Initially scheduled until December 17, a promotional offer proposed by Google made it possible to get hold of the Stadia Premiere Edition pack for the purchase of Cyberpunk 2077. It ended on December 13 following an “overwhelming” demand. 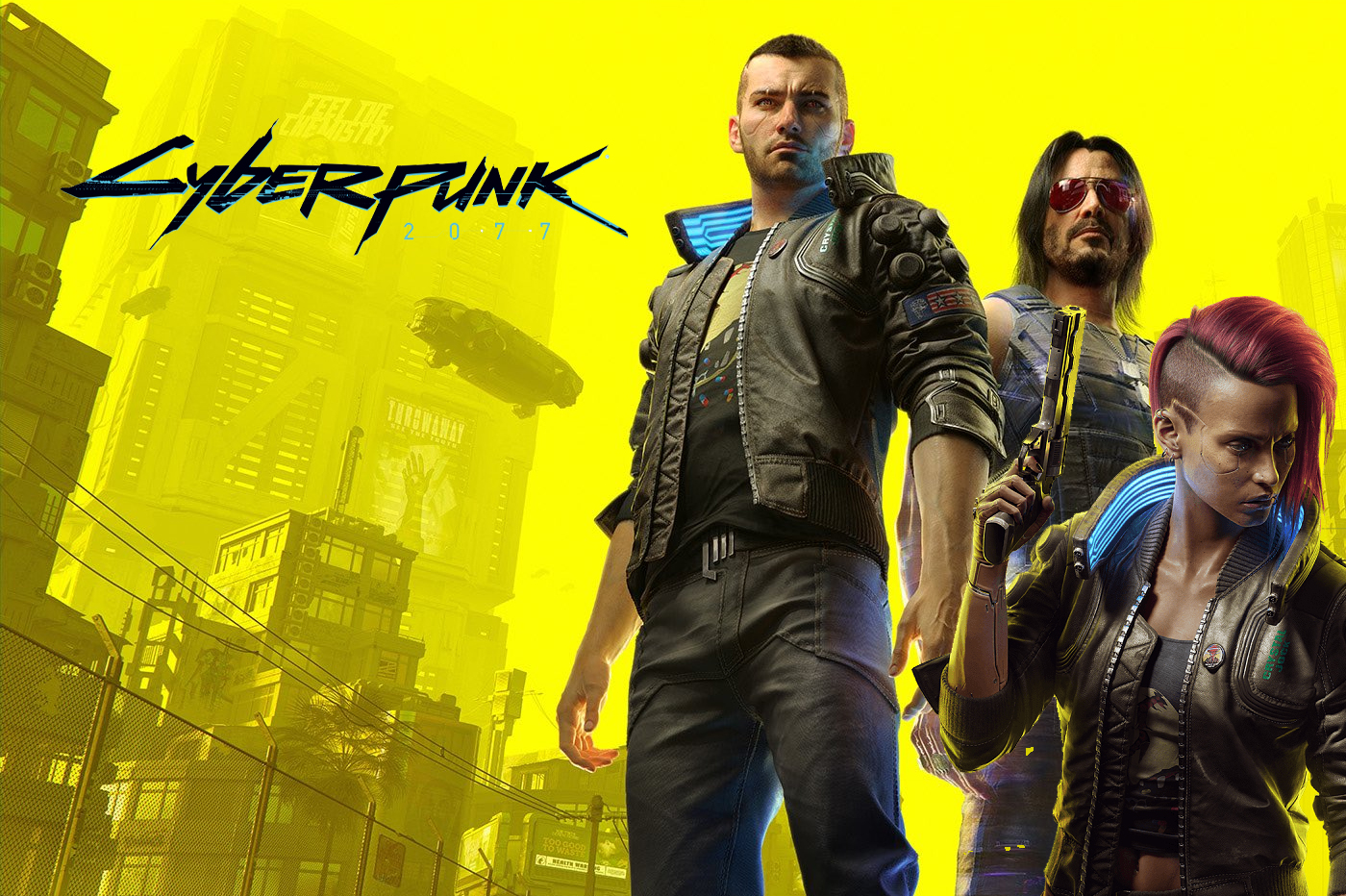 It’s a tempting offer that Google was forced to end a little early. For the purchase of Cyberpunk 2077 in its Stadia version, Google offered the Stadia Premiere Edition pack including in particular the official Stadia controller as well as a Chromecast Ultra (for a value of 100 euros).

This offer, which was initially due to end on December 17, was suspended on December 13 in the face of much stronger demand than expected. Players who bought the game before 1 a.m. on December 14 (Paris time) are still eligible, we learn from a Stadia press release on Reddit.

« Hi everyone, due to his extremely positive reception we have [été forcés] to end our offer for Cyberpunk 2077 in all countries. If you placed an order before 4 p.m. PT (Pacific Time) on December 13, you remain eligible for the promotion and will receive your code within 7 days to claim your Premiere Edition pack. Thanks everyone for your support, we hope you all enjoy Night City!“, We read in particular in the Google press release shared last night.

As indicated 9to5Google, This announcement is surprising since usually Google simply specifies that this type of offer is valid while stocks last.

The fact that Google evokes a request “overwhelming”As part of this promotion shows anyway that many players have understood that going through a cloud gaming offer was one of the best solutions currently to play in good conditions at Cyberpunk 2077 if we do not has no powerful PC at home.

And for good reason, the versions of the game optimized especially for the PlayStation 5 and Xbox Series X are not yet available (no specific date has been set) and the PS4 and Xbox One versions are currently subject to severe performance problems … so much so that according to some sources, Sony is reportedly about to initiate legal proceedings against CD Projekt.

Google Stadia is generally not well understood as a service. Dematerialized, cloud-gaming, on-demand offer… Here is our Google Stadia file, with 22 questions and their answers.
Read more