First news for Xbox gamers: the highly anticipated Outriders will be available for free in Xbox Game Pass starting April 1. The shooter can even be played in the cloud on Android smartphones and tablets. 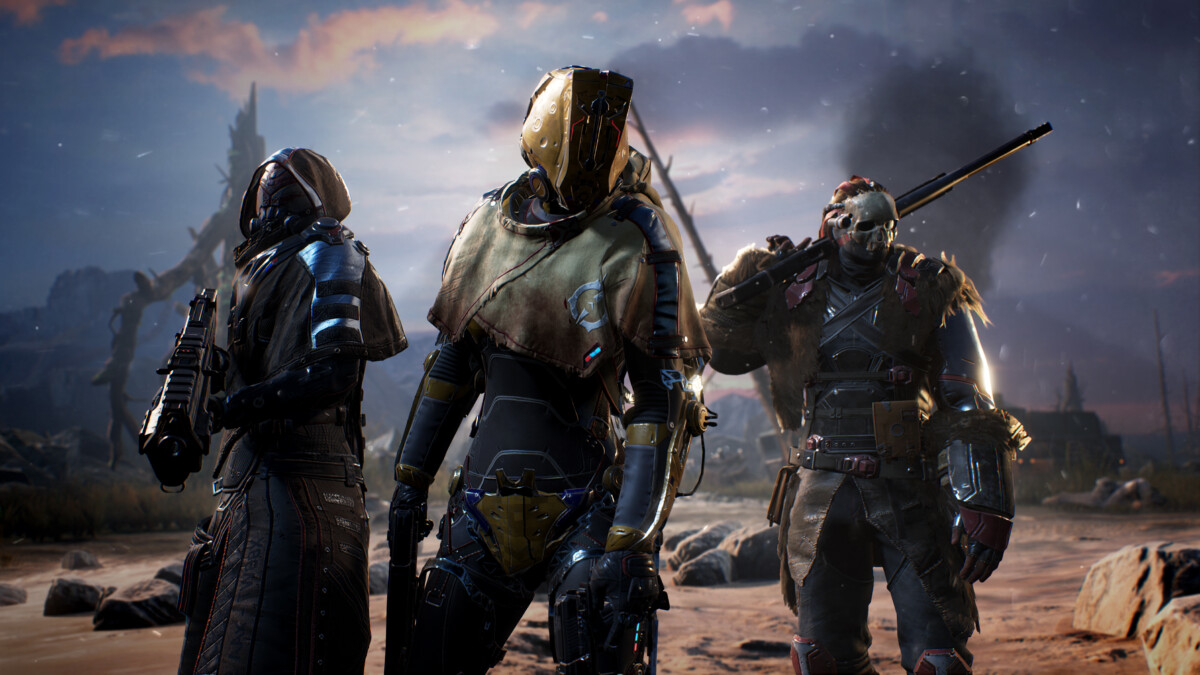 After having offered the demo to its players, Microsoft announced that the game Outriders would arrive in Xbox Game Pass when it releases on April 1. Good news for all subscribed Xbox One S / X and Xbox Series X / S players who will be able to enjoy something new for free, after seeing Bethesda games land in March.

The next People Can Fly shooter from Square Enix will also be available on PC as well as on tablets and smartphones via the cloud, for all those who benefit from Xbox Game Pass Ultimate. A nice gift because the game is not an Xbox exclusive and will also be playable on PlayStation or Google Stadia.

Dantesque figures for the demo

To make people forget a delayed release, Square Enix offered a playable demo to PS4 / PS5, Xbox One / Xbox Series and PC players a few weeks ago. And the Japanese publisher has something to congratulate himself on: no less than two million people have tried to save humanity and have tried their hand at the introductory chapter of the adventure on Enoch.

Square Enix explained that this represented more than 638 million enemies killed. On average, players spent 4:20 hours on the demo, playing solo or cooperatively as was possible.

The pitch: in the distant future, you play a Outrider, sort of super soldier out of a deep sleep 30 years after the arrival of a human colony on a strange planet. After a mysterious storm that shattered all advanced technology and turned wildlife into monsters, men attempted a battle to gain control of the resources. Now is the battle for your survival, with the help of a wide range of weapons and customization.