There are promotions on the TV side, so now is the time to afford a quality TV without breaking the bank. Here is our selection of the best deals on a set of references available from LG, Sony and TCL. Treat yourself! 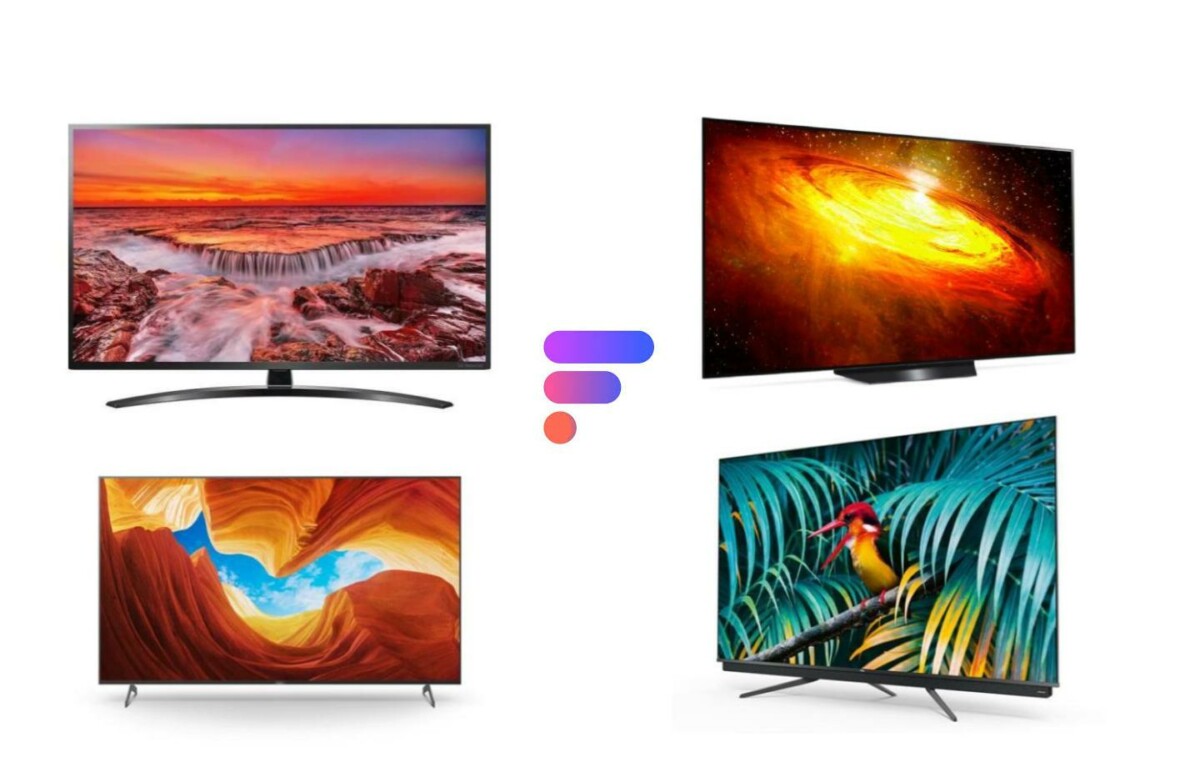 The shortage of high-tech components affects all areas and in particular the television market, the prices of which are likely to increase in the coming months. However, distributors continue their desire to sell their stocks by offering more or less interesting promotions depending on the models. If at the moment you are planning to invest in a television, we have concocted a selection of the best good TV deals of the moment. 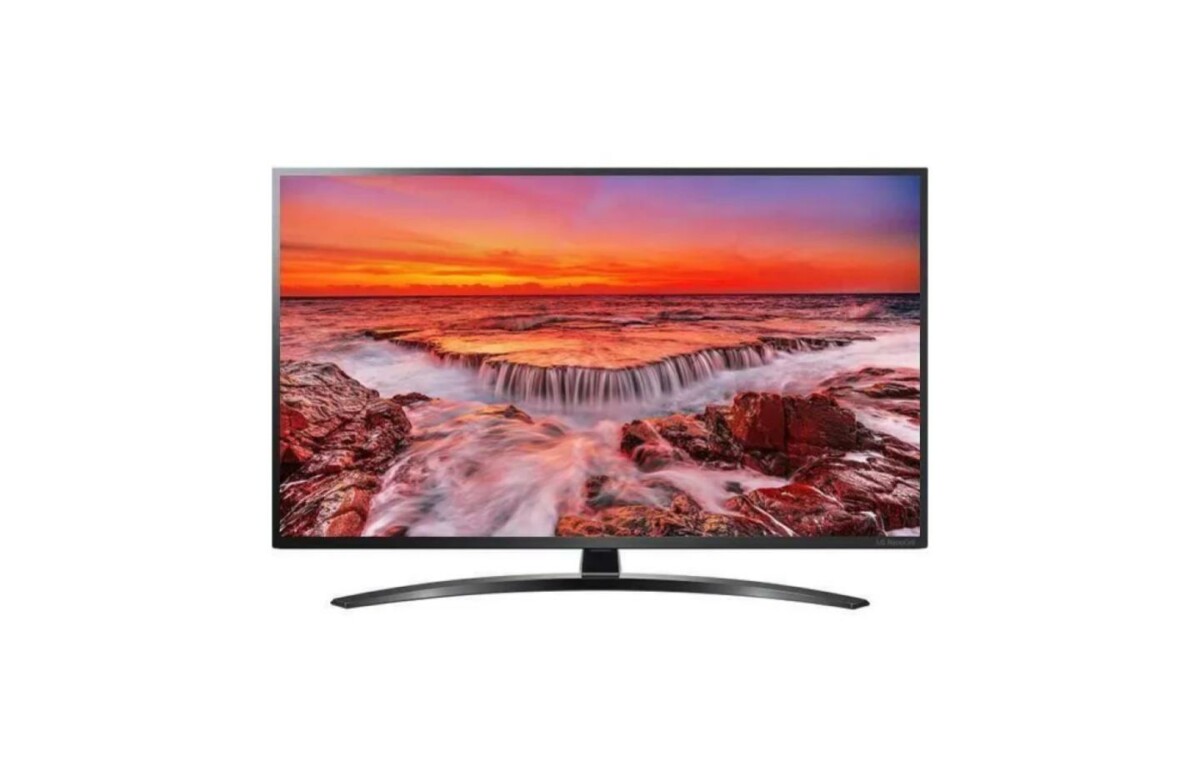 OLED technology is still the best when it comes to picture quality. However, televisions equipped with this type of panel are still expensive and are not accessible to all budgets. This is why many manufacturers are seeking to develop their own technologies in order to meet the demands of demanding consumers. LG has developed its own technology called Nano Cell and which offers a more vivid and more precise color rendering thanks to a filter made up of nanoparticles capable of absorbing stray light emitted by LCD technology. The LG 55NANO796 is equipped with this technology with a 55-inch panel and offers other features to be as versatile as possible such as a low latency mode for gamers, image processing by AI, which improves quality. video streams, as well as HDR 10 Pro format support. The television is also equipped with version 5.0 of WebOS in order to have access to a set of applications directly on the TV as well as most of the VOD services on the market. Finally, this television also benefits from an advanced sound part which emulates in 4.0 via the 2 speakers for even more sound immersion, according to its manufacturer. 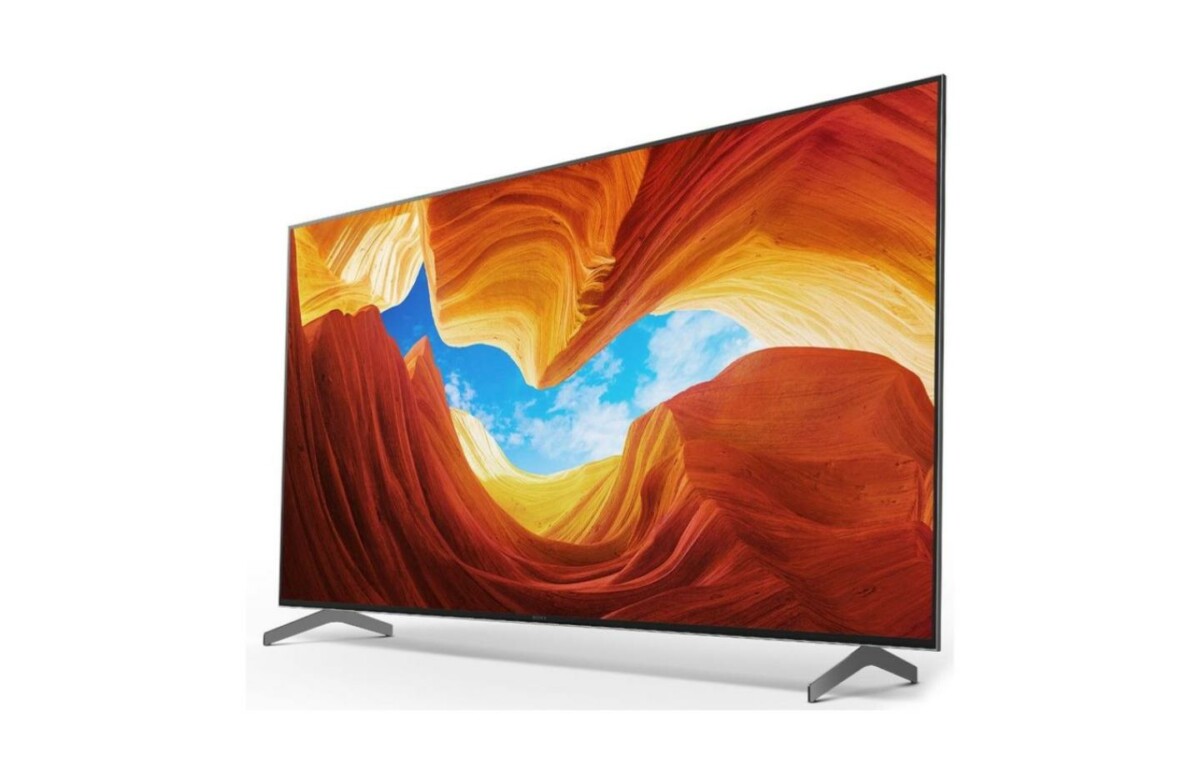 A benchmark in the field of OLED with LG, Sony remains a manufacturer of quality LCD panels with excellent image processing. This KE-55XH9096 has a 100Hz panel made in SONY with in-house image processing delivered by a 4K HDR X1 CPU delivering a whole bunch of proprietary technologies specific to the Japanese manufacturer. There is the system X-Reality Pro which automatically reduces image noise and Triluminos Display, a kind of QLED before the hour which offers a rendering of the richer color palette despite the LCD. Good news for gamers, This TV offers a VRR option that synchronizes the number of frames per second with the display to avoid tearing visible on the screen and supports streams up to 120Hz in UHD thanks to its HDMI 2.1 connection. A versatile screen perfectly calibrated for gamers, but also for moviegoers thanks to the full support of Android TV and its galore SVOD applications. It only lacks the OLED to be perfect, but it’s clearly not the same price. 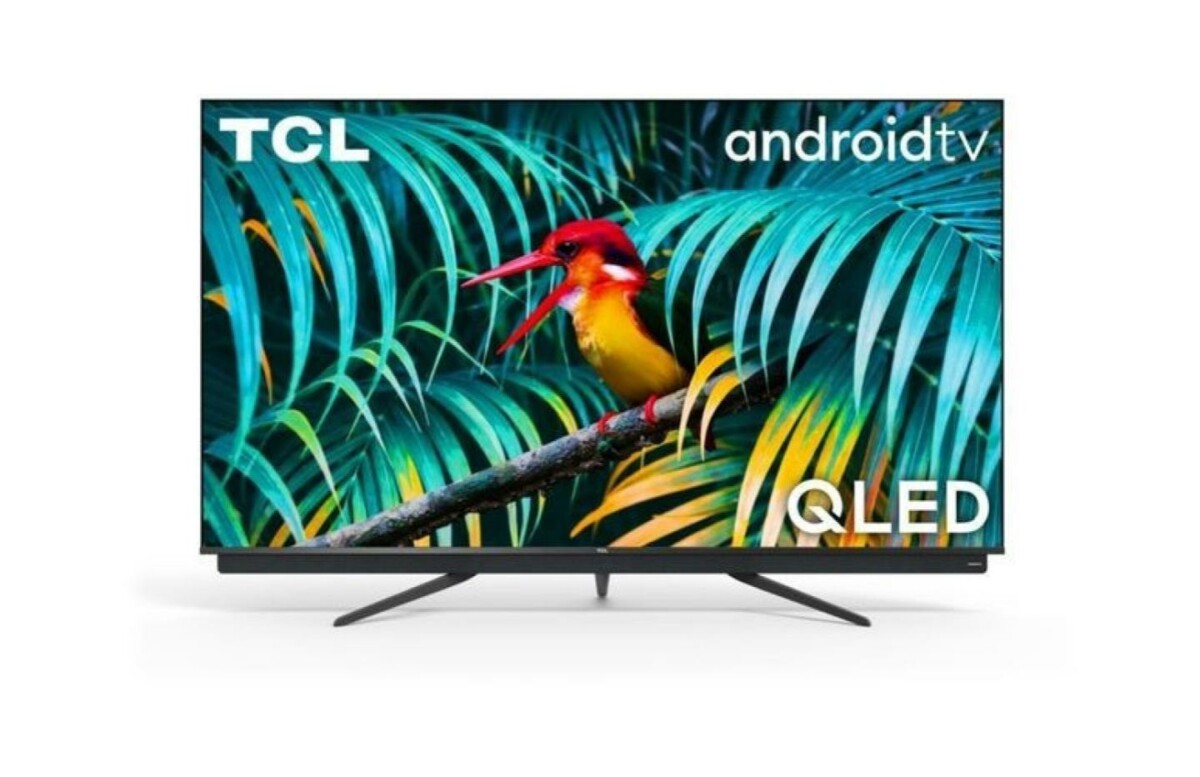 If the TCL brand is not the most popular in Europe, it is nevertheless a giant in its country of origin in China with a large number of innovative high-tech equipment of all kinds and of course, televisions. This 65C815 model is one of its references in Europe with its large 65-inch QLED panel emulating the giant Samsung on its own ground. Also equipped with a 100Hz certified image, it also composes with the majority of HDR processing ranging from HDR 10, HDR 10+ and even Dolby Vision. With these characteristics, we would have liked it to be able to benefit from VRR and even 120Hz support, but this is not the case, because its video connectivity is limited to HDMI 2.0b. However, it has other advantages such as in-house color processing called IPQ Engine 2.0 which allows a faithful and vivid display of chroma, but also the support of Dolby Atmos for sound, sought after by cinema enthusiasts. Finally, this TCL TV runs on Android TV 9.0 which again offers a number of VOD service applications accessible directly without going through an external box. 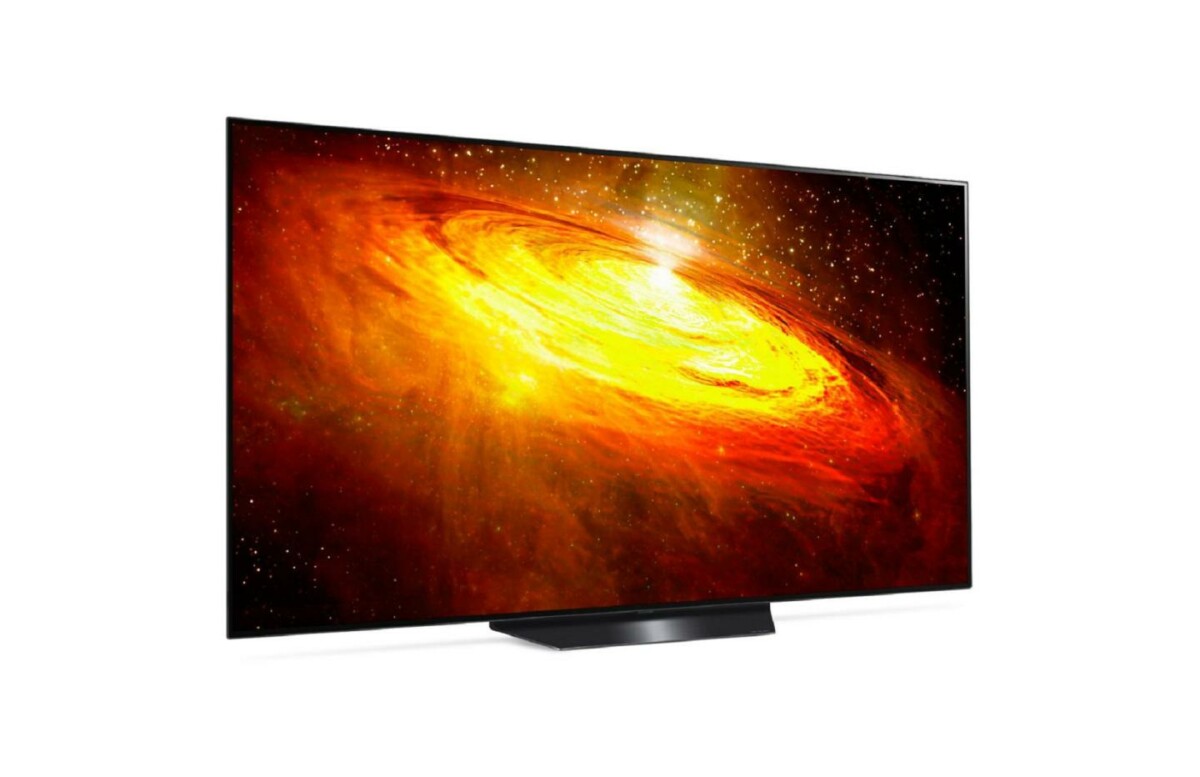 The only OLED TV in this selection, the LG 55BX6 is not the least, because it is quite simply one of the benchmarks in the field of the previous year. Who says OLED says infinite contrast and especially premium image processing. Starting with support for all HDR certifications and even the AI-boosted version of Dolby Vision: Dolby Vision IQ. The 55BX is VRR compatible via FreeSync technology and even certified G-Sync (Nvidia’s technology) which is not so common on TVs even today. We are even entitled to support for 120HZ in 4K, which makes it perfect for new generation consoles like the PS5 or the Xbox Series X. On the sound side, the processing by the AI ​​allows the television to emulate up to 5.1 and supports the ClearVoice system developed by LG which allows better rendering of voices over any sound source.

The price of the LG 55BX6 varies widely, but the best deal right now is on Rue du commerce with a price going from 1399 euros to 1149 euros.

If you are interested in buying a 4K HDR television, but you are still hesitating with the references in this article, we recommend that you read our guide to the best TVs of the moment.