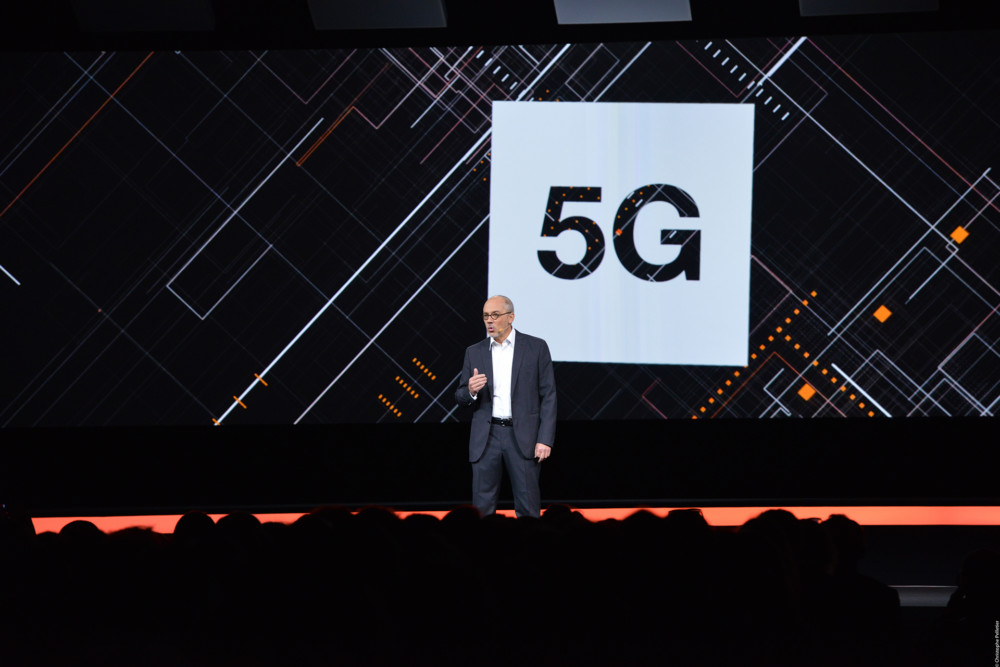 On October 1, the Arcep auction for the allocation of 5G frequency blocks to operators ended. Orange did the best with the purchase of four blocks – in addition to the five basic blocks – while Bouygues Telecom and Free Mobile were more reasonable with two additional blocks each.

However, it seems that the negotiations do not stop only at the allocation of frequencies. Stéphane Richard, CEO of Orange, invited Free Mobile to an agreement to pool 5G networks. It must be said that the other two operators, SFR and Bouygues Telecom, have already decided on an agreement to pool their mobile networks.

Stéphane Richard open to a partnership with Free

It is on BFM Business that the boss of Orange called for an agreement with Free Mobile. Although he recalled that he had “No discussion today”, however, he invited Iliad to the discussion table: “I did not hide the fact that it was one of the options for us to discuss with Free a possible network sharing agreement”. The idea behind this sharing of the 5G infrastructure of the two operators would be to pool the antennas. One way for Orange to achieve two objectives: share investments and have better coverage in low-density areas:

It can be understood quite easily. If you share a number of antennas, especially in low density areas, you can have more antennas, better coverage, than if you try to go in scattered order.

A pooling that would be subject to conditions

However, for Orange, which is the big winner of the 5G auctions, both in terms of the number of blocks and their positioning, it would not be a question of giving Free access to all these technologies. “It’s all complicated, you have to define the conditions. Because we set a condition there, which is mainly what I would like to say here, which is that we want to keep an advantage over the competition in terms of network quality for our customers. It is fundamental for us ”, said Stéphane Richard.

It would not be the first time that Orange and Free have teamed up on the mobile network. It must be said that Free mobile has been using the Orange network for 3G since 2012 in areas where the operator has not set up antennas. This agreement, validated by Arcep, nevertheless incorporates a few conditions, in particular with an increasingly low speed as time passes and Free deploys its own network.