Oppo will announce a new concept phone on Tuesday. It should be a drop-down smartphone, a smartphone format that Samsung, LG or TCL would also be looking at. 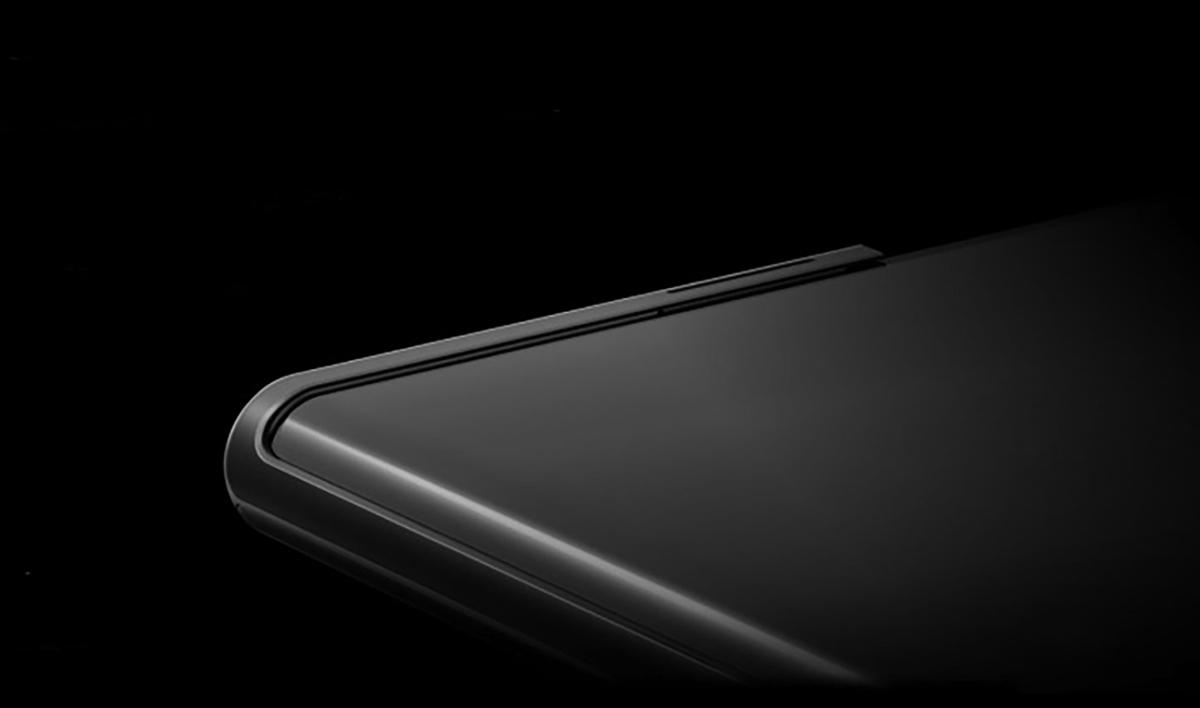 After foldable screen smartphones, one of the next developments in the market could be scrollable screen devices. Indeed, like Samsung, LG or TCL, Oppo is in turn working on a technology of this type.

The Chinese manufacturer has indeed published on Twitter an image teasing for an announcement scheduled for Tuesday, November 17. This will be, according to the manufacturer, “To usher in a new era for screens” with a concept phone unveiled during the Oppo Inno Day.

Find out how your next device feels on November 17th. Streaming live on Twitter from 16:00 (GMT+8). #OPPOINNODAY20 pic.twitter.com/18B5KExupS

In his tweet, the manufacturer specifies that he wants “Explore new shapes and formats” with an illustrative image that suggests a scrollable screen. 3D rendering thus makes it possible to discover a screen that unfolds horizontally, to transform a smartphone into a tablet by extending the screen. A smartphone format that is reminiscent of the prototype presented last February by TCL.

Samsung and LG also in the starting blocks

For their part, Korean manufacturers are also working on concepts for smartphones with a scrollable screen. This is the case of LG which would have started working on the subject in January 2019, while Samsung would have presented, last January, a smartphone concept going in the same direction, behind closed doors at CES 2020.

We’ll know more about Oppo’s drop-down smartphone this Tuesday. However, the manufacturer specifies that it will only be a « concept phone ». Like the Vivo Apex 2020, it will therefore not be intended to be marketed to the general public, but simply to report on the manufacturer’s technological advances. This technology could subsequently appear in a smartphone which will be offered directly to consumers.