On the occasion of the Mobile World Congress which is currently taking place in Shanghai, the manufacturer Oppo has announced that it wants to more widely democratize its fast charging technology. 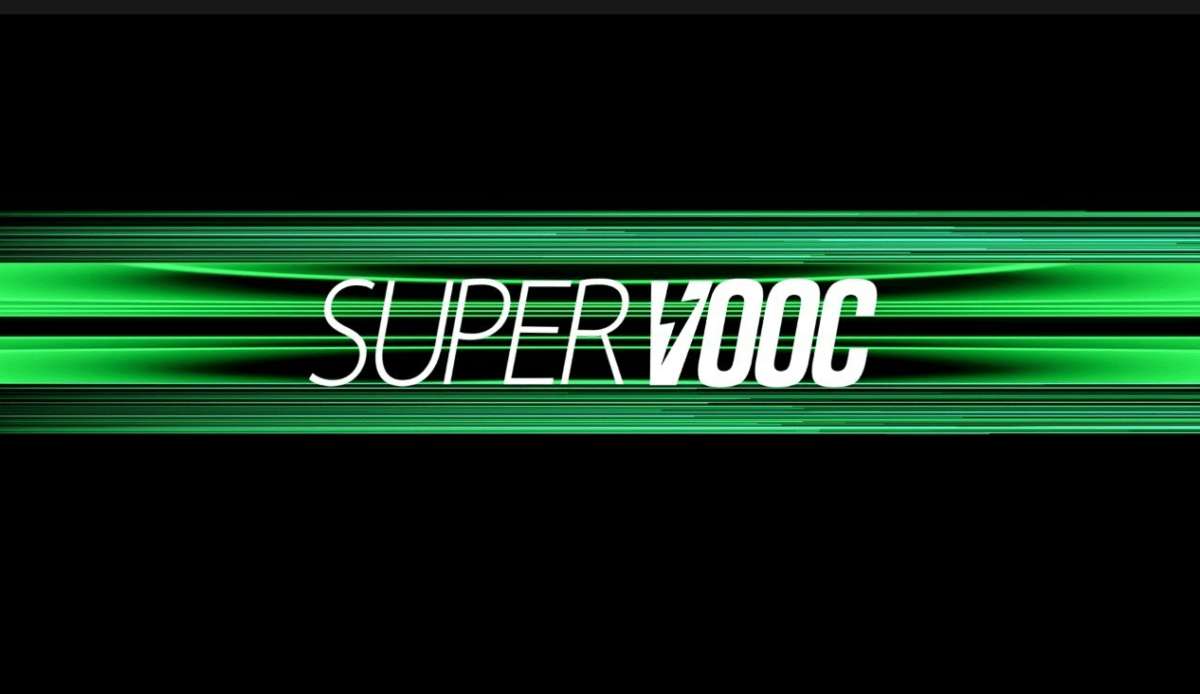 It was initially Oppo’s VOOC technology that made the company known and we find other competing initiatives on the market such as Quick Charge at Qualcomm, Pump Express at MediaTek or SuperCharge at Huawei. So to better position itself Oppo has decided to expand the licensing rights.

Chip makers or even car manufacturers will be able to embed VOOC technology directly into their products. Oppo is currently deploying it mostly to its sister companies OnePlus and Realme affiliated with the same Oplus group. More generally, the company already has around twenty partners.

VOOC (Voltage Open Loop Multi-step Constant-Current Charging) increases the speed of charging while keeping the same voltage of the battery in order to avoid overheating.

The first version of VOOC was introduced in 2014 on the Oppo Find 7 and since then the technology has progressed well. Last year, Oppo introduced a 125W charging solution that recovers 100% power from a 4000mAh battery in 20 minutes.

Democratize VOOC as much as possible

According to XDA-Developers, which reports the information, Oppo has filed some 2,950 patents for this technology and obtained intellectual property rights on more than 1,400 of them. After securing this research and development, Oppo wishes to market them.

At the Shanghai MWC 2021, the company announced that it wanted to extend licensing rights beyond its historical partners as part of a project called “The Flash Initiative”. The idea is to allow users to operate VOOC transparently.

“The Flash Initiative” is a project led by OPPO to honor its commitments: to make consumers’ lives as easy as possible by deploying unique technology beyond phone chargers to equip cars, public spaces and chips.

Some of the company’s early partners include FAW-Volkswagen, Anker, and NXP Semiconductors.

Concretely this means that the user will be able to quickly recharge their smartphone from a compatible Volkswagen car or via an external battery marketed by Anker. As for the chips from NXP Semiconductors, they will allow the technology to be embedded in a larger number of devices.

Oppo will present in detail in a few days a new charging technology without cables or bases, completely remote.
Read more