One of the most iconic cars of the Opel brand has been given an electric update: I named the Manta, the famous successful coupe from the 1970s and 1980s. 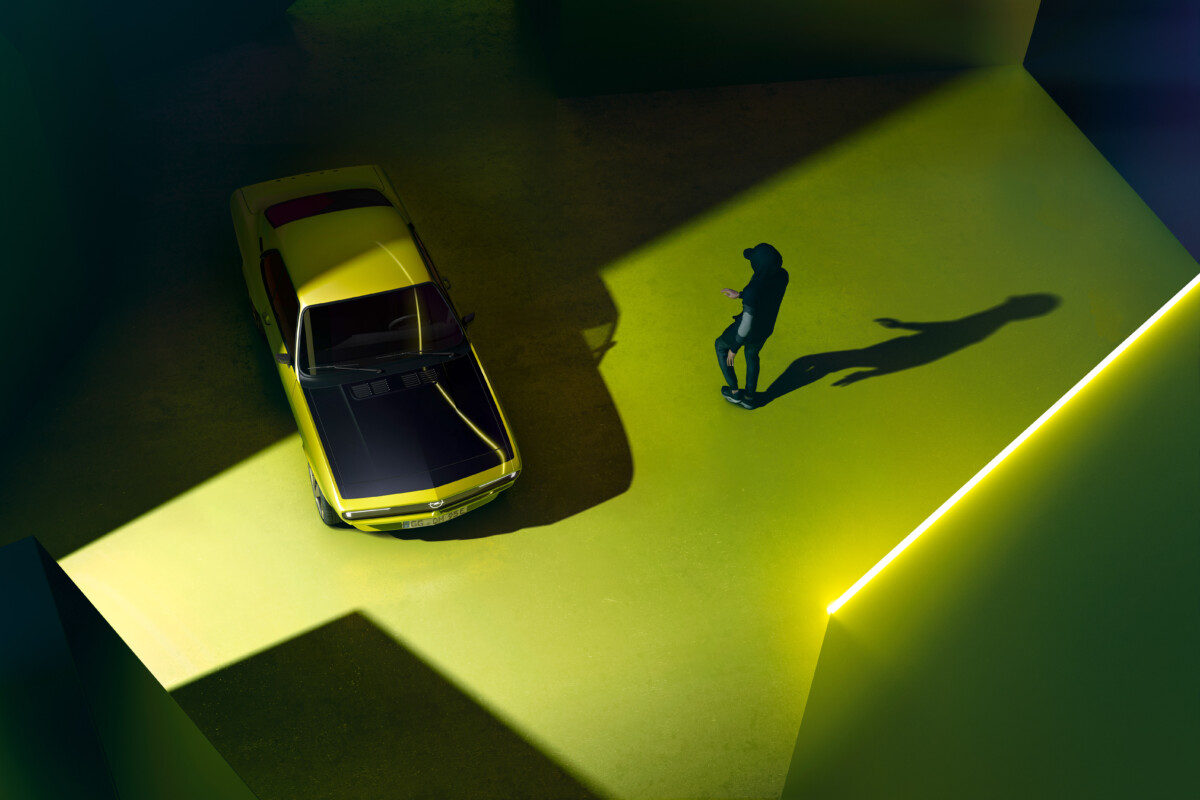 Generations of the time probably still remember the Opel Manta, one of the most popular coupes of the 1970s and 1980s. The one that benefited from two variations – Manta A and Manta B – said goodbye in 1988 to give way to a certain Opel Calibra, before returning in 2021… in electric version.

The automaker obviously wants to play the card of nostalgia by resuscitating its iconic model with today’s technologies. This is what we call the “restomod”, bringing up to date a vehicle of yesteryear which this time embeds several modern elements from a more distant era.

For this Opel Manta GSe ElektroMOD with its full name, it is obviously time to go electric, announces the manufacturer. But also digitally, thanks to the integration of a dedicated cockpit. The one who made the heyday of the brand wants above all to give a “additional impetus to the growing phenomenon of ‘restomods’», Opel explains.

«The transformation into ElektroMOD also shows how timeless the 1970 lines are. What was sculptural and straightforward half a century ago still fits perfectly with today’s Opel design philosophy.“, Continues the firm from across the Rhine.

However, the latter does not communicate any additional characteristics, but does not fail to recall that Opel intends to electrify all its cars – plug-in hybrids, 100% electric – from 2024.