First mentioned in a leak, the Pixel Buds A are confirmed through an advertisement from Google. 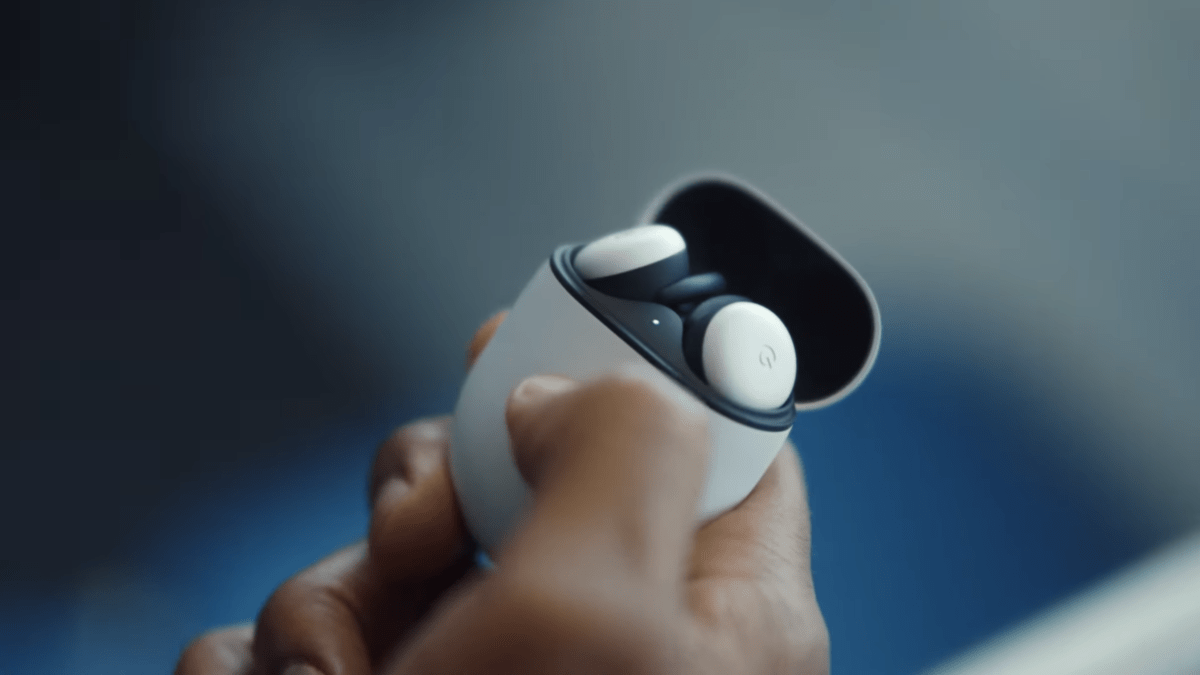 Google’s next headphones are becoming clearer. At the end of March, we learned that the company was working on True Wireless Google Pixel A headphones, whose name suggests that it would be a model at a lower price, like the Pixel 3a. and 4a.

An email that says too much

Google sent an email to its Google Store Newsletter subscribers in which we can discover the range of products on which the company focuses: Pixel smartphones, Nest devices, and accessories. This last section is represented by a mysterious pair of headphones. 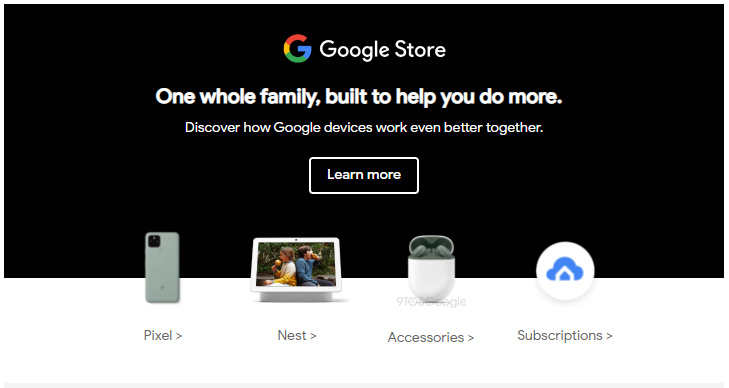 And according to the 9to5Google site, this pair of True Wireless headphones is nothing other than the famous Google Pixel Buds A. They can be recognized by the new Mint green color inside, darker than the color. of the 2020 model, and the displacement of the charge indicator on the top of the case. The product has also been spotted by the FCC in the United States.

In other words, it is clear that the marketing of Pixel Buds A is approaching. We can expect formalization in the spring.