To lower the price of its smartphones, OnePlus can imagine dozens of strategies, but signing with Facebook is no longer one. 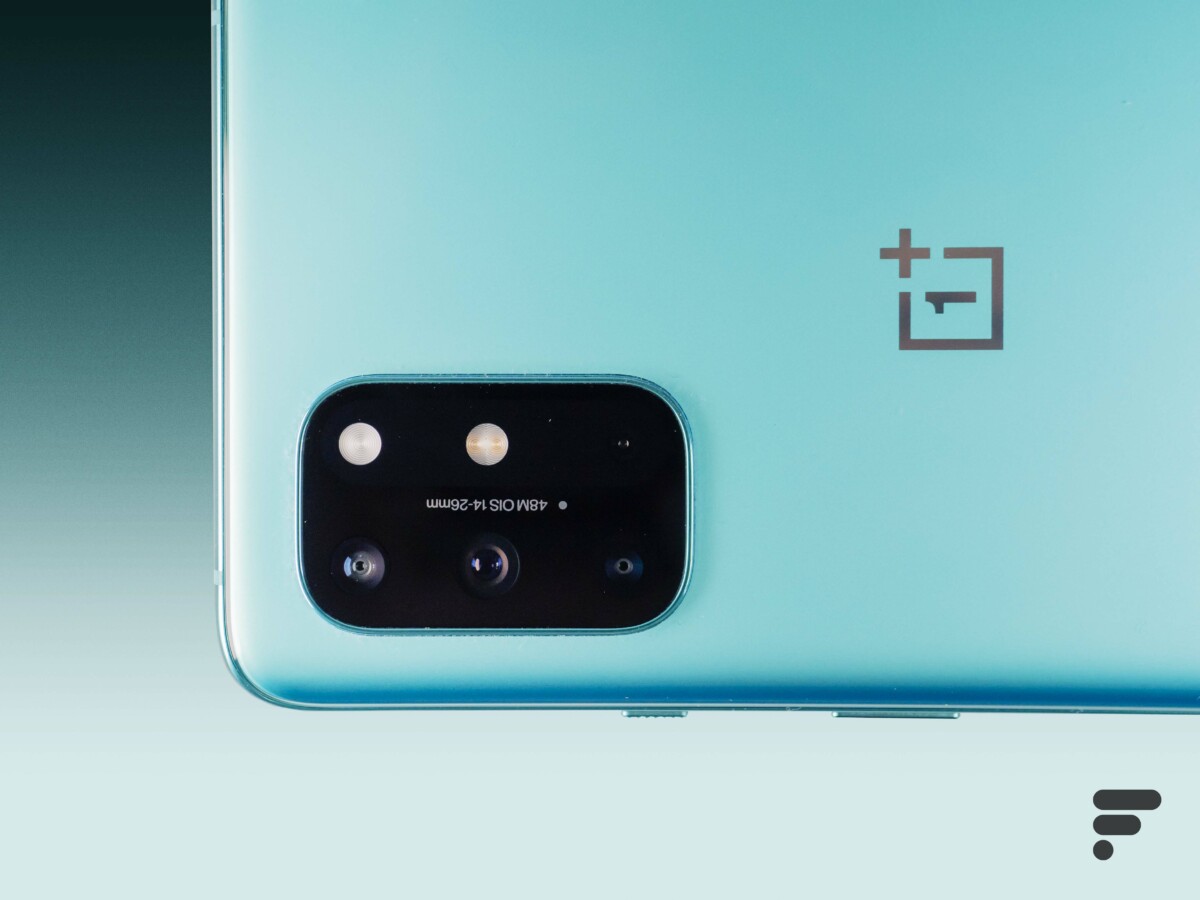 One of the reasons OnePlus rose to prominence is its clean OxygenOS interface – not to mention smartphones with excellent value for money to start with. The simple and pure Android experience is also widely appreciated within the Pixel range at Google. But OnePlus has made a mistake and intends to rectify the situation.

This decision has created a real upheaval among the historical users of OnePlus! Let’s be clear: for some, Facebook preinstalled on OnePlus is a bit like crapware shipped with Windows.

Faced with these strong reactions, the manufacturer decided to go back. The recent OnePlus 8T does not include Facebook’s community services by default. Asked by InputMag, OnePlus confirmed that in the future Facebook will no longer be delivered by default, but declined to claim that this will never happen again.

On the OnePlus 8, OnePlus 8 Pro and OnePlus Nord, it is of course possible to uninstall the applications of the community giant. However, Facebook’s service module can only be deactivated… unless you dive into the bowels of the system.

Android Central however, points out that Netflix is ​​indeed preinstalled on the OnePlus 8T. However, the company explains, without further details, that this application is necessary in order to improve the playback of HDR video. It is therefore possible that Netflix embeds certain specific codecs by default.

But then why did the OnePlus company choose to preinstall Facebook’s services by default? It’s a safe bet that the company knew full well that it would irritate most of its fans. However, to see its services delivered by default on the OnePlus 8 and OnePlus North, Facebook paid the manufacturer.

Indirectly, this therefore contributed to lowering the selling price of these smartphones. The OnePlus North, in particular, was seen as a return of the manufacturer to its origins. If it is on the quality / price ratio that OnePlus was initially made known, for the community, the withdrawal of Facebook, it is priceless. 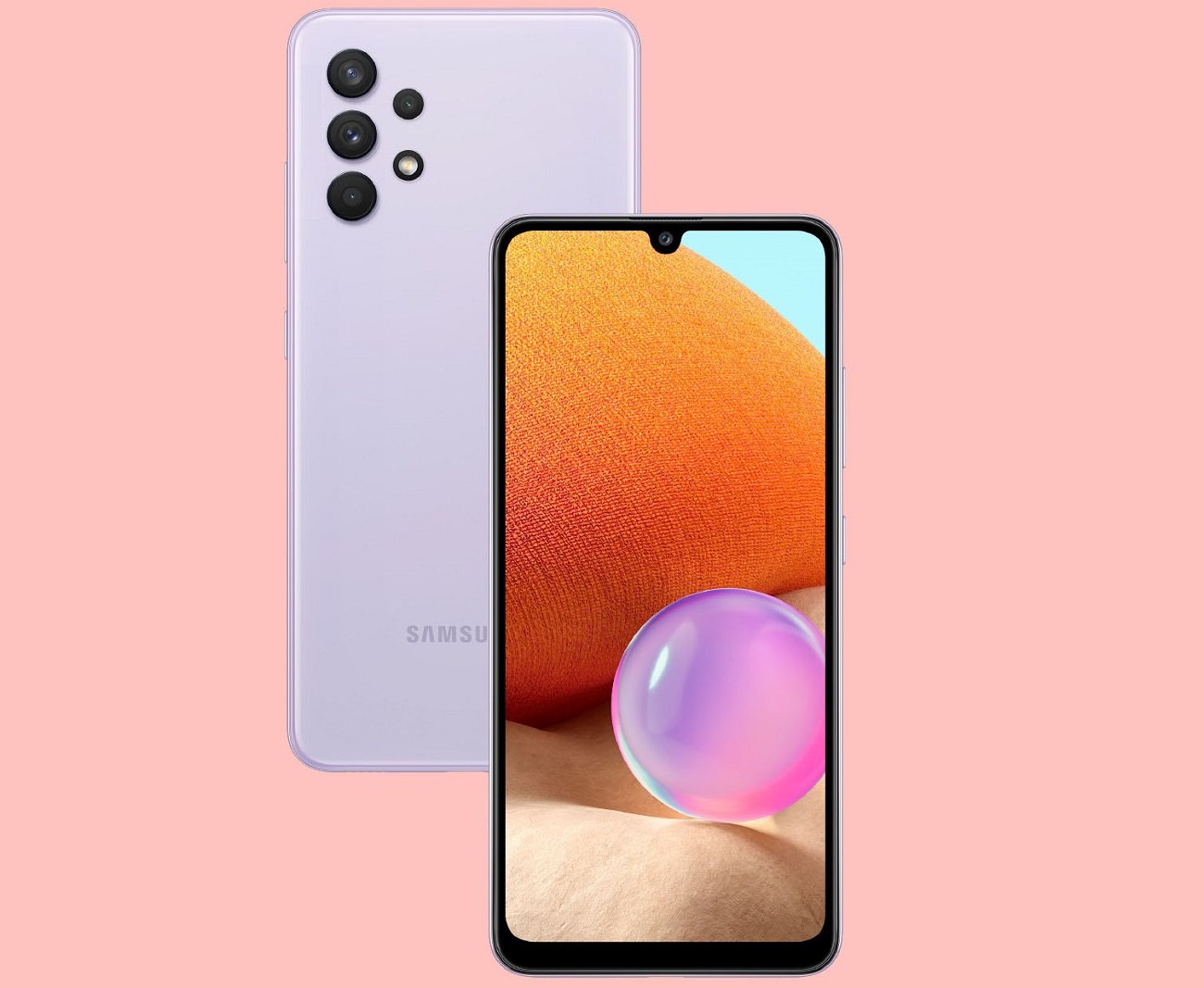