From its inception, the manufacturer OnePlus has stood out for a number of criteria in the Android smartphone market. Keeping up with updates, for example, is one of the key factors in choosing a branded phone. But things are starting to change … 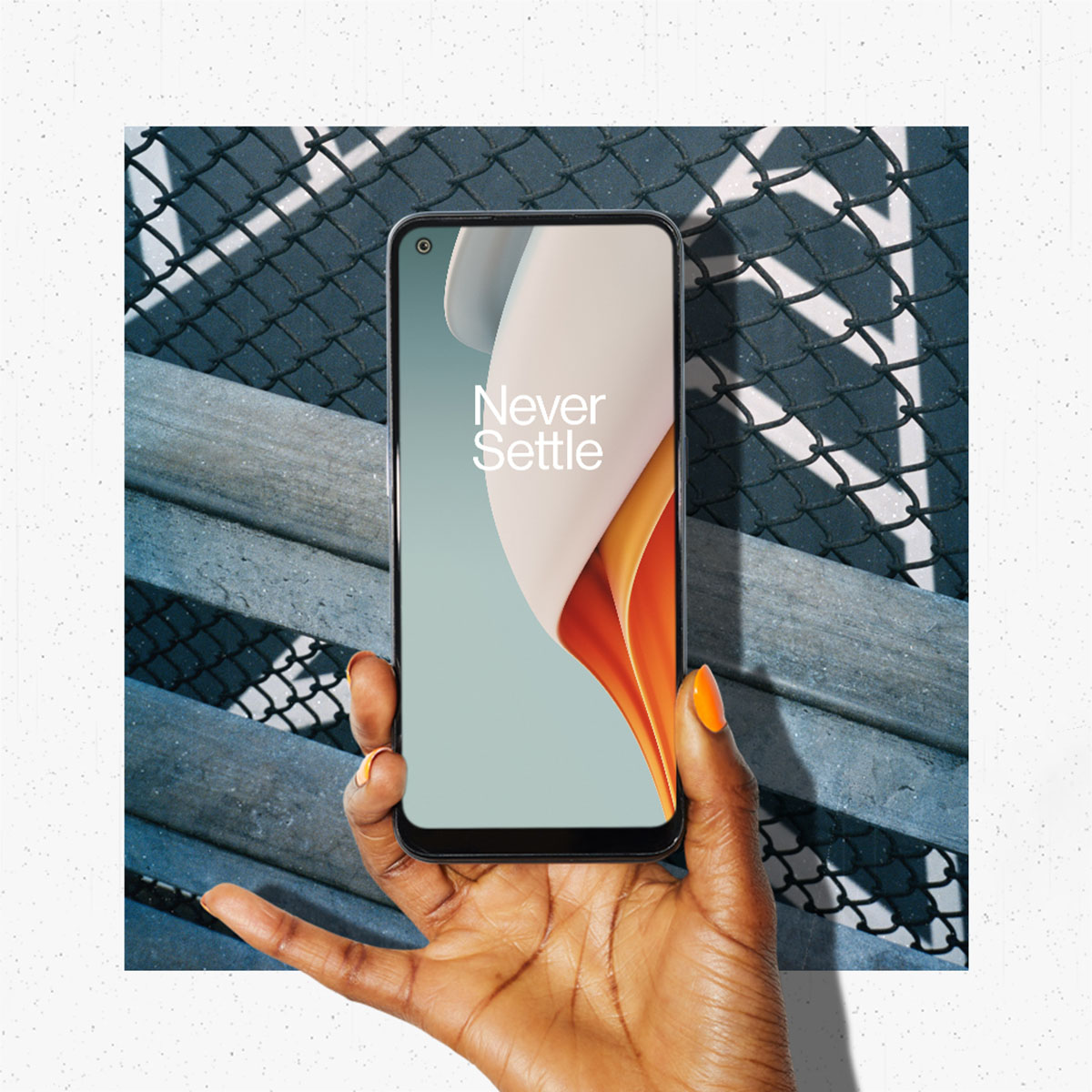 It’s an open secret, the big smartphone manufacturers generally tend to only offer major Android updates on their high-end devices. The purchase of a mid-range device most often leaves room for doubt about its support by the manufacturer beyond the first year.

And the OnePlus company has understood this well. As well as offering good value for money, tracking major Android versions is certainly one of the reasons the company has grown in recent years.

But as we grow up, things change and OnePlus’ strategy is not as aggressive as it once was. It seems that in turn, the manufacturer is aligned by following the strategies of its competitors. Recently the company unveiled two new smartphones for its Nord range: the OnePlus Nord N10 5G and the OnePlus Nord N100. In France, they are sold for 349 euros and 199 euros respectively.

Asked by the blog Android Central on software tracking for these new devices, OnePlus explains:

The Nord N10 5G and N100 will receive a major version of Android and two years of security updates in total. The roadmap for these devices aligns with industry standards for smartphones positioned in a more affordable price range.

Despite its powerful slogan, OnePlus then becomes conformist and does not intend to break the codes in this market. 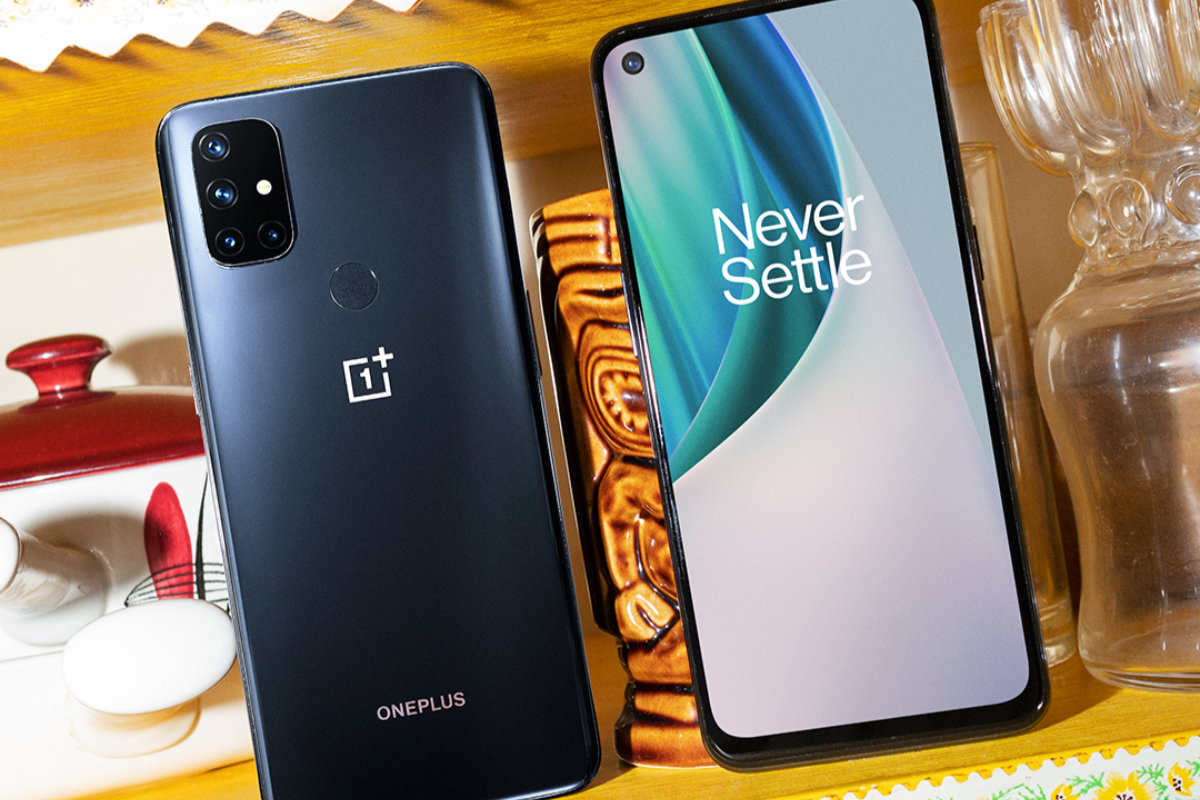 Android 11 and that’s it

However, it is the implementation of this strategy that is puzzling. Indeed, these two new terminals were announced after the OnePlus 8T, which comes with OxygenOS 11 and Android 11 by default. However, when they first start up, the OnePlus Nord N10 5G and N100 still have OxygenOS 10 with Android 10.

This means on the one hand that these devices will only have Android 11 at most and, on the other hand, that the manufacturer could most certainly have offered Android 11 from the outset since the OxygenOS 11 interface had already been developed.

It also means that with these two devices, OnePlus has no intention of investing in software development tracking beyond security updates.

By presenting the first OnePlus North and the OnePlus 8T, the company had regained its splendor by unveiling two particularly competitive smartphones. This time, the company’s strategy on the entry level may disappoint more than one. What also wonders about the very raison d’être of OnePlus.