As it arrives in France and Europe, Vivo wants to clarify the situation: it no longer has any link with the BBK Electronics group and even less with Oppo, OnePlus or Realme. 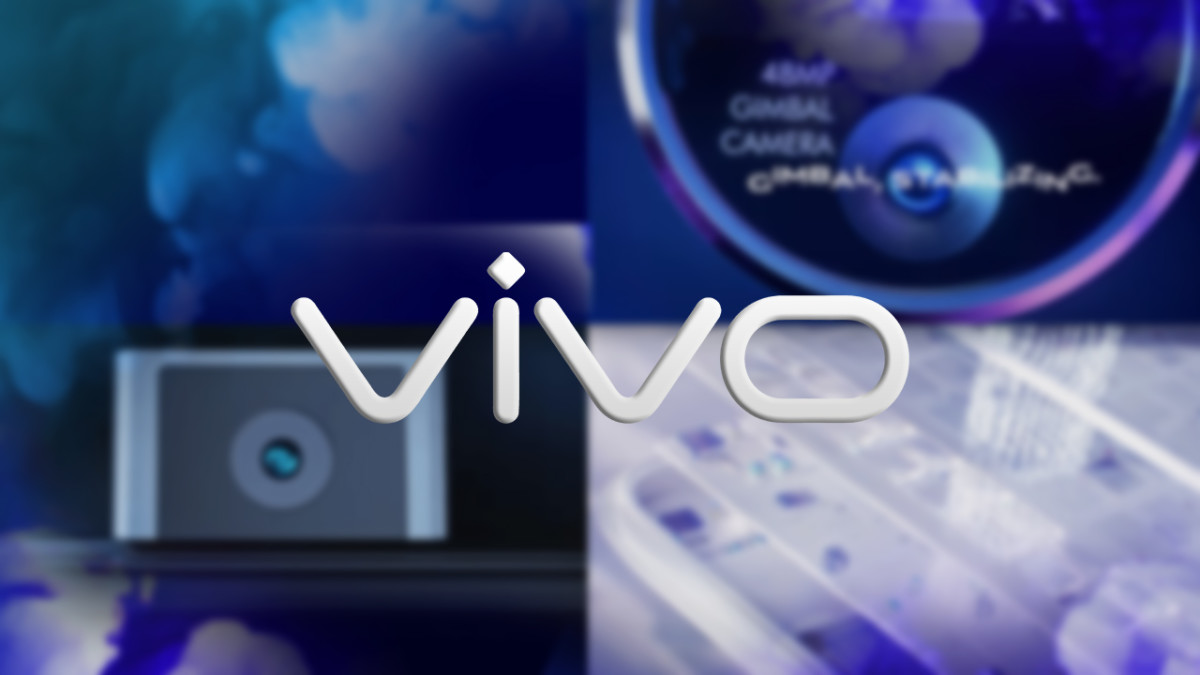 It is commonly believed that Vivo, Oppo, OnePlus, and Realme all belong to a huge Chinese group called BBK Electronics. However, this kind of allegation, suggesting that the four companies benefit from a common base, has often generated disapproving pouts and some disputes on the part of the representatives of the brands cited with which Frandroid and other Tech media are regularly in contact. contact.

Even the page Wikipedia by BBK leaves room for doubt by evoking “smartphones marketed under the Oppo, Vivo, Realme and OnePlus brands. ” A page riddled with errors, we are told half-word.

In general terms, each brand has always proclaimed loud and clear its independence from the others, but none had really taken the time to fully explain the role of BBK Electronics in this somewhat complex and above all very vague organization chart. While OnePlus, Oppo and Realme have already officially entered the European market, it is Vivo’s turn to embark on this adventure.

However, the manufacturer took this opportunity to try to take stock of the situation and bring more transparency. First of all, we obviously got a piece of Vivo’s official speech:

Vivo is an independent company and does not belong to any parent company. We invest in our own R&D and product development resources, and we do not share software and hardware development with any brand. We have over 10,000 people working in our nine R&D centers in Asia and the United States, and we are very proud of that.

It should therefore be understood here that Vivo is not under the aegis of a conglomerate grouping together several companies. The notion of independence is particularly emphasized. However, these are additional explanations that help to clarify the situation a little.

What remains of BBK Electronics

Vivo explains that the BBK Electronics group was created in 1995 and that it was made up of three divisions called “Audio-Video”, “Communications” and “Education Electronics”. In 2001, these famous divisions ended up becoming three separate companies:

In 2011, Vivo entered the smartphone market and has since created nine research and development centers that it wishes to highlight to mark its difference.

Oppo and OnePlus on their side

For its part, Oppo shares a number of resources with OnePlus and we can see that the two brands often use the same technologies. The OnePlus 8T, for example, benefits from 65W fast charging like the Oppo Find X2 Pro.

It will also be recalled that Pete Lau, boss and co-founder of OnePlus, also became vice-president in charge of product experience within the Oplus group. This firm now owns Oppo, is the majority shareholder of OnePlus and also has some slices of the pie in Realme.

However, Realme would like to remind for its part that its strategic decisions are not influenced by those of Oppo or OnePlus. All this remains a little complicated, but at least we can see it more clearly.

Vivo will officially announce its arrival in Europe in October 2020. To mark the occasion, the manufacturer is preparing a flagship smartphone.
Read more