Sign of a strengthened partnership between OnePlus and Oppo, the former would be on the verge of abandoning its HydrogenOS software interface in China to adopt that of Oppo, ColorOS. 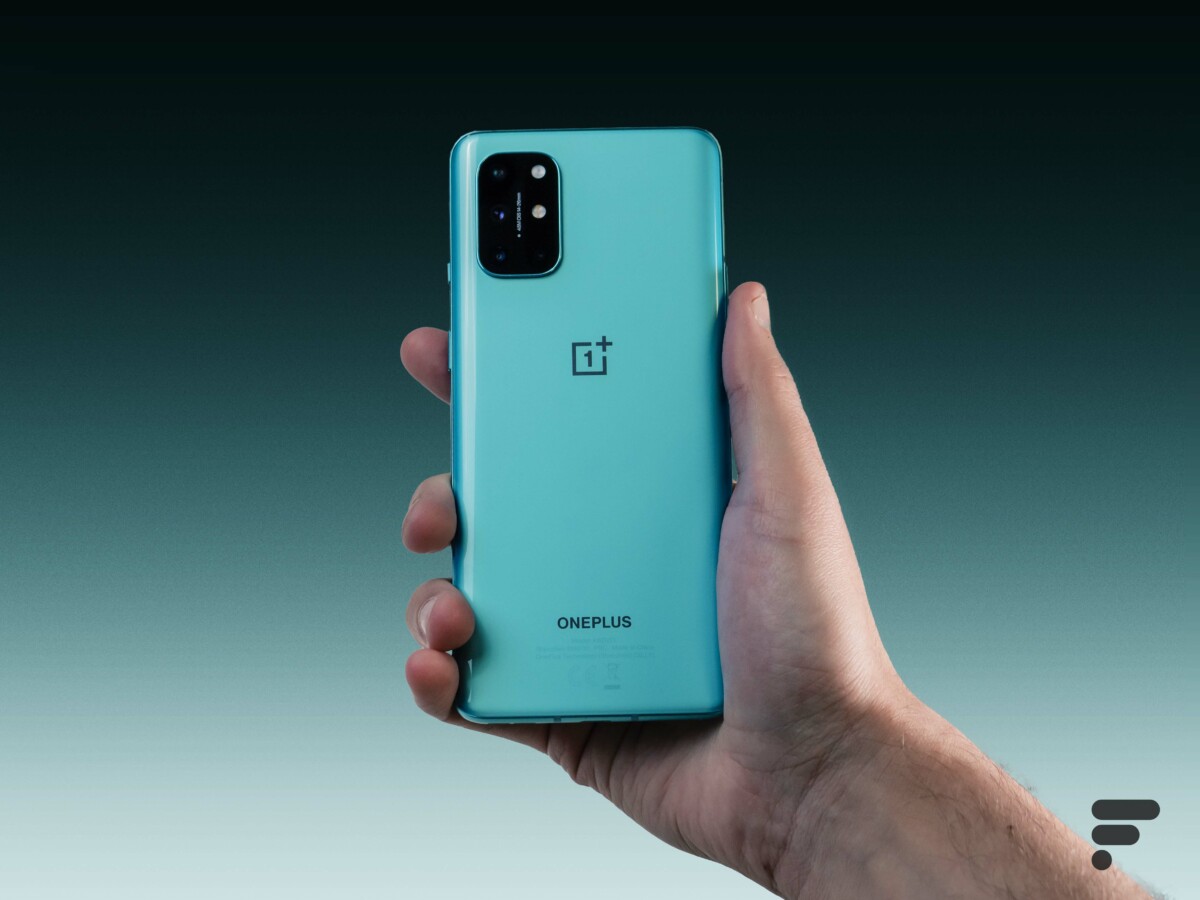 For a year, we have witnessed an increasingly important merger between two brands of the Chinese group BBK Electronics: Oppo and OnePlus. The climax of this merger was also made with the appointment of Pete Lau, founder of OnePlus, at the head of OPLUS, an entity bringing together the operations of the two brands.

Nevertheless, this collaboration could be further accentuated according to information from the XDA Developers site. One of the members of the site has indeed spotted an announcement that would have been made in China concerning the software interface of OnePlus smartphones. If the manufacturer uses OxygenOS – with Google services – in Europe, India or the United States, it offers its HydrogenOS interface in China. Nevertheless, OnePlus is reportedly preparing to part ways with its Chinese software interface.

The HydrogenOS website could thus definitively close on March 24, while the update server would be closed on April 1. To replace its home interface, OnePlus would then use that of its cousin brand: Oppo. “The alleged announcement goes so far as to indicate that OnePlus devices in China will then switch to ColorOS from Oppo and that they will also be available on the Oppo store in China”, says XDA Developers.

OxygenOS will remain in place for global versions

The American site indicates that it asked OnePlus about this announcement: “We have no news to share about HydrogenOS at this time, but we can confirm that OxygenOS remains our operating system for ‘global’ devices”. What reassure American or European consumers who particularly appreciate the software interface of OnePlus. In a poll, the interface also collected 24.5% of your votes, just behind Samsung’s One UI with 24.6%. It therefore seems complicated for OnePlus to permanently abandon OxygenOS in Europe or the United States, especially since it is thanks to its refined and highly customizable interface that the manufacturer has made itself known.

The fact remains that the rapprochement between OnePlus and Oppo therefore seems to be accelerating, at least in China. For a year, even the smartphones offered by OnePlus seem to be closer to the philosophy of its cousin. The OnePlus Nord N10 and N100 are thus particularly close to entry-level Oppo smartphones. What makes us wonder about the future strategy of OnePlus in the field of smartphones.

OnePlus seems to be taking a major turn with the officialization of the Nord N100, breaking with the strategy pursued by the brand so far. The DNA of the manufacturer, who so loved cultivating his difference, seems to evolve drastically and we …
Read more