A patent from OnePlus suggests that the manufacturer is working on a new location for the selfie camera of its smartphones. It could go above the screen, in the upper border. 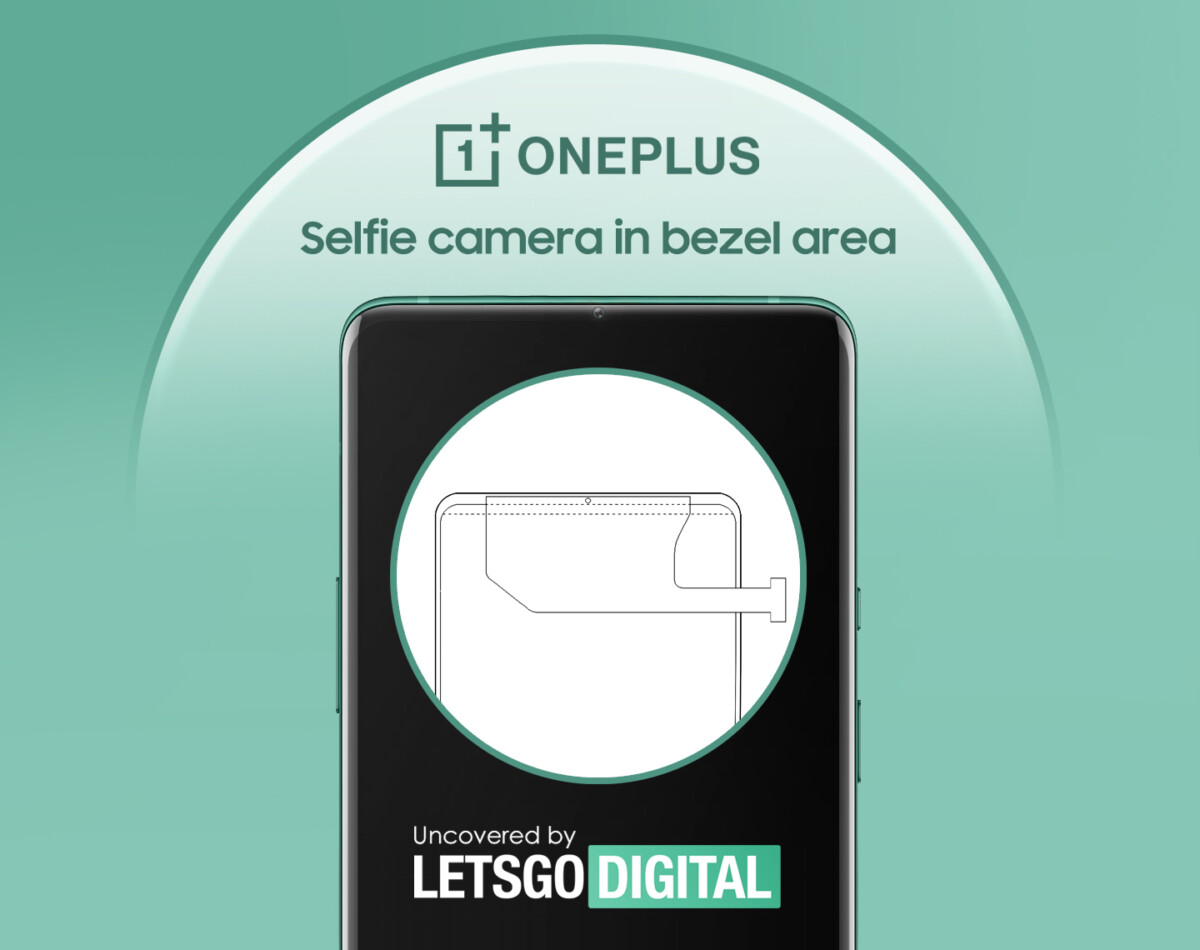 For three years, screens have occupied an increasingly large area on smartphones. If the size of the devices increases, it is above all the proportion of the front face occupied by the display which tends to increase. Nevertheless, there remains one point that manufacturers still struggle to do away with: the selfie camera.

At first, the manufacturers were content to refine the borders at the top of the screen, then to integrate a wide notch, then in the shape of a drop of water, and finally to integrate the camera into a punch in top of the screen. Some manufacturers have gone further to eliminate this unsightly black spot with sliding screens at Xiaomi or Lenovo, or a retractable camera at Huawei or Xiaomi – again him. ZTE has even launched a smartphone with an invisible camera, hidden behind the screen. Nevertheless, the results in terms of photos, as for the quality of the screen, are still far from being up to par.

On the OnePlus side, it seems like a different approach has been taken. As reported by the Dutch site LetsGoDigital, the Chinese manufacturer has obtained a patent which concerns a way to hide the front camera. In fact, the idea would be to take the original location of the selfie cameras by integrating it into the border at the top of the screen. It would be particularly small and covered with a layer of glass to hide it.

A built-in camera instead of the speaker

This approach is reminiscent of the location of the speaker grille which has often remained integrated above the screen for many manufacturers. However, some have chosen to make it disappear to integrate the speaker behind the screen. Enough to obtain a little more surface area at the top of the display, a surface that could therefore be recovered by the front camera, without encroaching on the screen. However, there is still the question of the size of the camera, since a small sensor usually means lower image quality.

For now, this patent does not mean that OnePlus intends to launch a smartphone with such a design, in the short as well as in the long term. Patents are sometimes filed by manufacturers to protect a technology to ensure that it is not taken over by competitors. Nevertheless, the fact that OnePlus has worked on such a concept means that the manufacturer is considering the solution.