Samsung has announced the deployment of its One UI 3.1 interface on many of the brand’s smartphones. Even mid-range models from two years ago will be able to benefit from it. 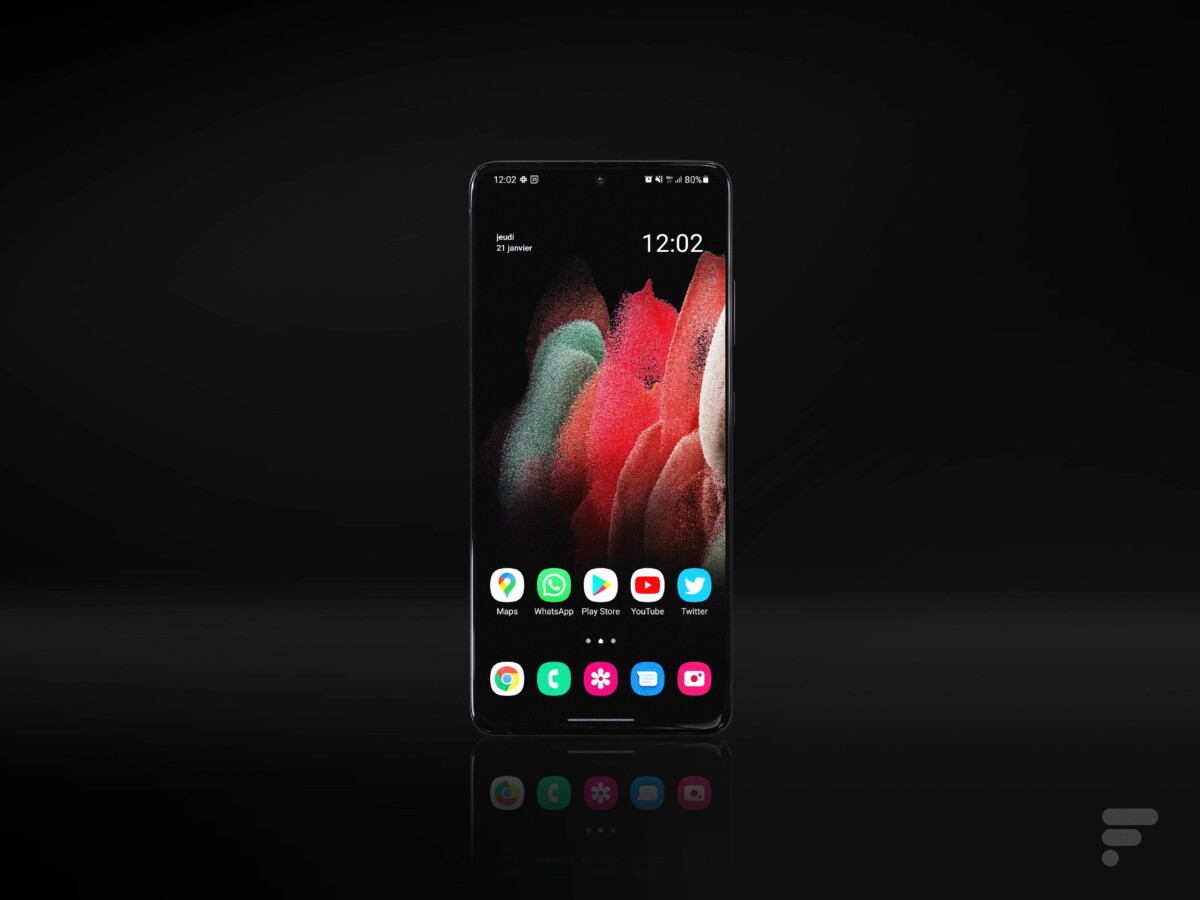 It was with the Samsung Galaxy S21 range – the Galaxy S21, Galaxy S21 Plus and Galaxy S21 Ultra – that Samsung launched its latest software update, One UI 3.1. On the program for this version of the system, Samsung has notably improved the Single Take option, which allows you to capture several photos in a burst or video then select the best. The system also makes it easy to erase an element of the photo or adjust, after shooting, the autofocus or automatic exposure of the image simply by touching the reference area.

These features had not yet been deployed to other smartphones from the Korean manufacturer. It will finally be done soon as announced by Samsung in a press release published on Thursday.

More than ten models affected by the update 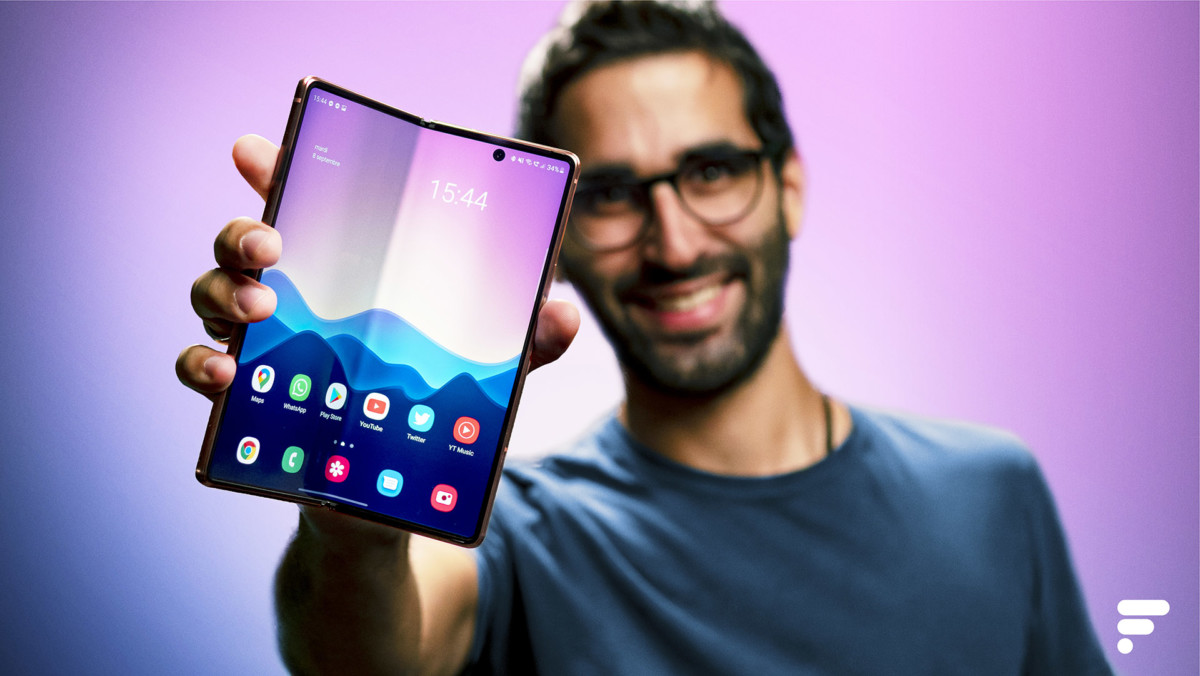 In addition to the new functions for photography, One UI 3.1 will also add the possibility of using multiple microphones for video sequences in “Pro” mode. The eye rest mode can also be programmed according to the hours of the day, to filter blue light after the sun has gone down for example.

One UI 3.1 also brings better control over document sharing, including allowing you to remove geolocation data from an image before sharing it. However, one of the main changes to the Galaxy S21, the addition of the Google Discover screen instead of Bixby Home, is not planned with this update.

The deployment of One UI 3.1 on Samsung smartphones has already started. The deployment will nevertheless be gradual and there is nothing to indicate that the French models will be among the first served. As always, you will have to take your pain patiently before enjoying it.