Google has updated its Google Photos app for Pixel smartphones so that they can take advantage of the portrait lighting feature, allowing you to change the light on a photo of a face. 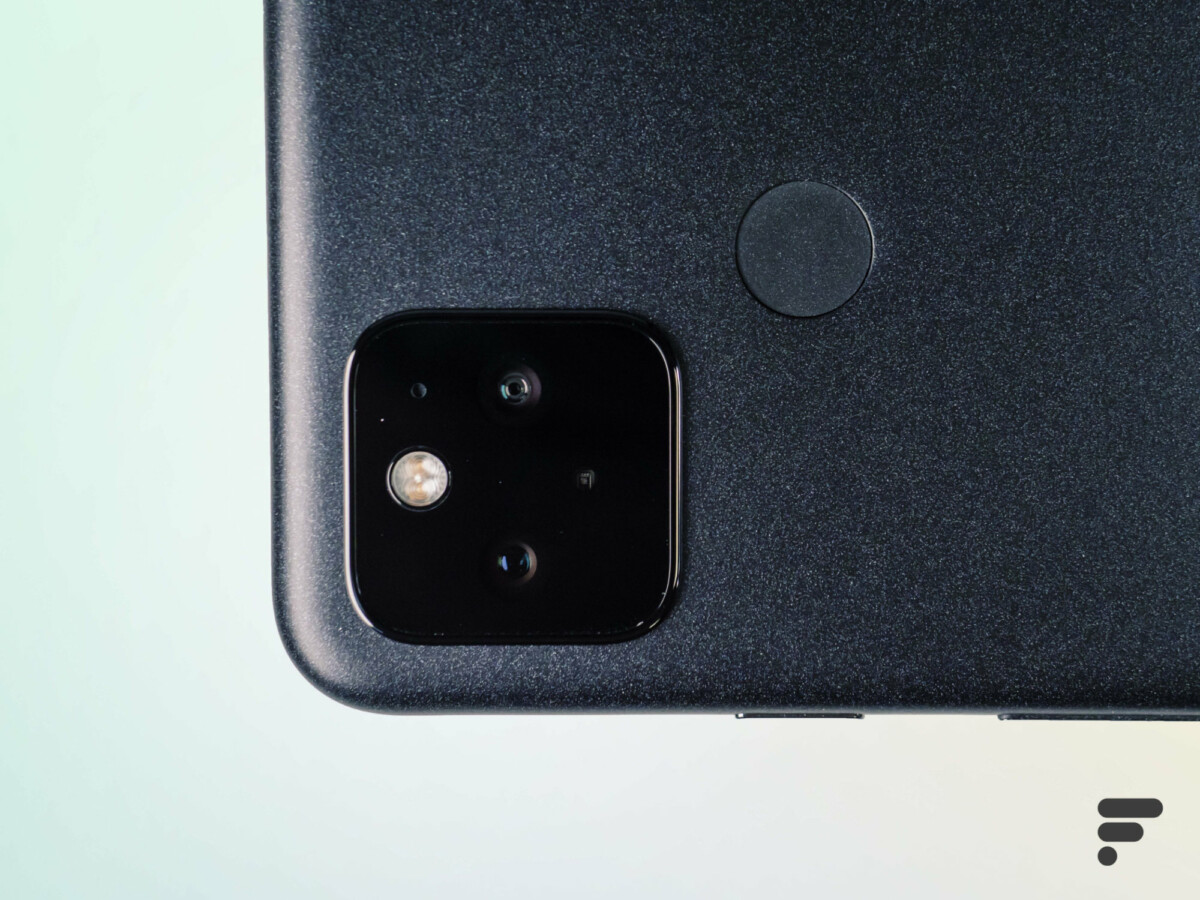 Among the new features brought to the Google Pixel 5 for photography, we can mention portrait lighting. Concretely, this feature allows you to modify the lighting of a portrait in the aftermath to modify the origin of the light source. However, it was only launched on Google’s last two smartphones, the Pixel 4a 5G and Pixel 5.

Now, Google has decided to extend this functionality to all Pixel smartphones. It must be said that as soon as the manufacturer’s latest smartphones were announced, Google had specified that the functionality would be extended to more devices. It is now done as reported by the Android Police site.

Now, when capturing a photo with a Pixel 2, Pixel 3 or Pixel 4, it is possible to change it in the editing settings by selecting ” adjust “ then “Portrait lighting”. The user then only has to modify the point of origin of the light so that the face is illuminated in different ways. It is also possible to modify the intensity of this virtual lighting from 0 to 100.

A functionality incompatible with wearing a mask

At Frandroid, we were able to take advantage of the update on a Google Pixel 4. Note that it only works with a fully exposed face, and not with a face partially protected by a protective mask. However, the portrait lighting function does work with a portrait painting.

To use this feature on Google Pixel smartphones, you must have downloaded the latest version of the Google Photos application, from version 5.15.0.337400196. 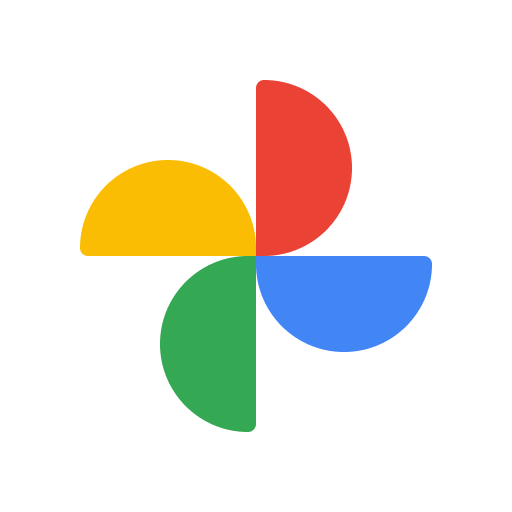 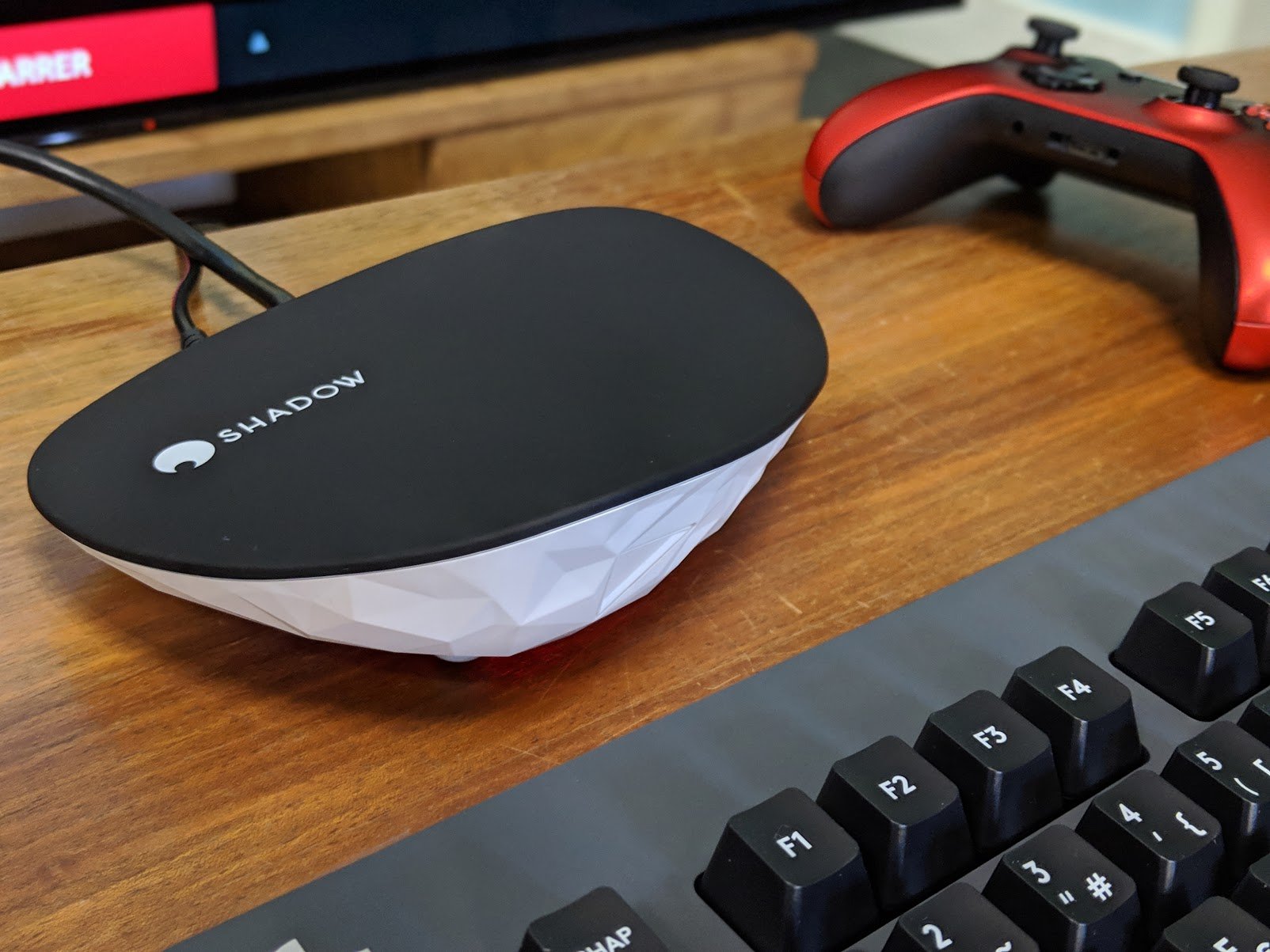 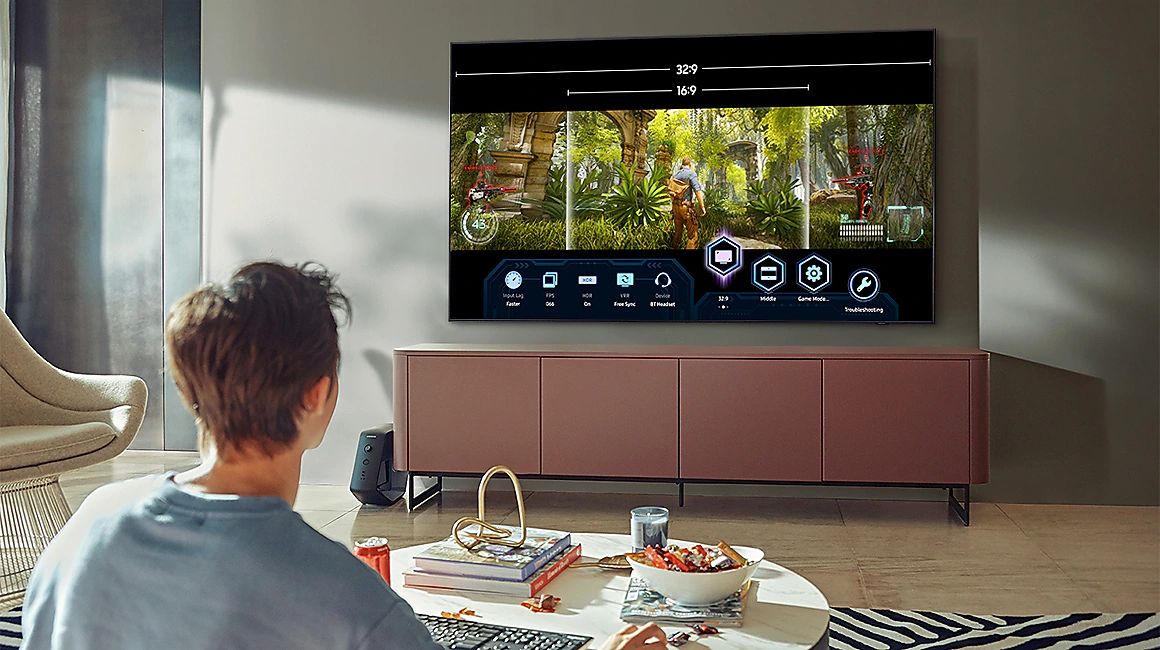 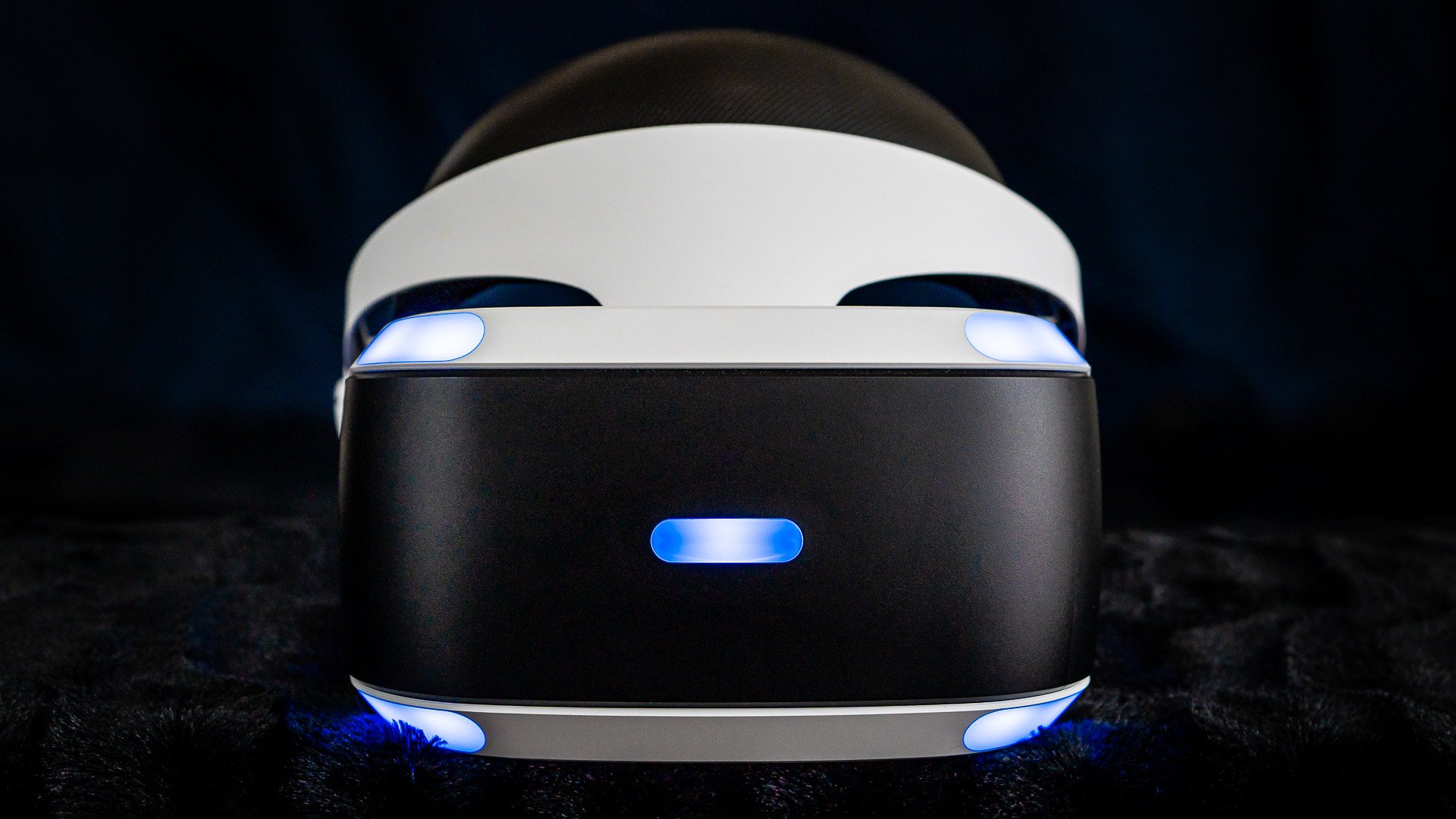 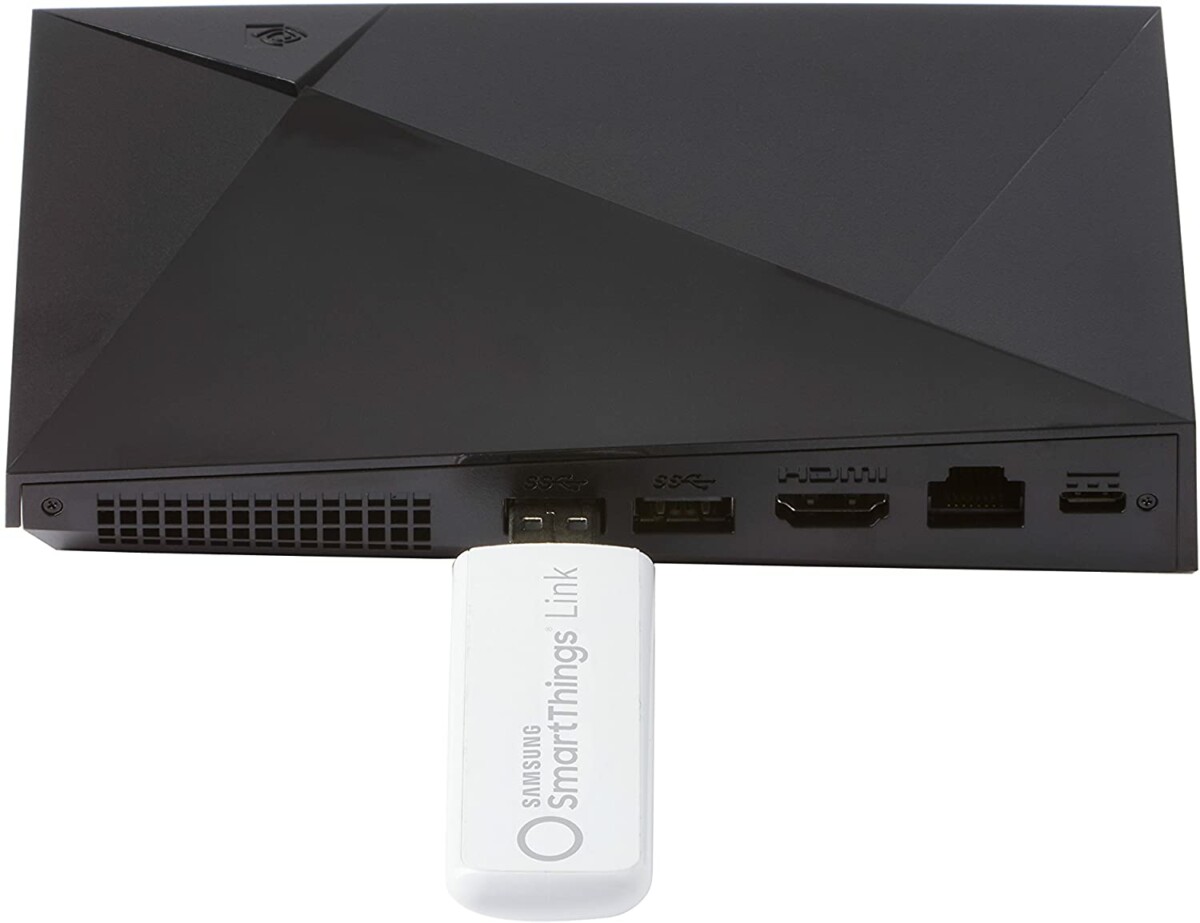 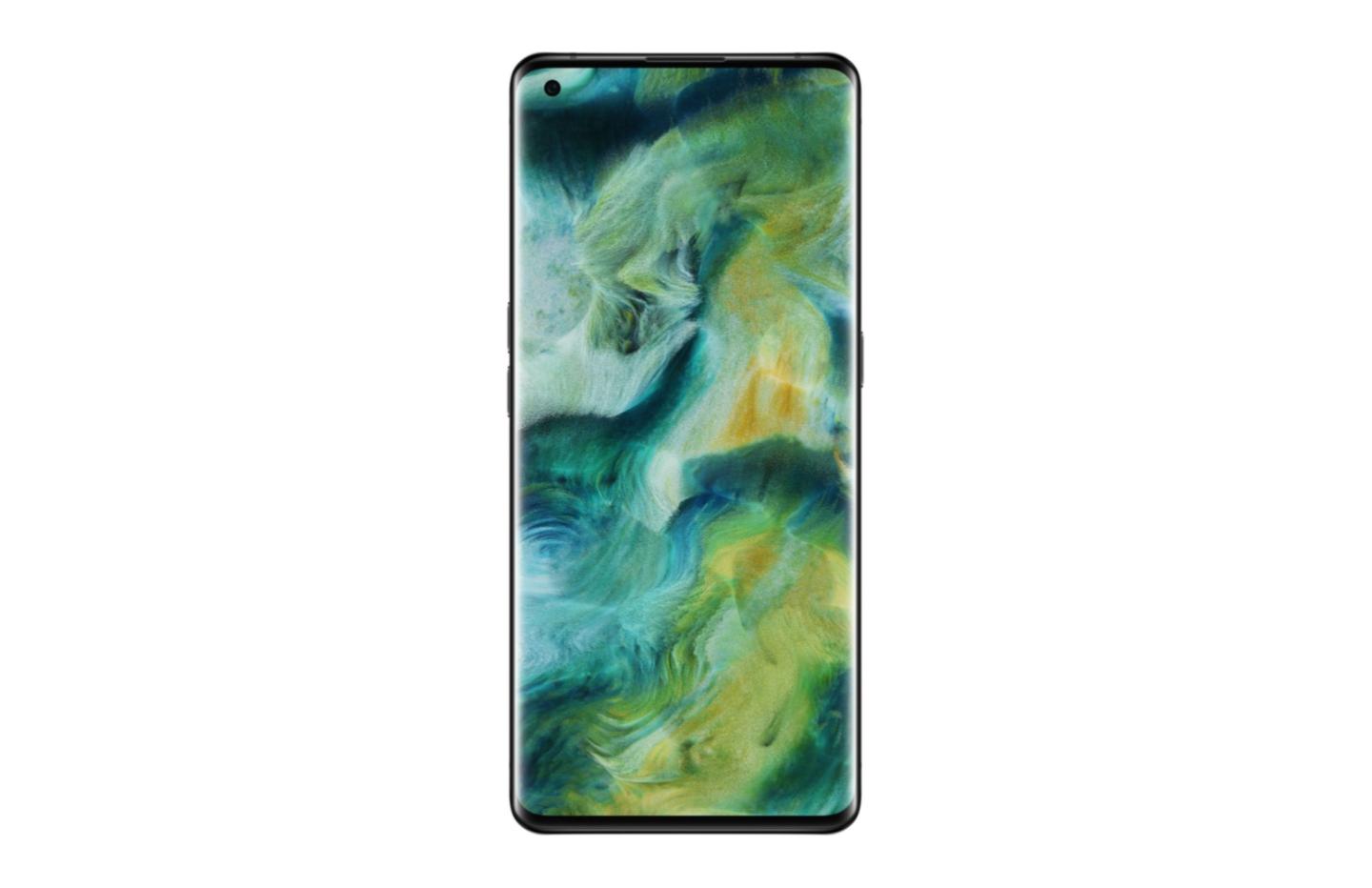 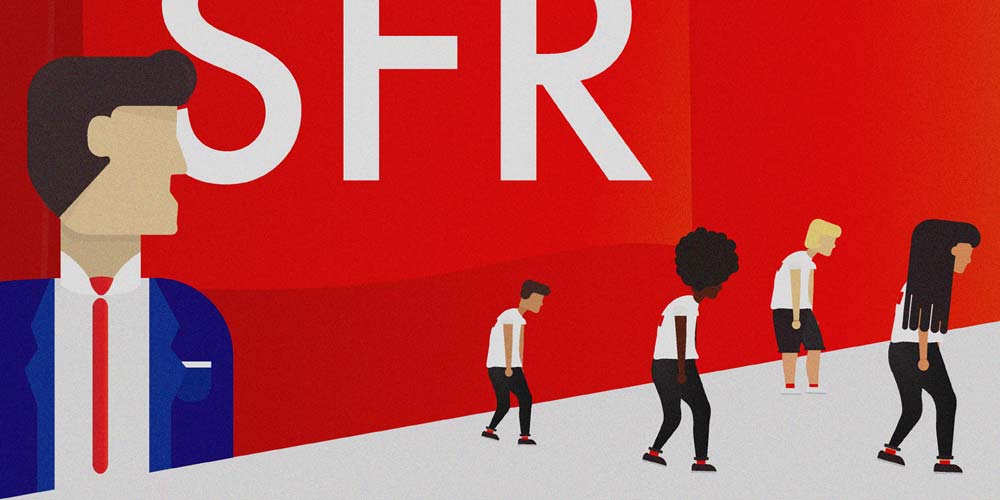