Currently under development, Windows 10X intends to position itself on new devices, especially those with two screens. Microsoft intends to make this edition a truly modern system and this involves simplifying the management of software drivers. 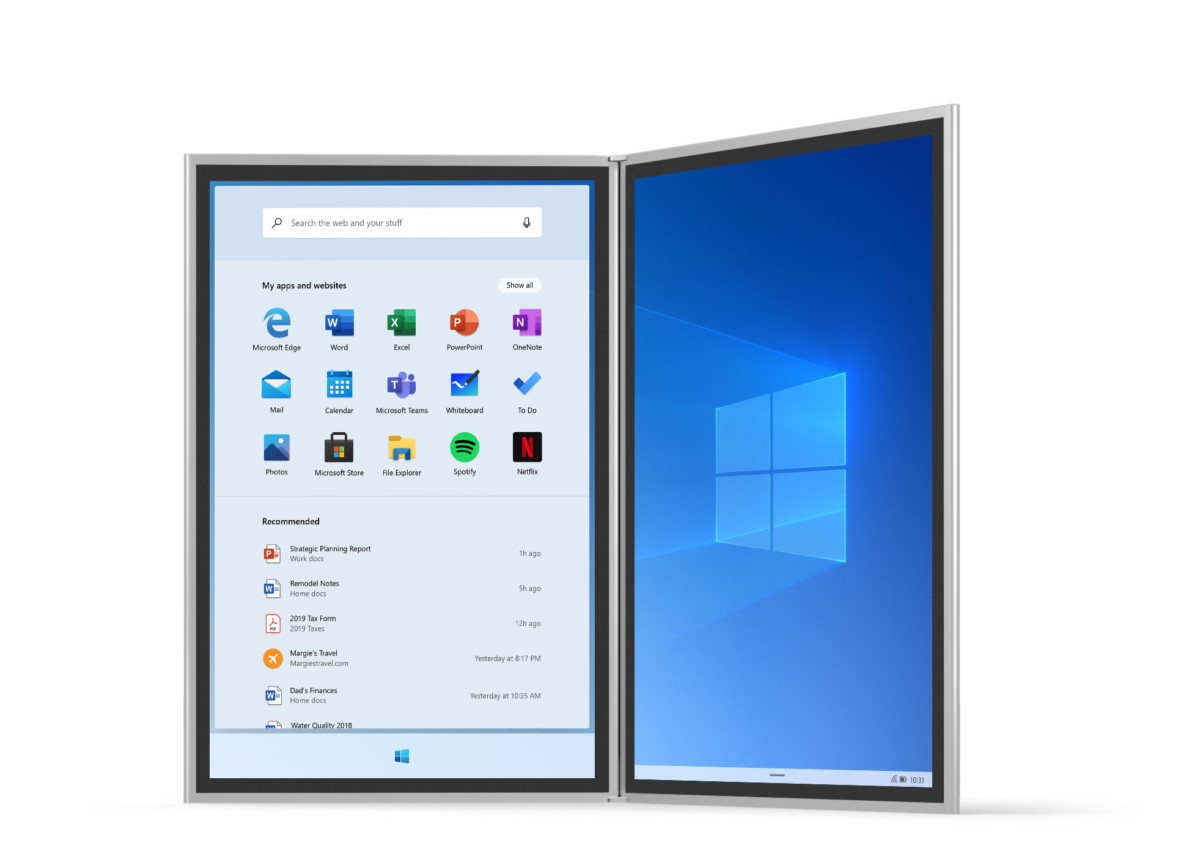 Windows 10X aims to be a modular system built around Windows Core OS. It will therefore be able to adapt to different types of devices. Of course, Windows 10X will be available for classic laptops, it is also on this type of device that it will see the light of day first. However, the publisher of Redmond also intends to offer it on terminals with two screens.

To this end, Microsoft announced the Surface Neo in October 2019. In view of the delays in the development of Windows 10X, the device seems to have been forgotten.

Windows 10X, universal drivers or nothing

Spotted by the specialized blog Windows Latest, a new support document reveals that Windows 10X will only support the new software driver model known as Windows Drivers. The latter was introduced in the update rolled out on May 10 (Windows 10 version 2004).

Pilots are now classified into two categories. On the one hand, we find the classic drivers: Windows Desktop Drivers. These only work on traditional PCs that sometimes have advanced or exotic configurations. They may then require somewhat specific firmwares. On the other, there are these Windows Drivers, which work on all editions of Windows 10.

By having only universal drivers, Windows 10X will therefore simplify the management of the drivers. At the same time, their updating would become homogeneous. Manufacturers are obviously still required to comply with certain standards to obtain official certification from Microsoft, in particular with regard to the use of good programming interfaces, as well as the deployment of these drivers within the standard package called DCH. .

Above all, unlike Windows Desktop Drivers, Windows Drivers must necessarily enter the hardware compatibility program set up by Microsoft – WHCP or Windows Hardware Compatibility Program. 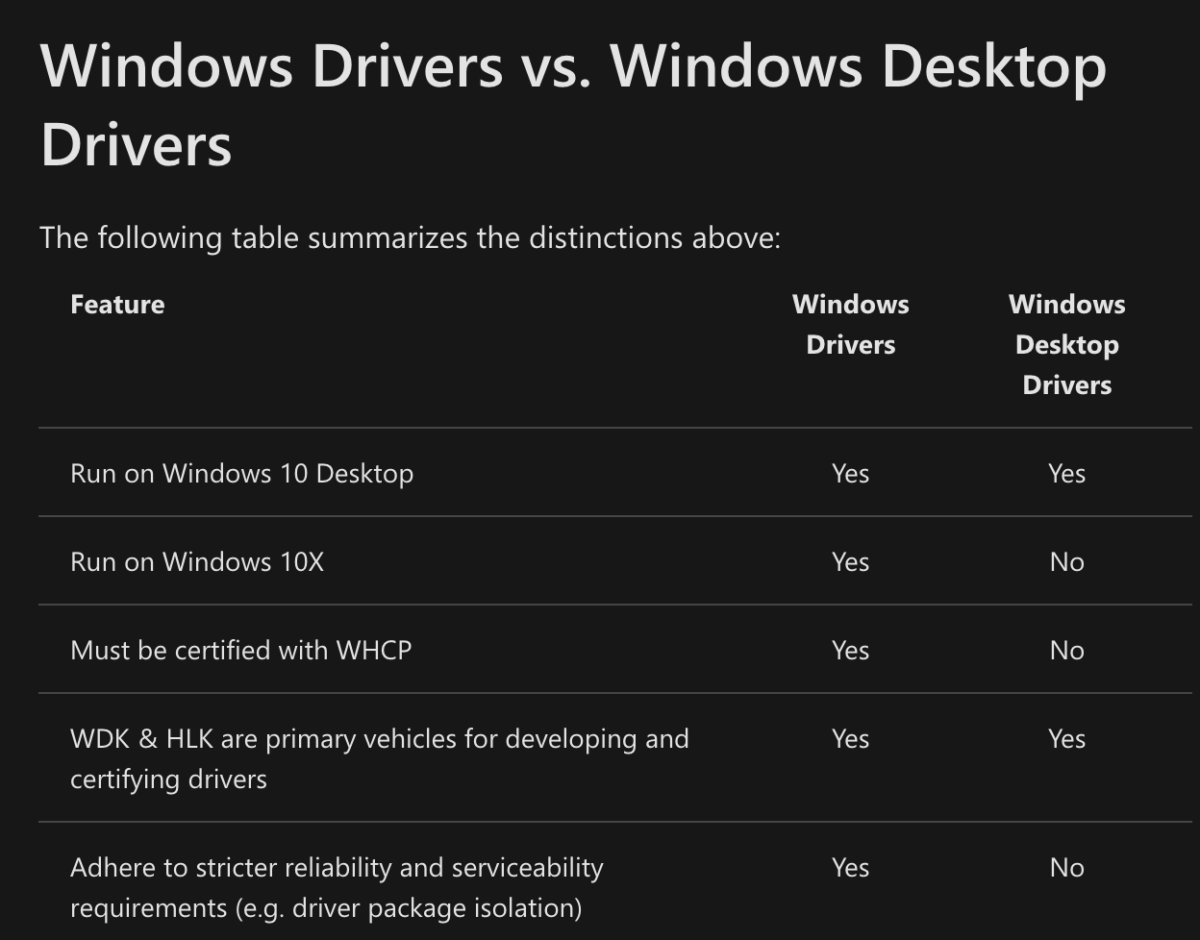 Is there a driver at Microsoft?

Driver management has always been a headache for Microsoft. At the beginning of November, the publisher introduced a new, somewhat chaotic update system for the latter.

By connecting a peripheral such as a mouse, Windows Update systematically searches for the correct driver. If the latter is intended to be installed automatically, the device is immediately functional. Otherwise, Windows used to find and install a driver on its own that should normally be recovered. by hand.

However with Windows 10 version 2004, when an autopilot is not identified, the system no longer pushes its searches and simply returns an error. It is now necessary to activate an additional option in the settings.

In September, the Windows Update system got a little carried away. Several users had indeed received obsolete drivers, some dating from … 1968! To favor the recent pilots of its partners, Microsoft would backdate its own drivers. Until this bug, it prevented them from installing.

Everything is not won to ensure maximum fluidity. It remains to be seen whether the management will be more transparent and especially easier with Windows 10X.