After Apple tightens the rules in this area, Facebook and Instagram will post messages urging iOS 14 users to accept targeted advertising and therefore data collection for this purpose. 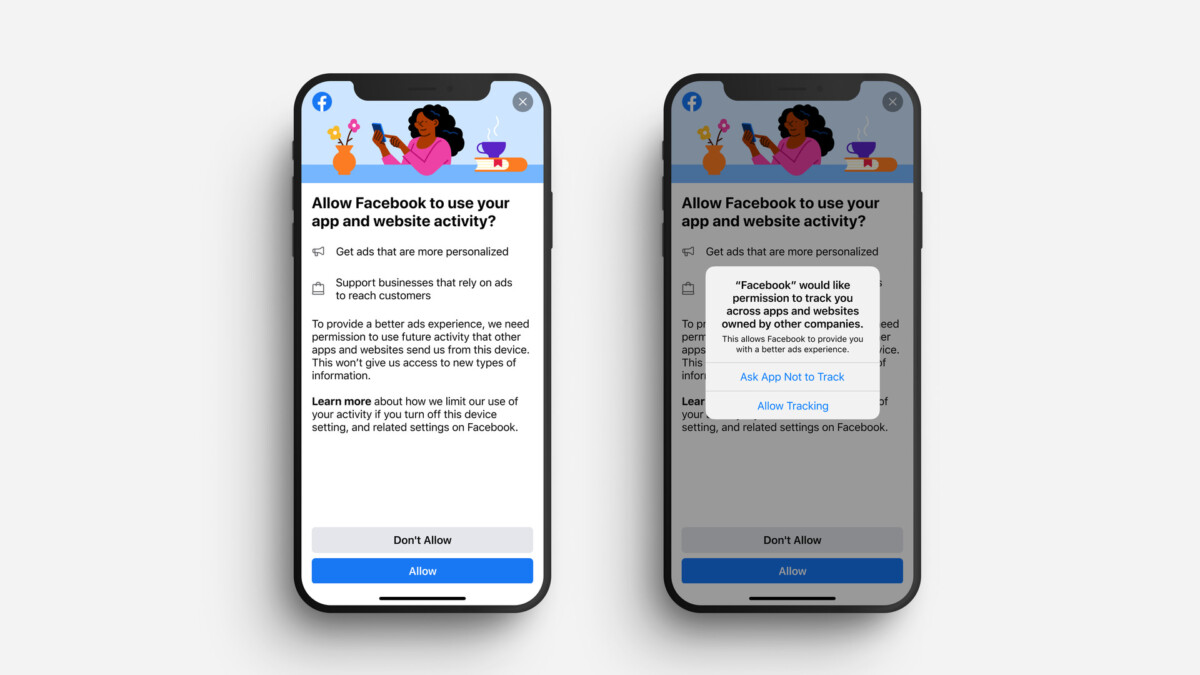 Facebook and Apple don’t like each other very much and don’t hide it. The apple had already been very critical in the past on the way in which the firm created by Mark Zuckerberg managed the private data of its users.

In the opposite camp, Apple is accused of abusing its influence on the App Store to force developers to follow its rules and the conflict could even be settled in court according to The Information. However, the battle is also being played out on our smartphones.

Recently, Apple implemented new rules on iOS 14 to force apps to clearly ask users for permission if they can track their activity to better target ads. An initiative to which Facebook will comply, but not really willingly.

The teams of the social network Facebook and Instagram are indeed testing the display of messages on iOS 14 to ask users to accept the use of their browsing data to facilitate advertising targeting in order to have more relevant ads.

To encourage you to say yes, the message in question explains that accepting this request allows “support businesses that rely on advertising to reach customers ».

If Facebook deploys such an argument, it is because the stakes are crucial for the giant whose economic model is largely based on this practice.

However, according to Axios, the first estimates suggest that only 10 to 30% of users would authorize this data collection, even if Facebook specifies that it will not collect more data than it does today.

This shouldn’t really improve relations with Apple. We should also remember that Facebook must also face a controversy around the management of data on WhatsApp.

This has also caused a massive exodus of users to alternatives like Telegram or Signal.

The controversy is brewing against the new terms of use of WhatsApp. Certain competing services have thus gained many users. And many of you are in favor of Signal.
Read more