The apps on your Android smartphones will no longer be able to check which other apps are installed. Google has decided to restrict permissions. 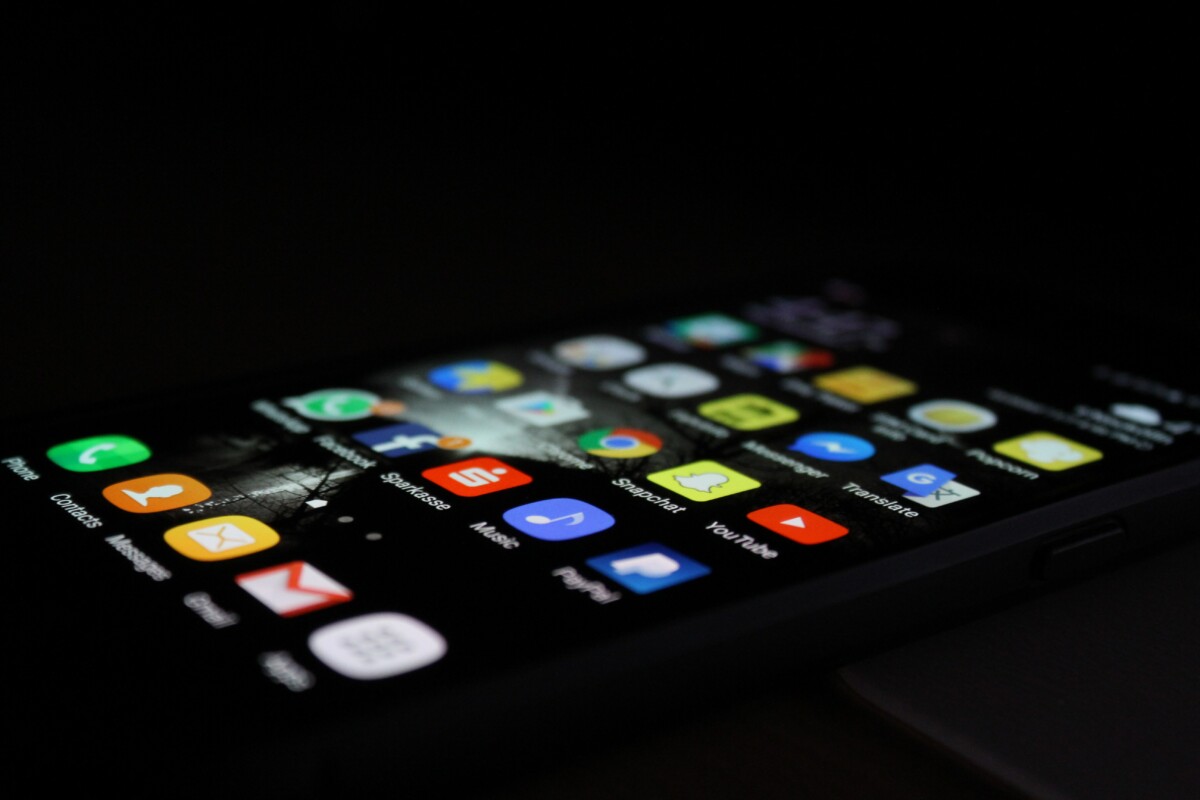 After Apple, Google is tightening the screw a little more on developers. The company announced a change in its app development policy that will make it harder for apps to know which other apps are already installed on a device.

According to XDA Developers which reveals the information, Google would have indicated that the list of apps contained on a smartphone or any other device would be similar to personal and sensitive information. In this sense, the Californian firm wants to limit access.

Justify the need to spy

From now on, the authorization request QUERY_ALL_PACKAGES by applications targeting API level 30 (Android 11) and above to query the list of installed apps will be restricted. It will only be authorized if justified by the main functionality of an application.

Thus, the developers will have to ” to justify enough why a less intrusive method of app visibility won’t activate your app’s core functionality enough“, Google says. In other words, if their app isn’t viable without knowing what’s on your device, they have to be convincing enough to gain access to that permission.

The removal of the store for offenders

Google has defined the criteria for permission to view other applications: for awareness or interoperability purposes. In this case only, an app can then proceed to scan for devices, file managers and browsers, antivirus applications.

Any app that does not meet these criteria will need to remove authorization to comply with Google’s new policy. And developers who think they meet the requirements will have to sign a declaration form in Play Console, as is already the case for requests for access to SMS or the call log. Any failure to meet Google’s requirements may result in the app being deleted from the Play Store, said the Mountain View giant.

Like Apple, Google therefore wants to insist on the security of its users’ data and better define the uses of developers. Spying on apps between them will become more complicated to target you advertising or for the wrong reasons.

Accused of all the evils in recent weeks for its App Store, Apple was keen to clarify things by deploying new pages of information on its website. We learn in particular …
Read more