AMD could be in the process of losing one of the assets it reserved for its new Radeon RX 6000: Smart Access Memory. This technology, allowing extended access to VRAM memory, should indeed be reused shortly by Nvidia, and with similar benefits for the RTX 3000. We explain why. 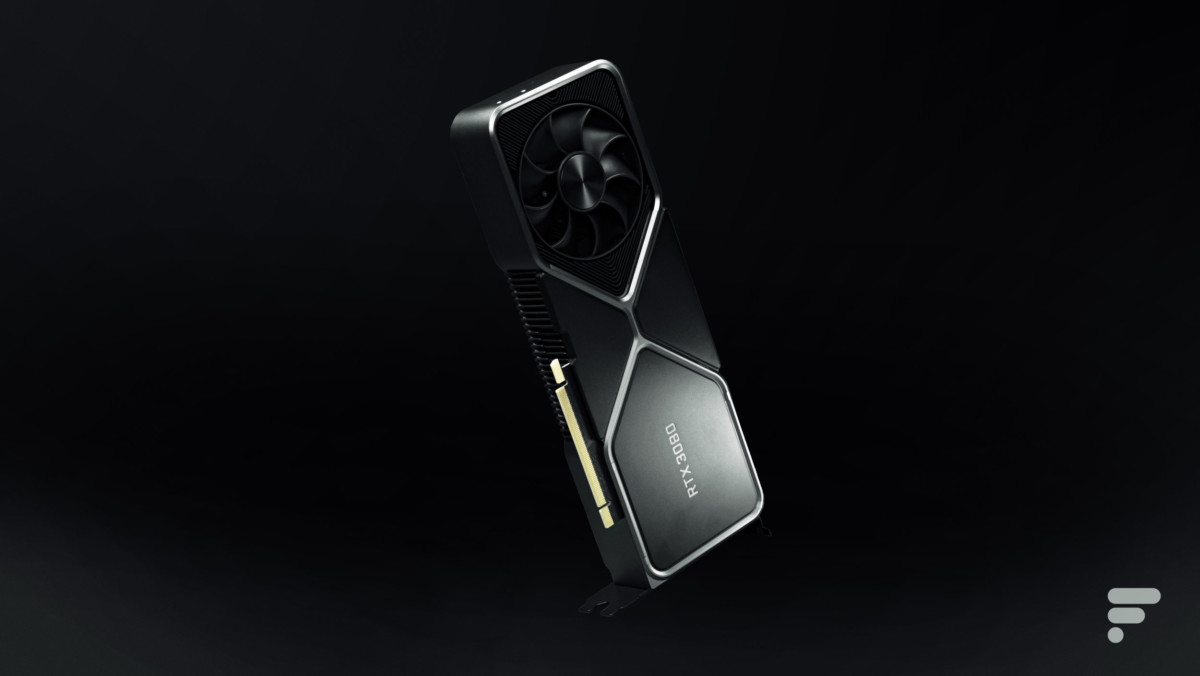 Presented last October 28, during the conference announcing the new Radeon RX 6000, Smart Access Memory (SAM) allows more adequate management of the GPU buffer memory in order to boost performance, by improving exchanges between the processor and the graphics card. This technology developed by AMD notably allowed the firm to announce between 5 and 11% more performance for its new Radeons on several games (Borderlands 3, Gears of War 5, Hitman 2, Wolfenstein Young Blood or Forza Horizon 4, which was also the best off in this area). 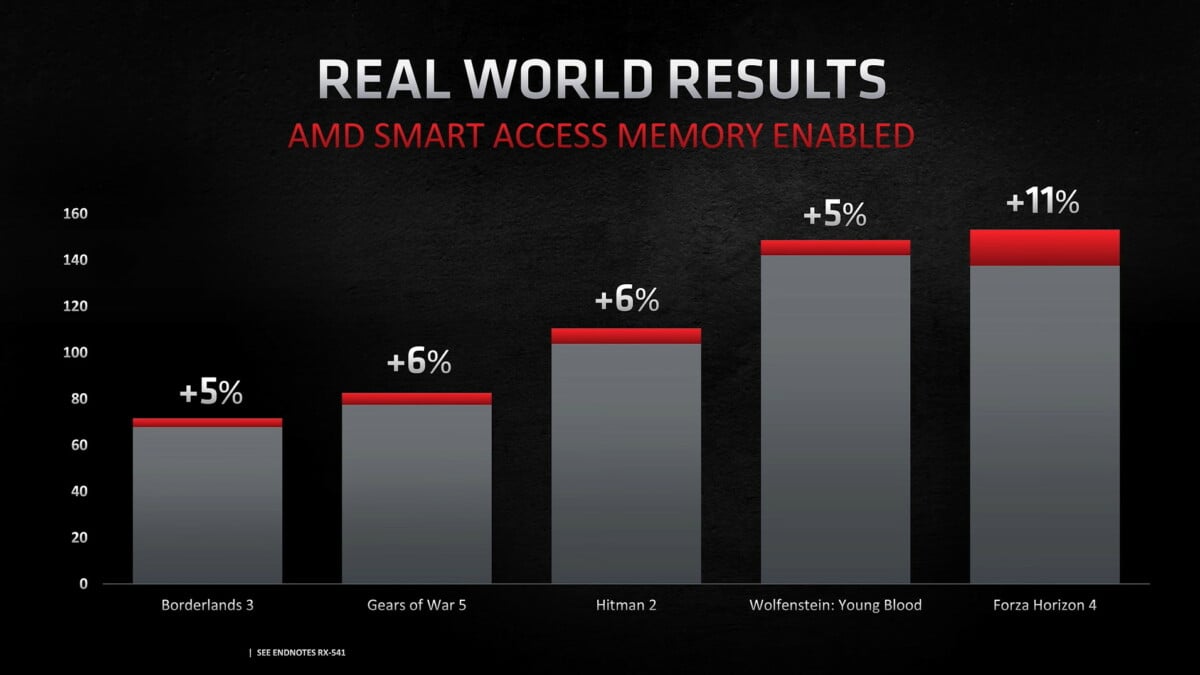 Behind AMD Smart Access Memory hides a technology that already exists, and which allows the data exchanged between the processor and the graphics card to occupy the entire GPU buffer memory, while usually only a fraction of the Available VRAM is allocated to these exchanges, which restricts performance. VideoCardz.

When AMD uses competitor technology on its own

On November 12, Nvidia nevertheless confirmed to the GamerNexus YouTube channel that it would soon be able to activate a similar device on its own GeForce RTX 3000 “Amps”. And for good reason, the bases of AMD’s technology remain above all constitutive of the specifications of the PCI Express standard, Nvidia said. Sure Reddit, a user also recalled, shortly after the AMD Radeon conference, that the SAM is neither more nor less than a variant of the resizable BAR supported by Linux.

« The resizable BAR is part of the PCI Express specification. NVIDIA hardware supports this feature and will enable it on Ampere GPUs through future software updates. We have made it work in-house and we are seeing similar performance “, For its part assured Nvidia.

Better, have a configuration compatible with PCIe 4.0 is not required, and Nvidia would operate its own variant of this technology with its graphics cards on the one hand, but also Intel processors such as AMD. On the AMD side, Smart Access Memory requires a Radeon RX 6000 graphics card, an AMD Ryzen 5000 processor and a motherboard with the AGESA firmware update 1.1.0.0. The Nvidia alternative should therefore be more open and reach a greater number of users. An argument that Nvidia should know how to take advantage of.

From NVIDIA, re:SAM: “The capability for resizable BAR is part of the PCI Express spec. NVIDIA hardware supports this functionality and will enable it on Ampere GPUs through future software updates. We have it working internally and are seeing similar performance results.”