After presenting its products for desktop PCs, Nvidia officially launches its new GeForce RTX 3000 for laptops. 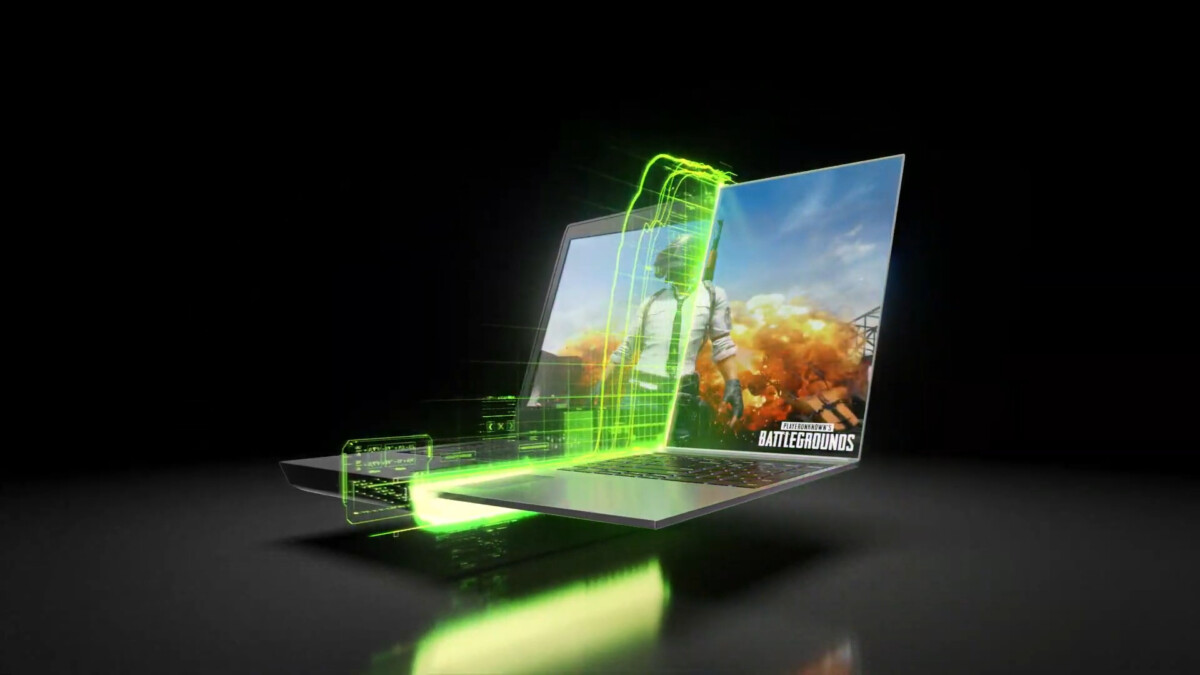 As expected, Nvidia unveiled its new RTX 3000 graphics chips for laptops. Beyond these announcements, it is especially news for its ecosystem on which Nvidia focused. Indeed, in recent years, the firm has moved away from its simple role of chip supplier to become a true partner of manufacturers and integrate as many of its technologies as possible from one end of the machine to the other. With the RTX 3000, it is this whole ecosystem that Nvidia is renewing.

To mark the occasion, Nvidia announces that it has convinced its partners to develop more than 70 gaming PC models, or dedicated to artistic creation, with launches scheduled for January 26, 2021 at prices starting at $ 999.

Max-Q is the name used by Nvidia to designate its initiative to create laptops that are thinner and thinner, but more and more powerful. This program sets out specifications that PC manufacturers must follow, a bit like Intel’s Evo program for example. 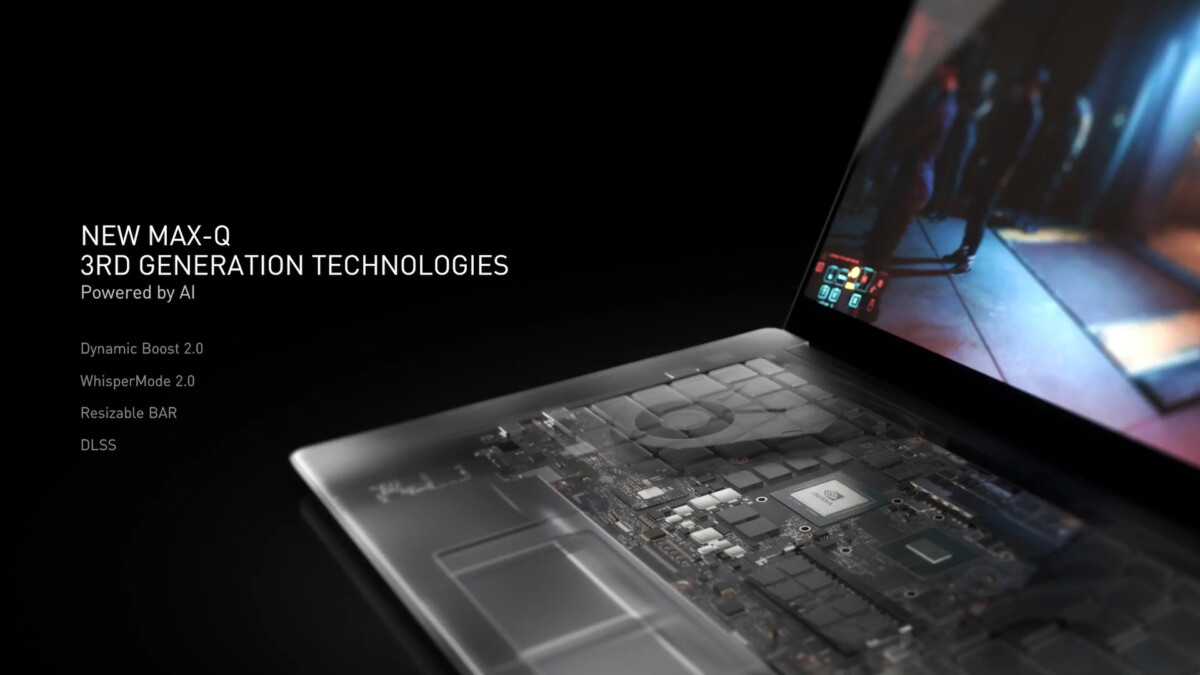 Nvidia first announced Dynamic Boost 2.0, which allows the PC to manage the power allocated to the processor, graphics chip and now video memory on the fly, to ensure optimum performance. This energy management is carried out frame close, and now uses artificial intelligence algorithms that Nvidia has the secret. 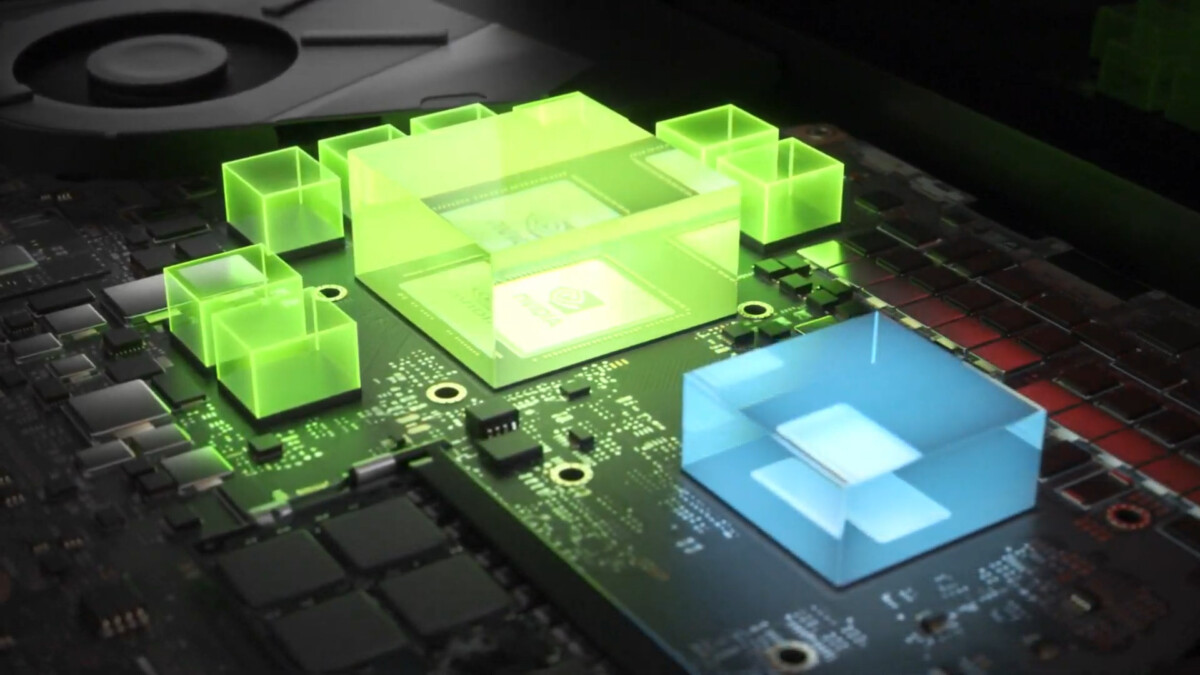 Here it is a question of managing the ventilation of the machine to follow the user’s request. If you want the machine to be completely silent, then the algorithm will reduce the performance to reduce the cooling demand and therefore the speed of the internal fan.

This is the technology that has been the subject of rumors for several months. Since in fact AMD has announced it as one of the perks of owning a Radeon RX 6000 with a Ryzen 5000, under the marketing name Smart Access Memory. Here, Nvidia integrates the same system, which is actually part of the PCI Express standard. 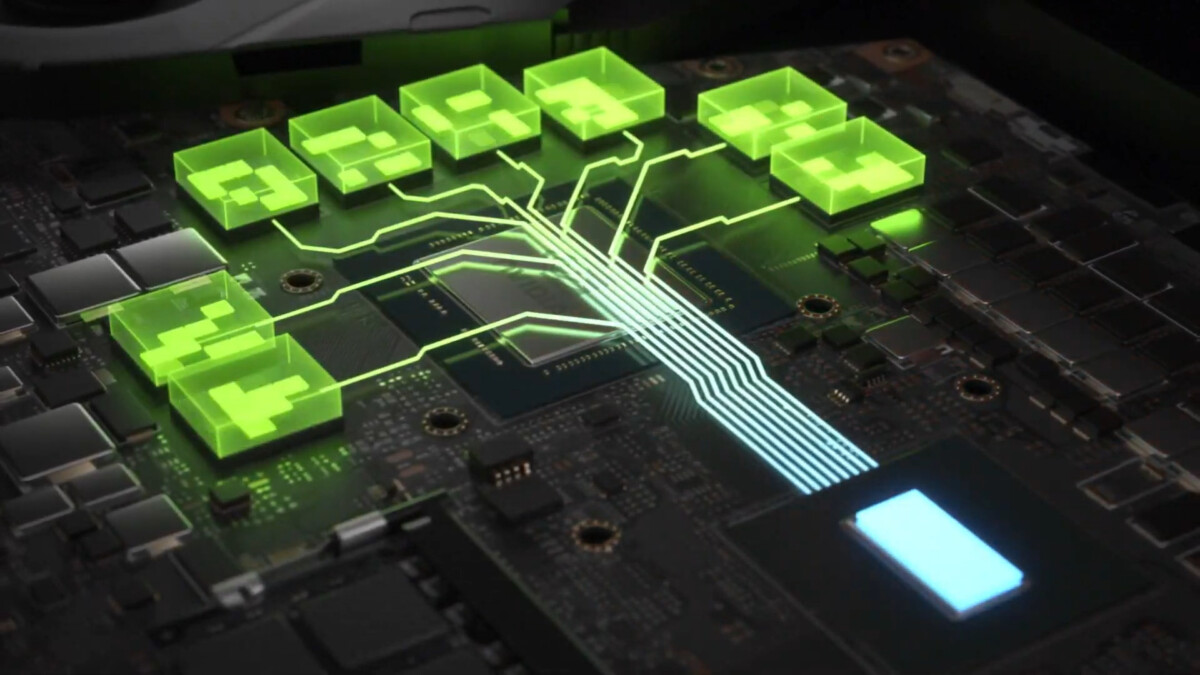 There is talk of allowing the processor to access all of the video memory of the graphics chip to improve performance in games.

Beyond the specifications of the manufacturers, Nvidia has therefore unveiled its new mobile graphics chips. Nvidia quickly went over each of them without providing much detail. Here are the brand’s promises.

We will have to wait for the announcements of laptops, and their tests to find out what these new graphics processors are really capable of. Nvidia seems to be focusing on a definition of QHD rendering, which is expected to become more popular on mobile this year.

Nvidia also announces that half of the laptops that will be equipped with RTX 3000 chips will have the right to 240 Hz or more screens.

The release of a new generation of GeForce graphics cards is bound to be an event. Two years after the GeForce RTX 2000, we were able to test the new Nvidia GeForce RTX 3080. Here are the results of our benchmarks.
Read more