Wondering if a game is accessible through GeForce Now, Nvidia’s cloud gaming service? Here is the full list! 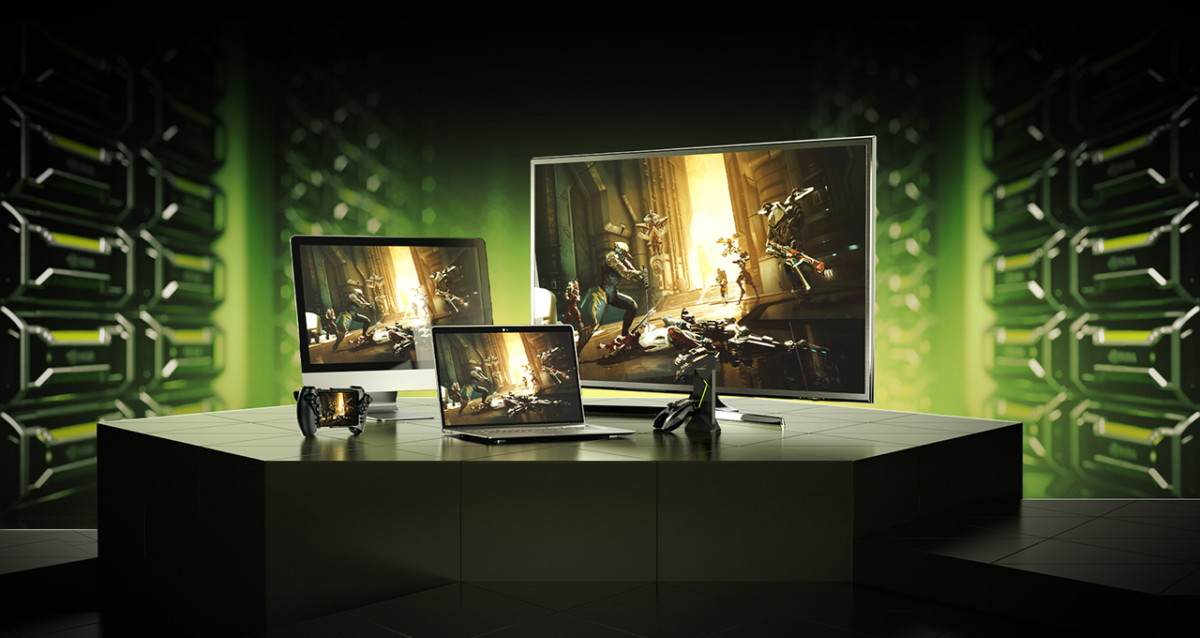 While Google Stadia has just announced the closure of its video game studios, GeForce Now now has a boulevard to establish itself as the cloud gaming service par excellence. Nvidia seems to be aware of this and is working hard to shine with gamers.

The main attraction of GeForce Now over its competition is its link with the various PC game stores. No need to redeem your favorite titles, the subscription will draw directly from your Steam, GoG, Epic Games or Uplay catalog. However, for this to work, the game in question must be optimized and therefore added to a whitelist.

When the service was launched, we saw some publishers like Activision-Blizzard withdraw from the service, but the list of compatible games remains very substantial, with new features added every week. It is therefore starting to be difficult to know, without subscribing, whether or not a game is accessible via GeForce Now.

To simplify the search, Nvidia has therefore published the complete list of games compatible with GeForce Now on its website, with a search engine as a bonus. For each game, Nvidia also specifies the platform on which it is available. Note that this trick allows the transition to the firm to the chameleon to extend its list by citing the same game up to 3 times.

After many announcements in 2020 around the cloud gaming, the year 2021 will certainly be a turning point for certain services. Stadia will have to prove itself, Amazon Luna could be rolled out worldwide and Xbox Game Pass in the cloud should normally arrive on PC in addition to smartphones.

Already well installed, GeForce Now does not have much to prove, especially as its compatibility with ray tracing gives it a definite advantage for PC gamers. However, it remains necessary to expand its catalog and especially to show players that they have a choice. This list is therefore timely.

We tested GeForce Now, Nvidia’s cloud gaming service. Is it effective on PC, TV and smartphone? Can we play in difficult conditions? Is the promise enough? Let’s check …
Read more