Nvidia captured the attention during the NeurIPS scientific videoconference on December 6, 2020. The American company presented its new approach to train AI: the Adaptive Discriminator Augmentation. How will this discovery change the world? 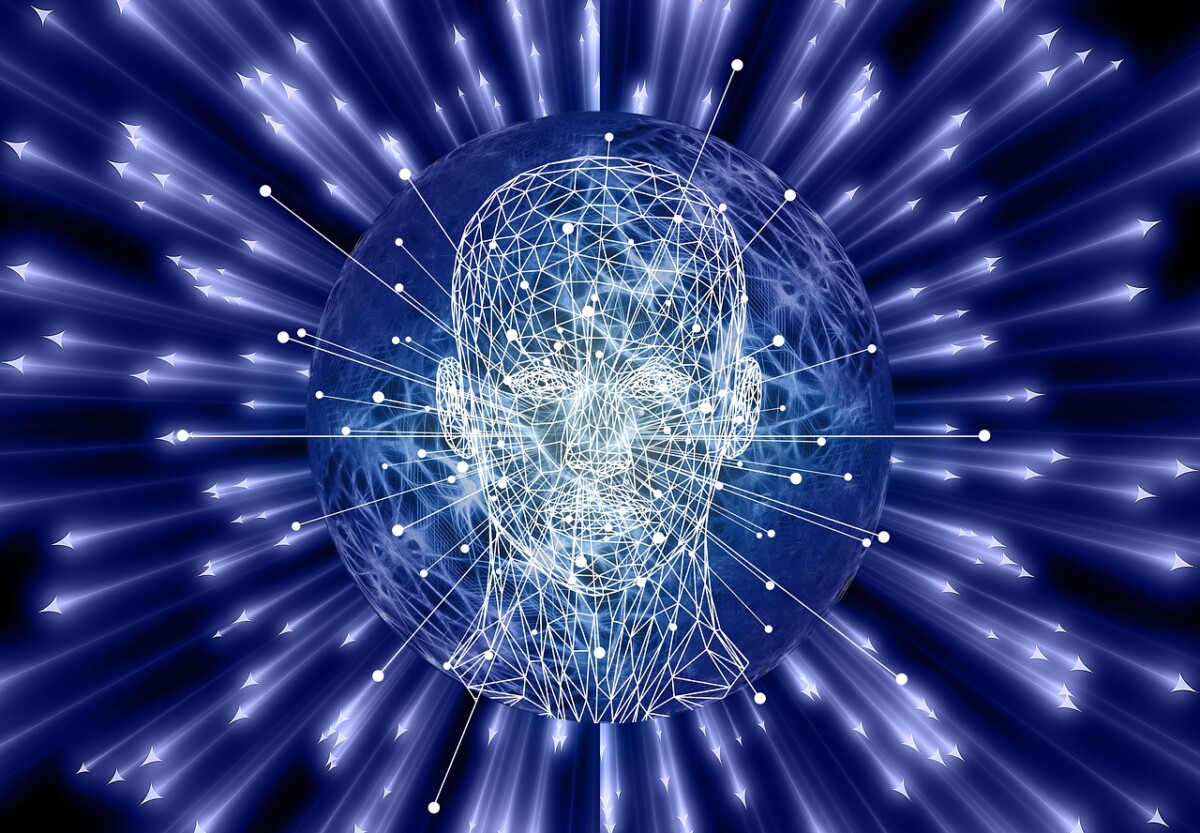 From the acronym ADA, the Adaptive Discriminator Augmentation comes to reinforce the Generative Adversarial Network or GAN. Both of these technologies are used in training artificial intelligence to perform complex tasks.

Le GAN (Generative Adversarial Network) is the method used to train RNs. It consists in using a library comprising between 50,000 and 100,000 images. The technique faces a major problem: the lack of data. Image banks are insufficient, expensive or non-existent.

As a solution, the scientists generated new images (by deformation, cropping, saturation, rotation…) from those in their possession. The objective remains to maximize the data while avoiding the conformity between two images. However, the solution leads to a ” over-equipment ”, Resulting in an AI imitation of the edited images, instead of creating new data.

Nvidia’s Adaptive Discriminator Augmentation builds on the GAN principle and adds an innovative touch. Images are adaptively and selectively transformed throughout the workout so as to avoid overfitting. Adding noise, cutting blocks, rotating, any way is good to get a new image. The ADA then increases the amount of distortion, filters and selects the data to show to the AI.

According to Engadget, the advantage of this technique lies in its accessibility. A simple Photoshop-type image processing software is enough to create a rich and adaptive library, underlines the vice president of graphic research at Nvidia.

A revolutionary discovery for the medical sector

The discovery revolutionizes the medical sector. The scarcity of data remains a factor blocking medical research. The establishment of the ADA facilitates the training of a GAN.

Technology contributes to the diagnosis of diseases thanks to the wealth of medical imaging. Doctors can also look into rare cases, such as neurological dysfunctions that cannot be treated. 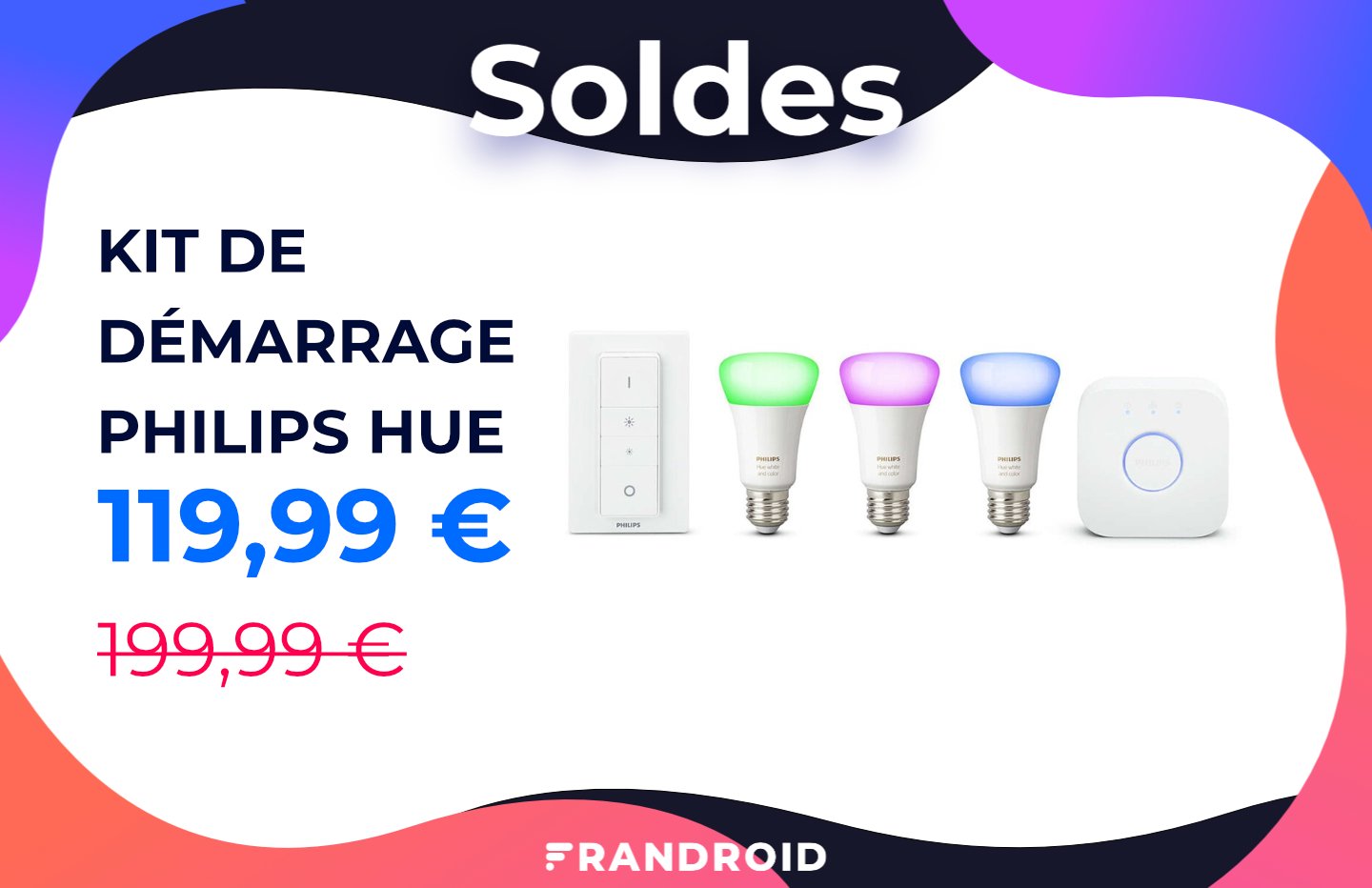 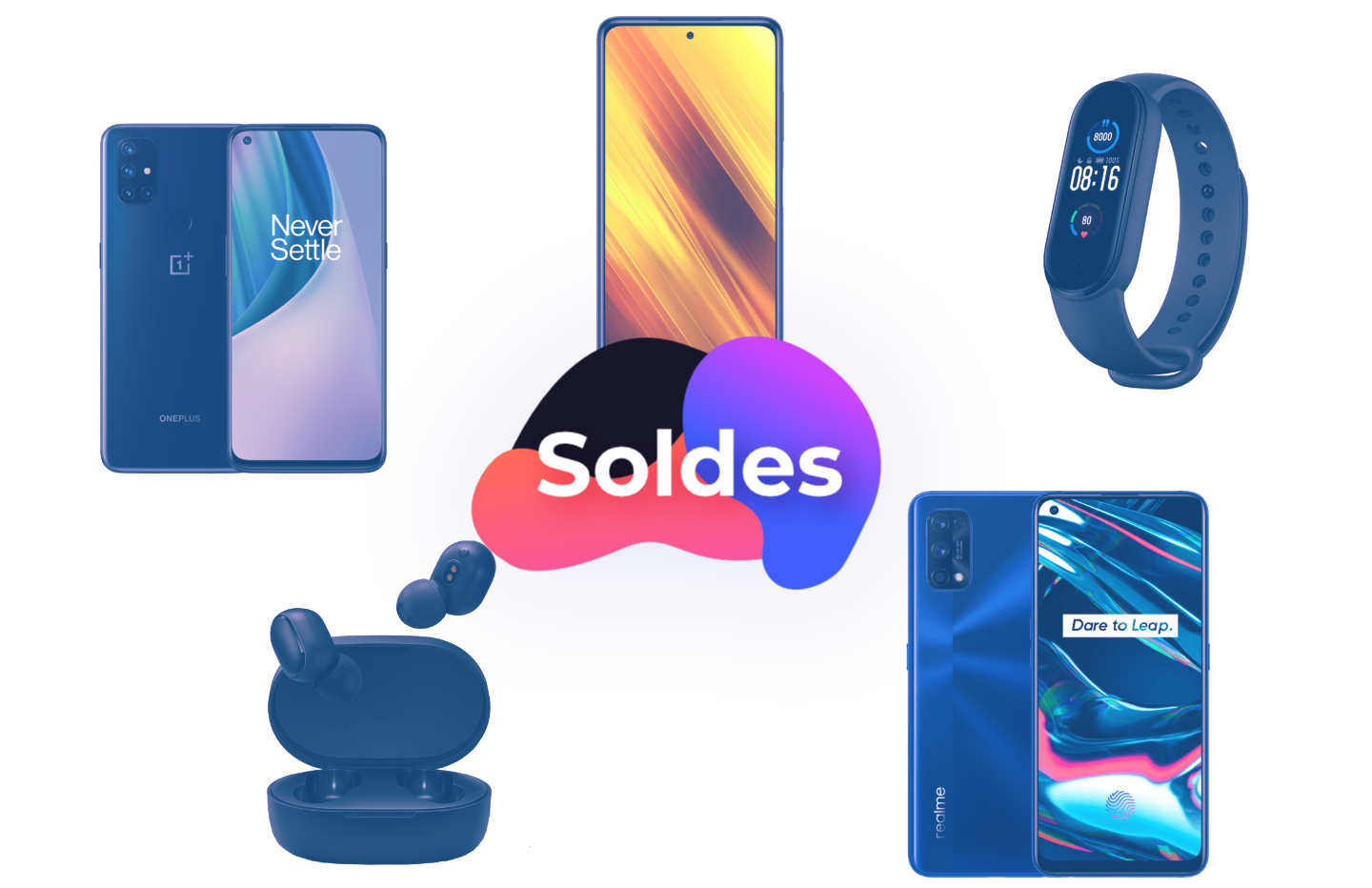 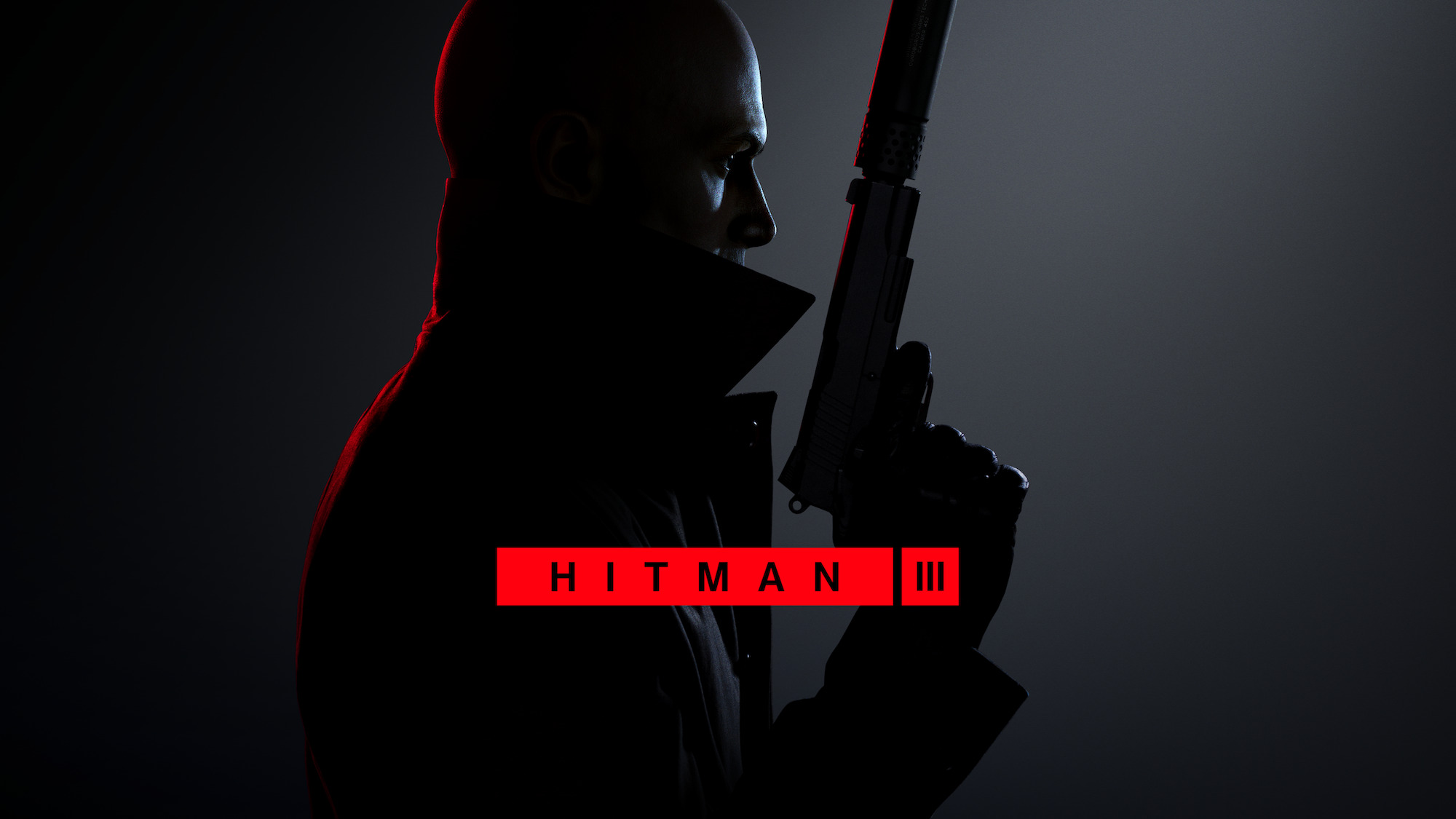