Bloomberg has once again questioned his sources regarding the future Nintendo Switch. We now know more about the potential characteristics of this console. 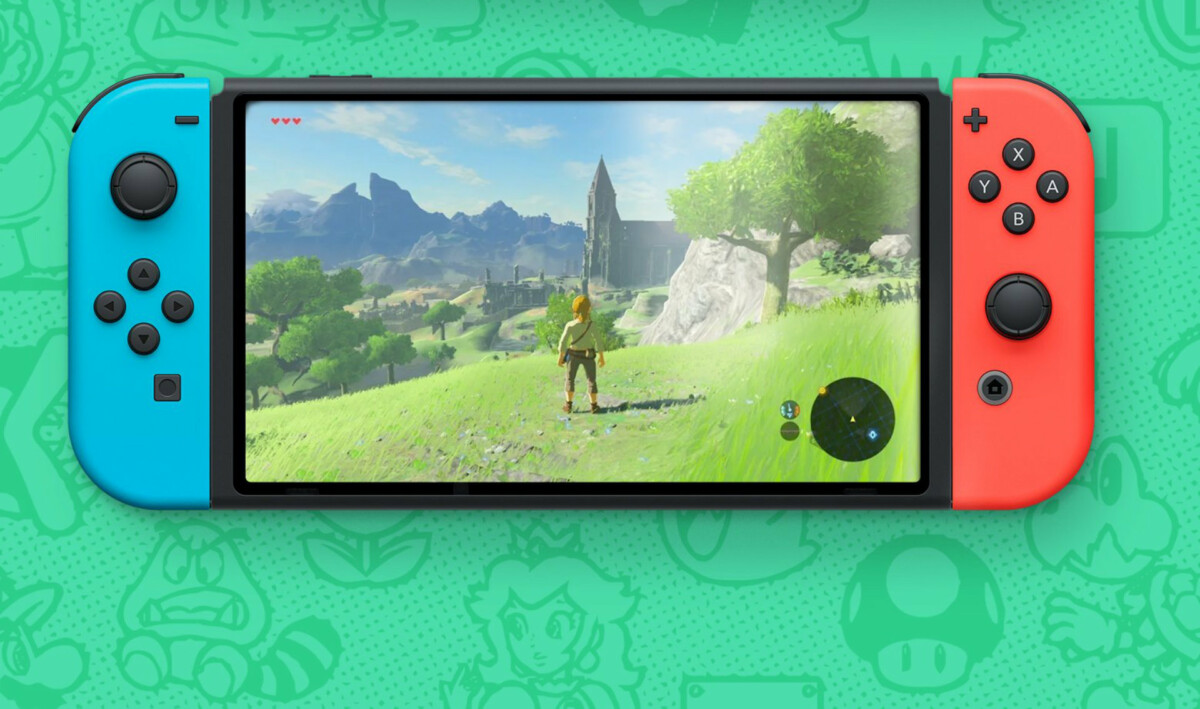 Not a week goes by without hearing about the Nintendo Switch Pro, this new model which is the subject of numerous rumors and which could be released at the end of 2021. It must be said that the development such a console must result in discussions with external developers upstream, and the start of mass production estimated in June, which will inevitably cause new noise in the hallway, or outright tangible leaks.

The Bloomberg site was thus able to question its sources on the subject, to learn more about the technical sheet of the console and to ask the question that technophiles have been asking themselves for a long time: will Nvidia’s DLSS be in the game?

DLSS: an ideal technology for the Nintendo Switch

We have already told you about it, Nvidia’s DLSS allows, thanks to artificial intelligence, to improve the definition of an image and thus pass it, for example, to 4K UHD. On Nvidia graphics cards, this is done on dedicated components called Tensor Core, which makes it possible to have almost zero resource costs for the game. In other words, it is possible to run a game in good conditions, to very fluid way, with a low definition image, then come thanks to DLSS to improve this image and display it in HD or 4K. 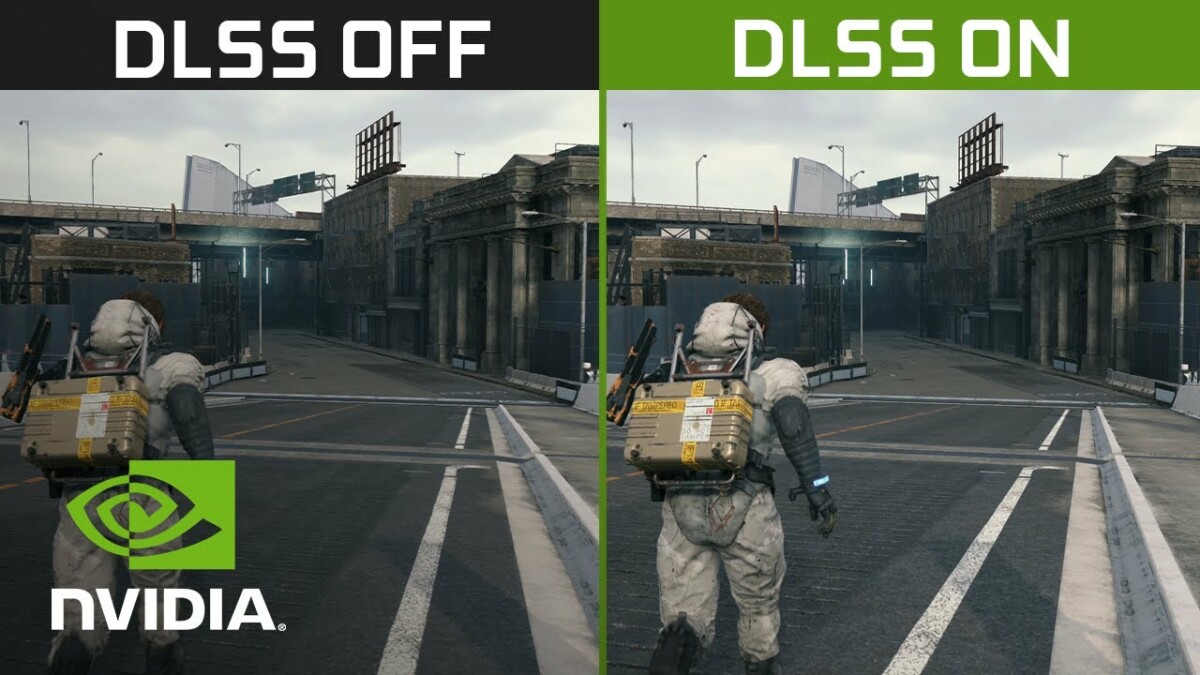 For a new model of Nintendo console that would like to display 4K, we immediately understand the potential advantage: to continue to develop HD games for the classic Switch and its incredible installed base, and to benefit from an improvement in the image. in 4K on the high-end model, thanks to DLSS. According to Bloomberg, this is exactly what is planned, and it would be a big victory for the technology of Nvidia, which will soon see the landing of the competing solution of AMD.

As a reminder, Nvidia already provides the technological basis of the Nintendo Switch with its Tegra chips, while AMD is the supplier of Microsoft and Sony. The potential competitor of DLSS developed by AMD therefore had a chance to impose itself on the video game market thanks to AMD’s market share in the console market. With the adoption of DLSS by Nintendo, Nvidia could guard against it. However, everything would not be turnkey for Nintendo: the games must integrate DLSS management into their programming. This is not done transparently at the console level, but in each game.

A new processor and an OLED screen

Bloomberg takes the opportunity to reconfirm more elements on the Switch that we had already mentioned, such as the use of a 7-inch OLED screen manufactured by Samsung. The new console would also be entitled to a new generation chip from Nvidia, with a better processor (CPU) and more RAM.

The use of such recent technologies remains very surprising on the part of Nintendo. The firm is more used to using proven technologies. We remember that it was not until the Switch in 2017 that Nintendo used a capacitive touch screen, rather than resistive as was the case on the DS and the Wii U. A technology that nevertheless became widespread in 2007- 2008.

A price of 399 dollars mentioned

Today, the Nintendo Switch has a recommended price of around 330 euros in France, and the Nintendo Switch Lite is marketed at 220 euros. According to analysts interviewed by Bloomberg, the price of this new model would be higher, to keep three devices in the catalog in parallel. The price could reach 349.99 dollars, that is to say a price in euros between 350 and 400 euros probably. Matthew Kanterman of Bloomberg estimates for his part that the console could reach the price of 399 dollars and therefore slightly exceed the bar of 400 euros in France.

At this price, Nintendo would become a more direct competitor of new generation consoles like the PlayStation 5 Digital Edition, at 399 euros, or the Xbox Series S and X. It remains to be seen whether Nintendo will be able to keep up with demand, given the shortage issues affecting the industry.