Nvidia confirms that GeForce Now, its cloud gaming service, will soon be back on iOS via Safari. It is also an opportunity to announce the arrival of the service on Google Chrome. 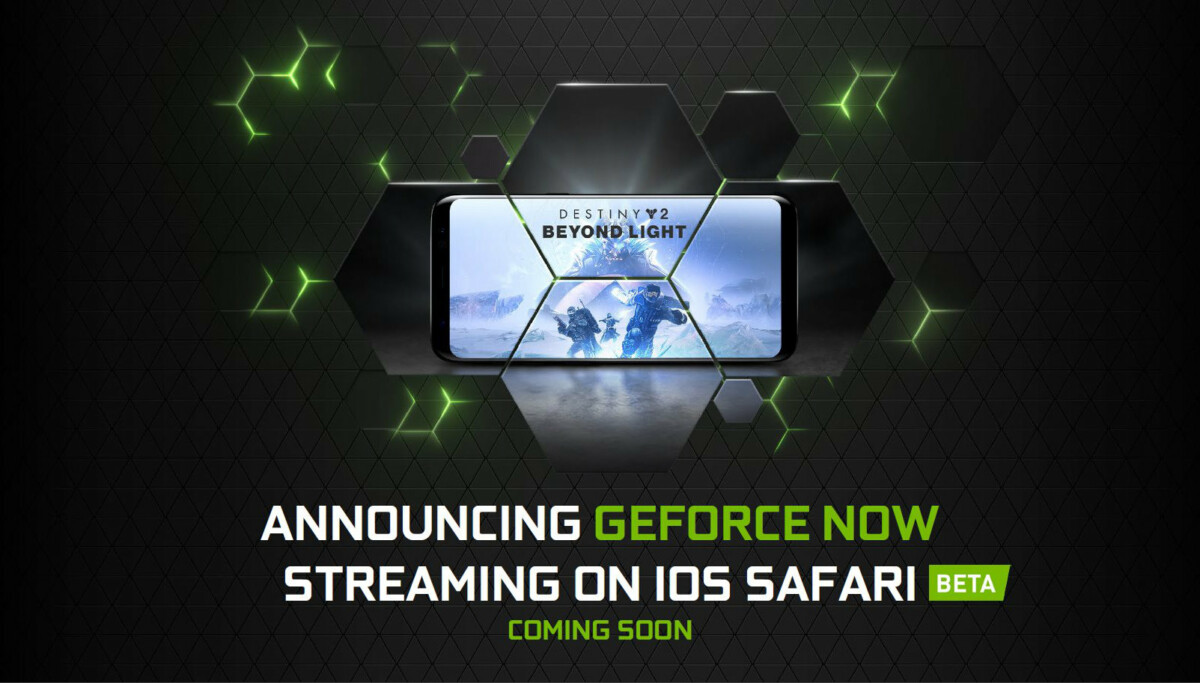 GeForce Now is coming to iOS (yes, it’s not an iPhone in the picture… 🤷‍♂️) // Gamesdone: Nvidia

The rumors were correct. As you might expect, Nvidia is working well on a WebRTC version of GeForce Now, its cloud gaming. This will allow GeForce Now to run on compatible browsers, including Safari on iOS.

The whole point of cloud gaming is to be able to run greedy games on devices that do not have the power to, such as entry-level computers or smartphones. Unfortunately, Apple blocks these kinds of services on iOS, arguing that each game should have its own listing in the App Store.

These very restrictive terms of use have so far prevented most cloud gaming services from launching on iPhones and iPads, but this is only part of the delay. Indeed, most of the players in the sector are working on a WebRTC version that allows you to play from a simple browser, including Safari on iOS.

Nvidia therefore announced this Thursday, GeForce Now will be available in beta on iOS ” soon “. However, no precise date has been put forward.

The good news is that this will allow Fortnite players to find their game on any platform, including iPhone. Remember that due to a political disagreement, the battle royale of Epic Games has been banned from the platform.

In addition to the arrival of GeForce Now on Safari, Nvidia confirms that its cloud gaming will also be accessible from Google Chrome, allowing you to play on any computer without having to download a dedicated client. This is what Stadia offers in particular.

This time, Nvidia agrees to give a date, although approximate: first quarter 2021.

After a somewhat difficult launch, with publishers taking turns withdrawing from the platform, GeForce Now gains strength over the months and expands its catalog. There are now 650 games from Steam, 100 games from Epic Games and 50 Ubisoft + games, some compatible with the latest technologies available, including ray tracing (RTX).

As a reminder, GeForce Now offers two types of subscription : one free, with game sessions not exceeding one hour and a queue to connect and the other paid (5.49 euros per month or 27.45 euros for 6 months), with RTX , unlimited sessions and priority access.

We tested GeForce Now, Nvidia’s cloud gaming service. Is it effective on PC, TV and smartphone? Can we play in difficult conditions? Is the promise enough? Let’s check …
Read more