With the preponderant place of the smartphone in our life, the various notifications of applications are often singled out as a source of disturbance, hampering our productivity and even our social life. However, a recent study tends to show that they ultimately do not have much to do with it. 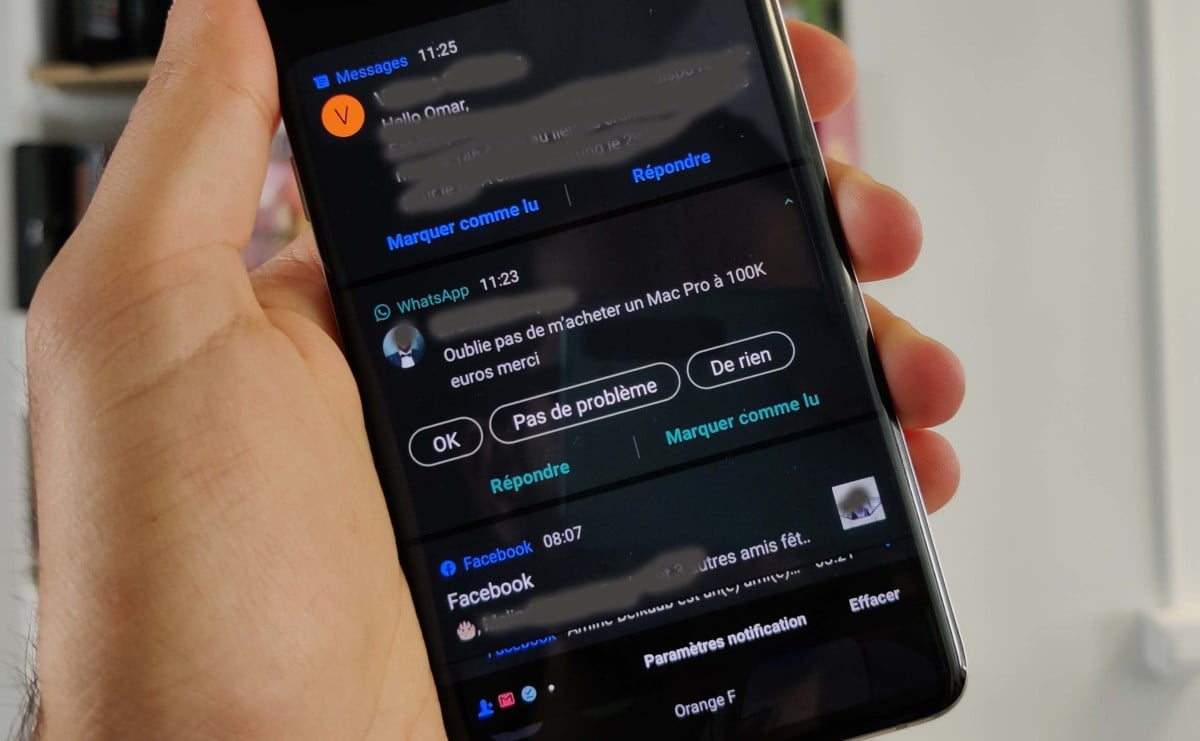 Android notifications want to get even smarter // Gamesdone: Frandroid

For several years, Google and Apple have been trying to rethink the notification system of their mobile system. While not so long ago this pane featured a continuous thread of alerts, these notifications are now better organized. With Android 11, Google highlights those emanating from messaging and likely to be more important. The user also has the possibility of more finely controlling these alerts in order to deactivate those which he considers unnecessary.

All these efforts are aimed at reducing the notion of digital bondage which is reflected in some studies. These applications would try to capture our presence more and more and the smartphone would end up becoming a disruptive element, both at work and in social life.

The grip is such that Google and Apple had to implement features aimed at analyzing our screen time. Some manufacturers, such as OnePlus, have even introduced a Zen mode to help us log out.

A recent study shows, however, that the heart of the problem is ultimately not our smartphone and its notifications, but rather us. The latter was carried out by the Department of Psychological and Behavioral Sciences at the London School of Economics and Political Sciences.

The authors of this report claim that notifications are only responsible for 11% of our interactions with our smartphone. In 89% of cases, it would be the user himself who would unlock the device. They then state:

“The disruptive aspect that we associate with smartphones is not mainly related to external notifications, but to an overwhelming urge among users to interact with their phones and which almost seems to translate automatically, a bit like when ‘a smoker lights a cigarette’. 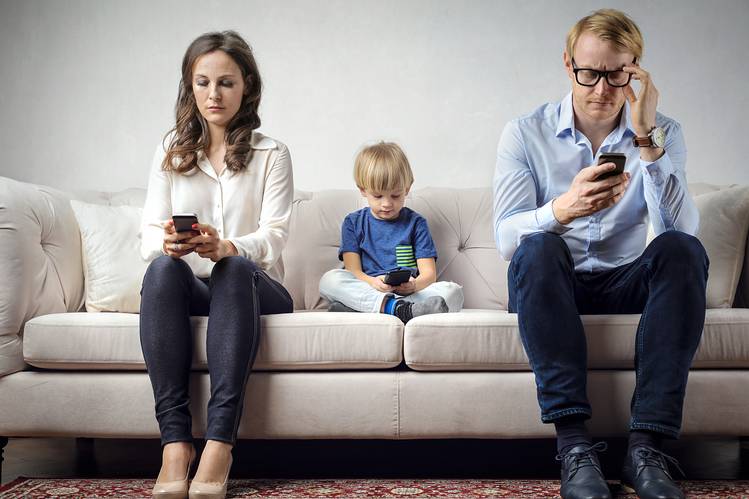 To observe user behavior, the researchers equipped participants with small cameras. The average age is 25 years. The subjects were located in the United Kingdom, France and Germany.

However, it is important to note that only 37 people took part in this study. Suffice to say that it is very little to offer a representative sample of the uses of each.

In total, 200 hours of video were sifted through with 1130 interactions. Each one lasted an average of 64 seconds, and in more than half of the cases, the participant had put their phone down after 23 seconds. On average, less than 5 minutes elapsed between each manipulation.

In 22% of cases, participants checked the arrival of new messages on WhatsApp. 17% of interactions involved tapping the lock screen to check for alerts. In third place, we find Instagram (16%) ahead of Facebook and Messenger (13%).