We do not know if it is an SUV, a sedan or a station wagon, or a little all at the same time, but it has just been formalized. With a plug-in hybrid version, the Citröen C5 X attempts to create its own category. 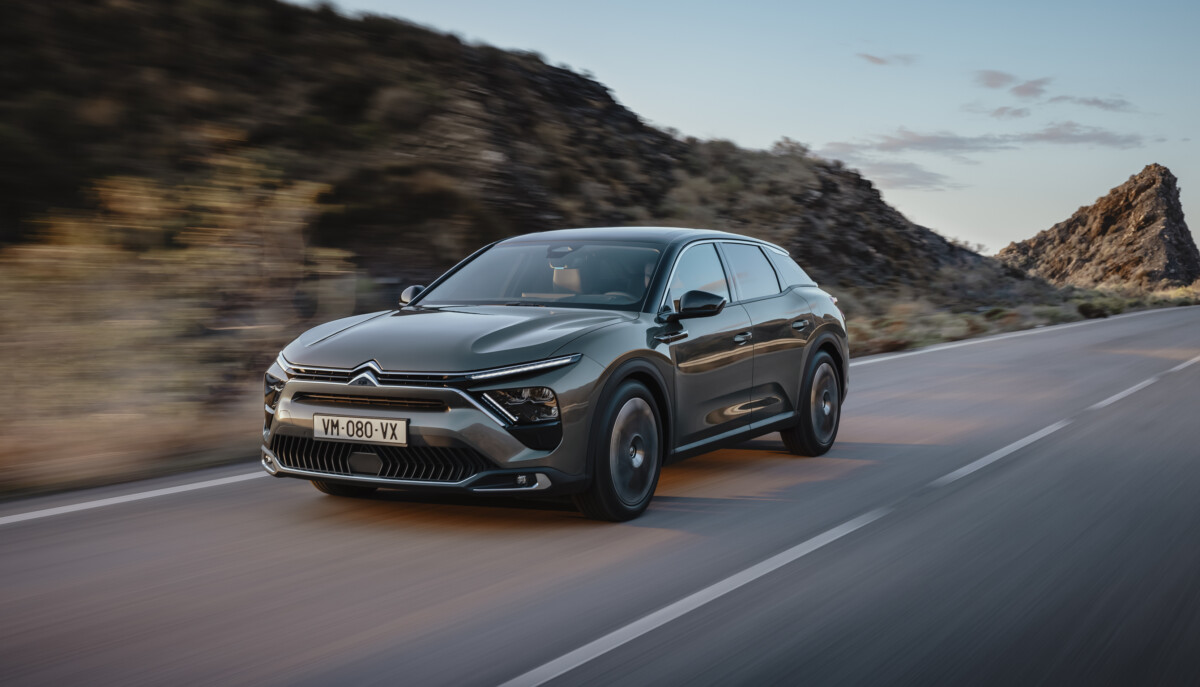 We expected the Citröen C5, here is the C5 X. It is neither an SUV, nor a sedan, nor a station wagon, it is a bit of everything at the same time. It’s really hard to put it in one category. It is a plug-in hybrid built on the EMP2 platform that replaces the Citröen C5 which dated from 2017.

No 100% electric version, but a plug-in hybrid

The Citröen C5 X is available in many variants, thermal and plug-in hybrid from 130 hp to 225 hp. The one that interests us is of course the rechargeable hybrid which promises 50 kilometers in electric mode. In practice, we should expect around 35 kilometers which is similar to what other manufacturers offer. 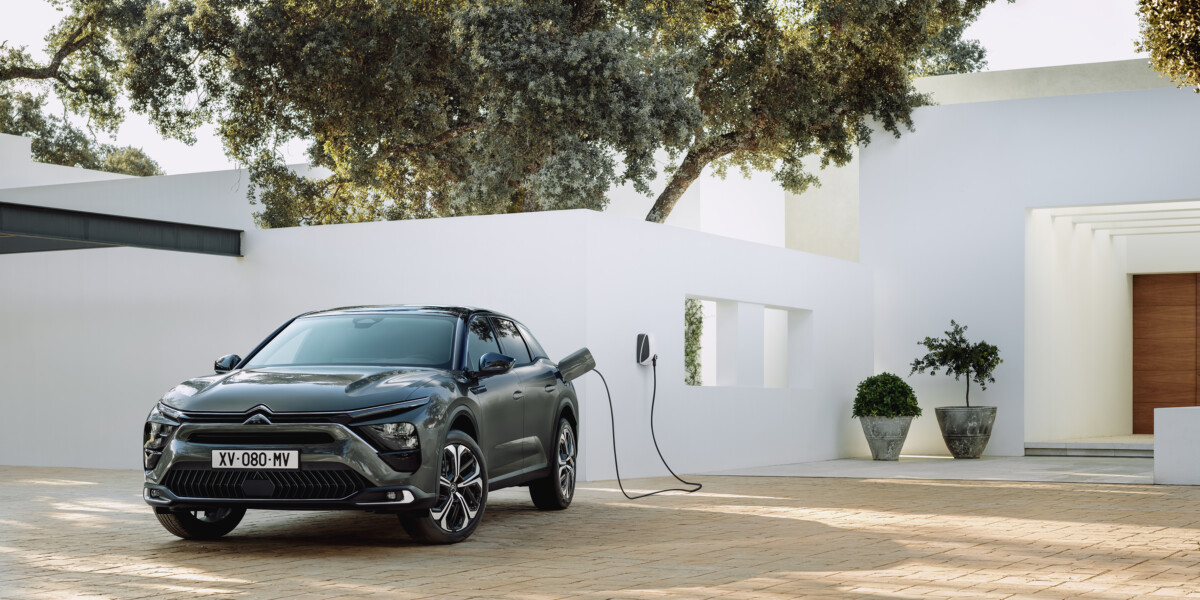 Inside you’ll find a 12-inch screen for the infotainment system with a system that looks, it’s the same group, to Peugeot’s i-Cockpit. There is also a native voice assistant, wireless charging, four USB-C ports or even driver assistance cameras, which allow you to see what is around. The integration of Android Auto and Apple CarPlay are added to the list of features. There will also be the possibility of taking the option of level 2 autonomous driving, like what can now be found everywhere (Volvo, Tesla, Volkswagen, Peugeot, etc.). 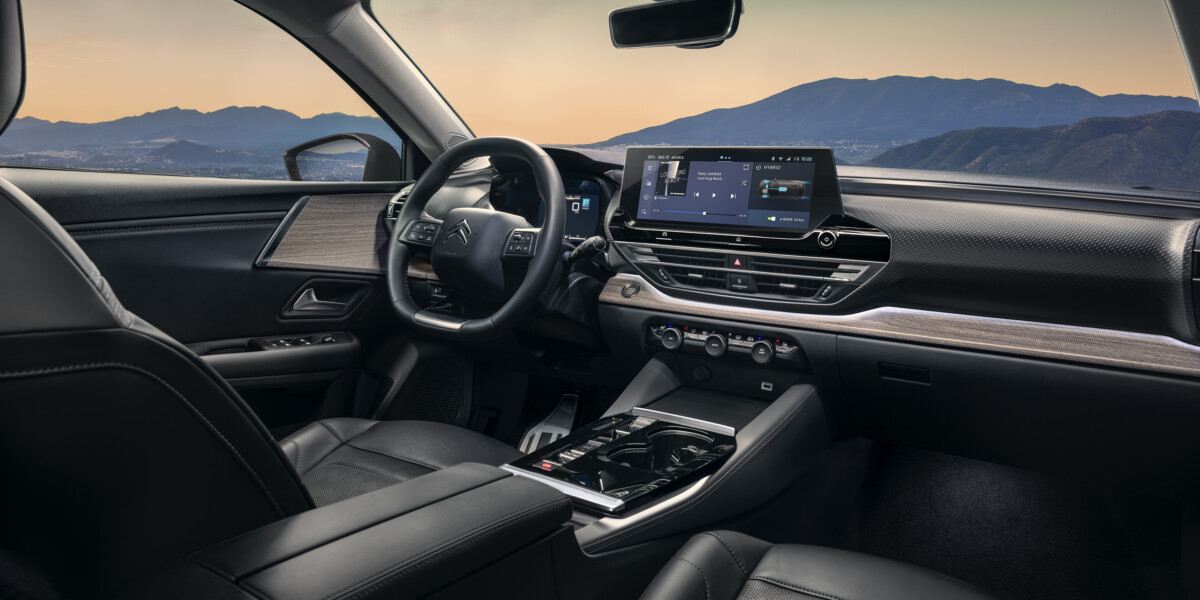 The interior of the Citröen C5 X

This sedan-SUV-station wagon offers a trunk capacity of 545 liters, in the average SUV but among the best sedans. The Citröen C5 X will be available for purchase from October and the first models are expected to start rolling on European roads between late this year and early 2022.