According to a patent filed by the brand this Thursday, March 18, the future helmet would warn the user that he risks colliding with something, without even having to remove his helmet. The future Apple Glass could also abandon the controllers in favor of control by the gaze. 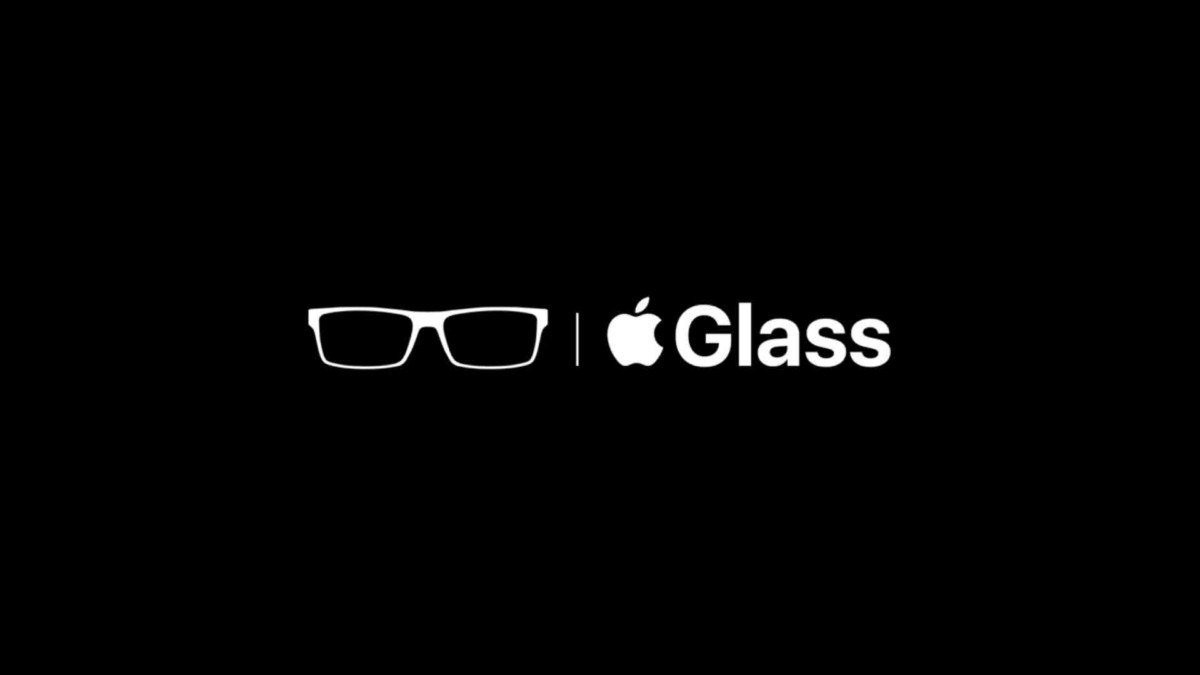 Expected for release in 2022 by some analysts, the Apple brand’s high-end VR headset, tinged with augmented reality, could incorporate an innovative user security feature.

To believe a patent application filed this Thursday, March 18 by Apple, to prevent you from grabbing your coffee table or walking on your pet in the middle of a virtual walk, the brand wants to mix virtual reality with augmented reality, using one of the 15 cameras present on the future machine.

Do not remove the device abruptly

The brand sums up the problem in these terms: “While the user is partially immersed in a VR environment made up of virtual objects, the physical objects that surround him continue to exist”. Apple then begins to dream: “A user can be completely immersed in a prehistoric world populated by dinosaurs. While there is reason to believe that this prehistoric world could be deficient in living room furniture, the living room the user is in continues to include a coffee table ”, or even “A dog prowling in the living room”.

Apple adds that it wants to avoid the technique, which already exists, of asking the user to “Brutally remove your device in the middle of the experience”, which would distract him from said experience, writes the brand again. The patent application further details “It is desirable to warn the user of this unwanted interaction” with its environment “While minimizing any negative impact on the experience”.

The idea that the brand’s engineers had is therefore very simple: while maintaining the helmet on the user’s head, as well as the virtual reality view in which it operates, the helmet would be able to project into the virtual environment a view of the user’s physical environment. This would of course be made possible by the 15 cameras that would equip the future helmet.

Eye tracking at the heart of the experience

Another important piece of information appeared in the press, carried by analyst Ming-Chi Kuo of TF International. But it is for the moment to be taken with a grain of salt. According to Kuo, the future helmet could abandon the use of controllers altogether, in favor of a fairly innovative eye tracking system.

Based on this hypothetical innovation, the analyst also puts forward two other forecasts. According to him, the helmet will be able to know exactly where the user’s gaze is. It would therefore be able to increase the resolution of the image where the attention is focused, while lowering the details around. The objective would thus be to make it possible to gain computing power.

Likewise, the analyst believes that with such an investment in user eye tracking, Apple would be tempted to practice Iris recognition to authenticate a user for payment.