While talks between Hyundai and Apple have failed over the Apple Car electric and autonomous car project, other manufacturers are trying to place their pawn in order not to miss the boat. The CEO of Nissan has expressed an interest during a conference call.

The Apple Car project has been in the headlines again since December 2020. And the winter soap opera does not seem to be over in view of the new elements published each week in the newspapers. Recently, we learned for example that the discussions (although at an advanced stage) between Hyundai and Apple had ended. Still, the Korean group seemed on course to become the main partner of the Cupertino giant, according to rumors.

This time around Wall Street Journal add a little grain of salt. According to the very famous national daily, Nissan would have expressed a certain interest in the idea of ​​joining the project of electric and autonomous car signed Apple. It is even the CEO of the group, in the person of Makoto Uchida, who has been open about a merger with the firm at the apple. 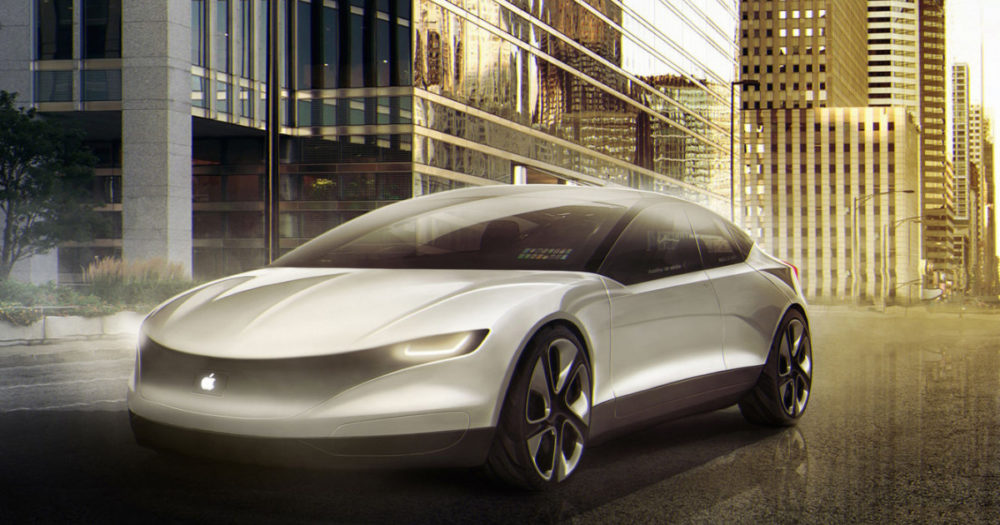 As part of a conference call dedicated to the company’s quarterly results, the person answered a question about his willingness to partner with Apple. And Mr. Uchida replies: ” We need to take new initiatives and work with companies that have the knowledge and experience through collaboration and partnerships ».

In the background, Makoto Uchida clearly does not close the door to negotiations between the two entities, especially since Apple does not count on relying on a single supplier in the sector. In other words, several lucky people could be selected by the Californian company. Missing the boat, if only to discuss, would necessarily be regrettable in view of the potential stakes.

According to analyst Mio Kato quoted by theWall Street Journal, Nissan is one of the Japanese automakers to be “the candidate most likely to have a serious discussion with Apple“. The fact is that today, the multinational headed by Tim Cook seems to be actively seeking one or more strategic partners: the soap opera is therefore far from over.