Nintendo has unveiled its financial results for the last quarter of 2020. And the Switch is still doing so well, thank you for it! The home hybrid console is now approaching 80 million units sold and is approaching Nintendo’s historic podium. 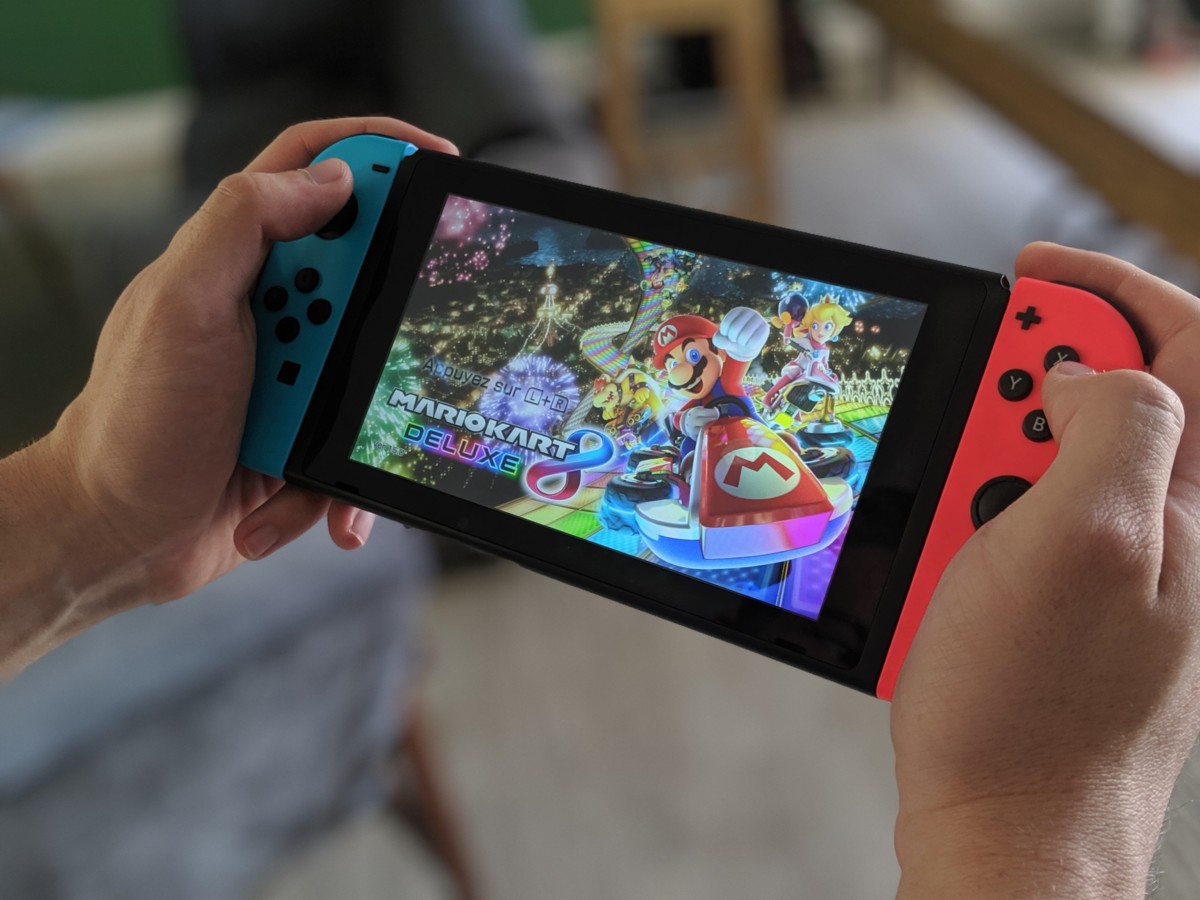 It has just erased the Nintendo 2DS and 3DS tablets. By now approaching 80 million units sold (79.87 M), the Nintendo Switch continues its crazy saga as it approaches its fourth anniversary. It is only a few cables away from the Game Boy Advance (81.5 M) that it should quickly overtake before having the podium in the viewfinder: the Wii, the Game Boy and finally the Nintendo DS.

In the footsteps of the Wii

The Japanese firm has just unveiled its financial results for the last quarter of 2020 (October-December) and the lights are all green with 98% of operating profits (521 billion yen, or about 4.1 billion euros) . Among the good news, the Switch holds a place at the top. It sold, with its Nintendo Lite version, 11.57 million copies in the last quarter. Nintendo’s hybrid console obviously took full advantage of the pandemic in 2020 to explode its sales – and experience multiple outages -, making it one of the most popular consoles of the moment in families where it was necessary to occupy children.

But the fact remains that her record last quarter is impressive, as she also couldn’t count on any star game releases to carry her. Nintendo says this third quarter of the fiscal year (fiscal year ending March 2021) is much better than the same holiday season a year earlier. For Big N, this is simply the best quarter since the console launched in 2017, even surpassing last spring and the very first lockdowns. The Switch saw a 7% year-over-year increase in sales and 27% of those sales were for the Switch Lite. It now walks on the heels of the Wii and is approaching the 13.5 million portable consoles sold.

According to analyst Daniel Ahmad, the Switch is holding up the right pace to overtake the Wii by the end of 2021. With more than 79 million consoles sold during the first 46 months of marketing, it is significantly better than the PS4 (67 M ) and the PS2 (69.5 M), and even the Wii (75 M). Only the Nintendo DS had achieved a better start (83 M).

The Nintendo Switch has sold in 79.87m units after 46 months on the market.

Here is how it compares to other consoles when launch aligned.

Game sales are still going strong. The share of dematerialized even continues to grow. And these are the house stars who still carried sales to the end of 2020. Mario Kart 8 Deluxe reached 33.41 million copies. Less than a year after its release, Animal Crossing : New Horizons already has the 31.18 million games that have found buyers. More incredible: almost 40% of Switch owners already have a copy.

On the side of small disappointments, we can note the outputs of Pikmin 3 Deluxe and Mario Kart Live: Home Circuit which sold 1.94 million and 1.08 million copies, respectively. The last episode derived from the Legend of Zelda saga, Hyrule Warriors: Age of the Scourge, comes out with honors (3.5 M).