After Super Mario Bros., The Legend of Zelda is entitled to its Game & Watch revival, the small star portable console of the 1980s. To celebrate the 35th anniversary of the franchise, a new version 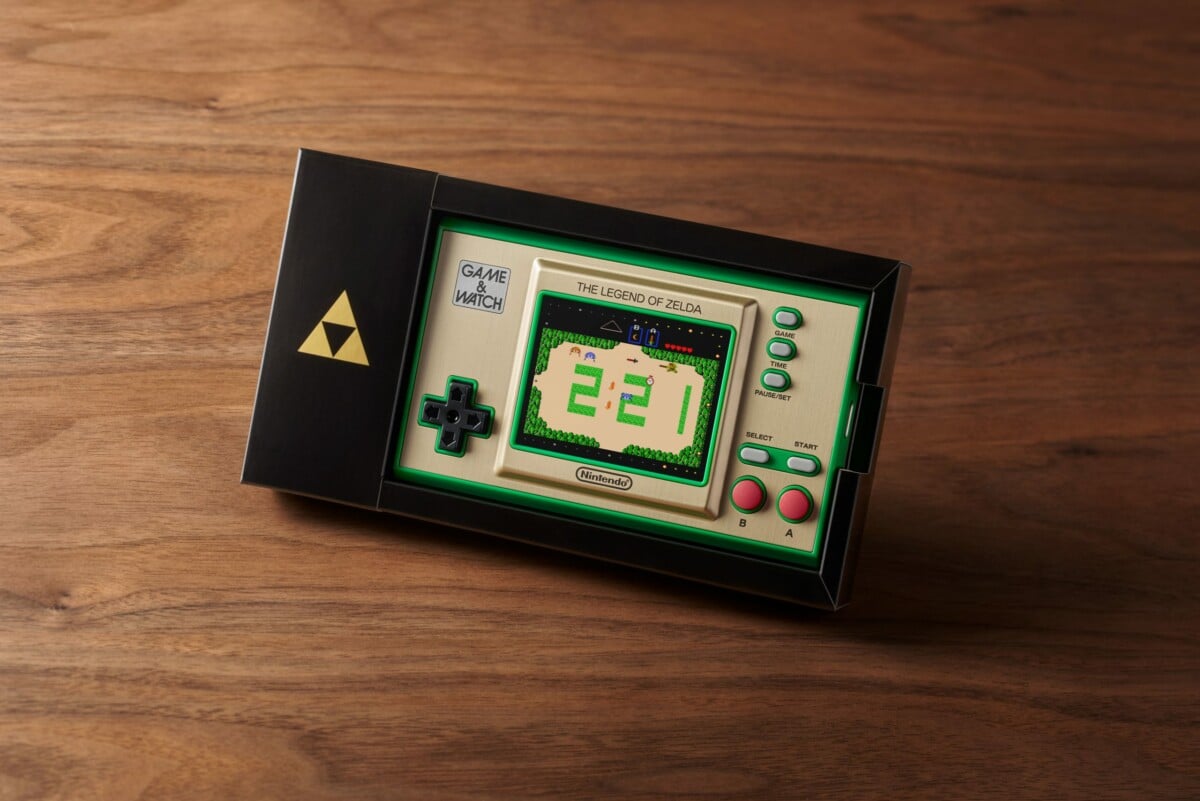 Notice to the nostalgic! The Game & Watch signs a new comeback. During its Nintendo Direct conference at E2, the Japanese brand evoked the festivities for the 35 years of the saga The Legend of Zelda.

If we knew that the game The Legend of Zelda : Skyward Sword HD arrived on July 16 on Nintendo Switch with Joy-Con controllers in the colors of the legendary sword and a new Amiibo to start the festivities, these will not be the only accessories.

After Super Mario Bros. which was entitled to its rebirth in Game & Watch, Zelda will also be available in a new version of the famous portable mini-console, pioneer of formats to be transported with, at the time, its on-board mini-game and his clock.

Nintendo takes the same concept and modernizes it. This time around, the Game & Watch no longer relies on button batteries to function, but on charging via its USB-C port.

And fans of the franchise are going to be delighted. Because no less than three games will be embedded and adapted: The Legend of Zelda, Zelda II: The Adventure of Link and The Legend of Zelda: Link’s Awakening, as well as a special version of the classic Game & Watch Vermin, with Link as a playable character. 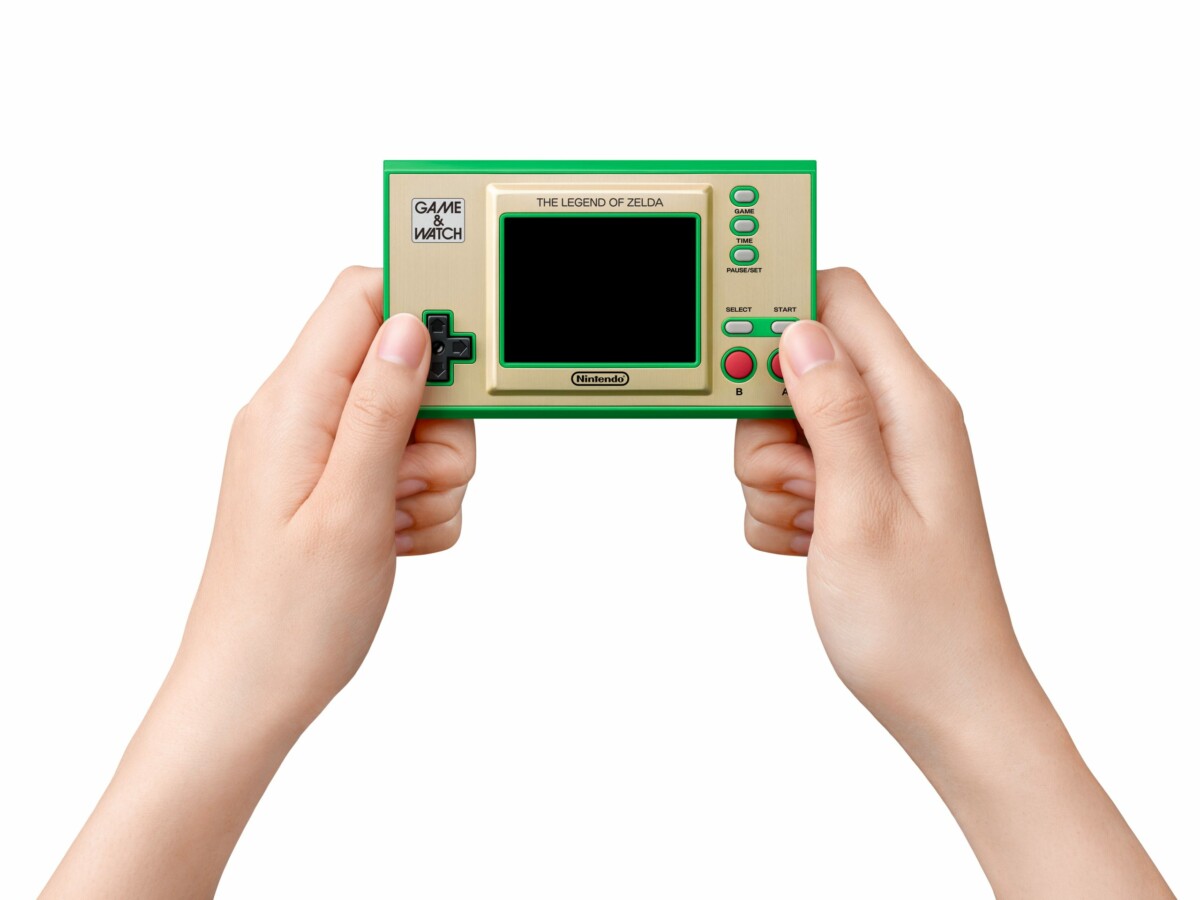 And a Game & Watch would not be complete without its clock (watch in English for the time being… to stop playing). The digital time display will offer a series of themes based on the game world. There will also be a dynamic timer in homage to Zelda II.

The Game & Watch: The Legend of Zelda will be available on November 12. No price has been communicated yet, but the Game & Watch: Super Mario Bros. went on sale for 45 euros last year.