The video game industry is in full consolidation. Today Nintendo announces the acquisition of one of its partner studios. 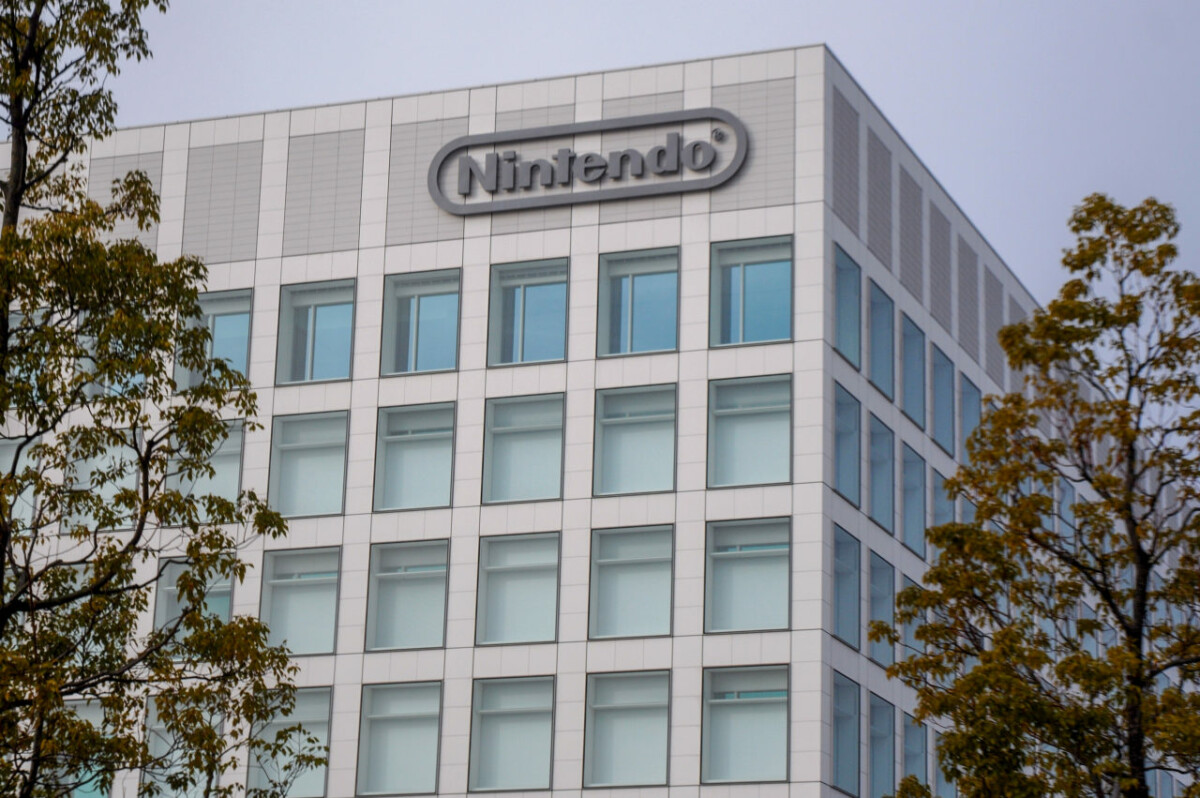 This is Nintendo’s first takeover in more than 10 years, Monolith Software was bought in 2007. The Japanese firm announced this morning the takeover of the Canadian studio Next Level Games without specifying the amount of money spent for this acquisition. The studio had recently developed Luigi’s Mansion 3 for Nintendo. This buyout is taking place in the context of an industry in full consolidation around the creators of consoles or platforms.

Next Level Games wanted to be bought out

For Nintendo, Next Level Games was what we can call a “second party” studio, or partner studio. In other words, he made games exclusively for Nintendo while remaining independent, unlike an internal studio or a third party studio like EA. It is also very anchored in the culture of Nintendo to work with many external studios to create exclusive games for its consoles like the Switch. The most famous of these is undoubtedly Game Freak, the creator and developer of the Pokémon game series.

Nintendo’s press release states that the owners of Next Level Games had been looking to sell the company back recently. Nintendo therefore preferred to buy the studio rather than let it potentially slip away to a competitor. It must be said that studio buyouts have multiplied in recent months. We can thus mention the takeover of a promising studio by Google for Stadia, that of Codemasters by EA for 1.2 billion dollars, and of course the announced takeover of Bethesda by Microsoft for 7.5 billion dollars. The latter had also subsequently announced that he wanted to pursue redemptions and could very well have put Next Level Games in his sights.

This is not the first studio partner of a manufacturer to be bought out since the start of this consolidation phase. We can indeed cite the takeover of Insomniac Games by Sony for whom the studio had created the developed Ratchet and Clank and Marvel’s Spider-Man, or that of Playground Games by Microsoft, the developers of Forza Horizon.

Money is not everything in a buyout, sharing a culture or strong partnership can also be very important criteria. For Nintendo, this takeover should help strengthen its game production capacities for years to come. The buyout is expected to be finalized by March 1, 2021.