Who says new console, says new controller. That of the Xbox Series X and S compatible with many other media is normally sold at 60 euros, but it is now discounted at only 50 euros on Amazon and Fnac. 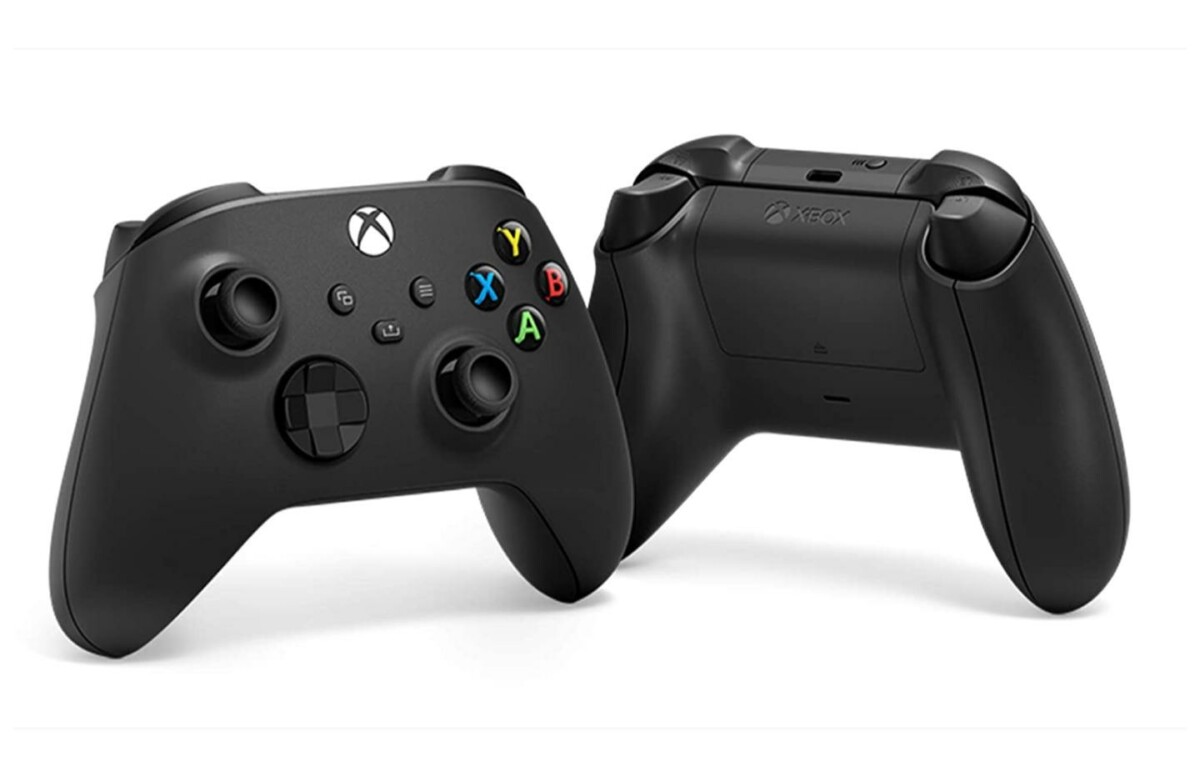 Need an additional controller to play with others on Series X and S, or just a good controller to play on console as well as on PC and smartphones? Then the new Xbox Wireless Controller is waiting for you, especially with a reduction of 10 euros on its original price.

Instead of the usual 60 euros, the new Xbox wireless controller is now available on sale at 50 euros on Amazon and at Fnac.

With its new wireless controller, Microsoft is building on a solid foundation. Since the Xbox 360, the controller of the Redmond company is very popular with gamers around the world. This new model does not intend to change habits, even if it should be mentioned that the format is slightly smaller than that of the Xbox One to adapt even more to all hands.

This controller which accompanies the Series X and S still brings some new features, inspired by the excellent Elite 2. The directional cross is then replaced by a circular D-pad, with relief for the four main directions and we now find a new grip at the back to improve grip. This same grainy effect also occurs on analog triggers and sticks, for better grip.

Well known on the DualShock 4 since 2013, the “Share” function, or sharing in French, via a central button on the new Xbox wireless controller is finally making its appearance. On Xbox consoles, this allows you to quickly take a screenshot in a game or save the last moments of a game on video. Very convenient !

In short, enough about Xbox, because this controller is obviously compatible with many other media. One of its strengths is actually to work with both console and PC and smartphone or tablet, whether it runs on Android or iOS. It can be connected easily via its USB-C port or wirelessly thanks to Bluetooth connectivity.

To find out even more, do not hesitate to consult our review of the new Xbox Wireless Controller.

In order to discover alternatives to the Xbox controller, we invite you now to consult our guide to the best PC controllers of the moment.