Although no announcement has yet been made on the Samsung Galaxy A22 5G, new renderings of the Korean manufacturer’s next smartphone are popping up on the internet. 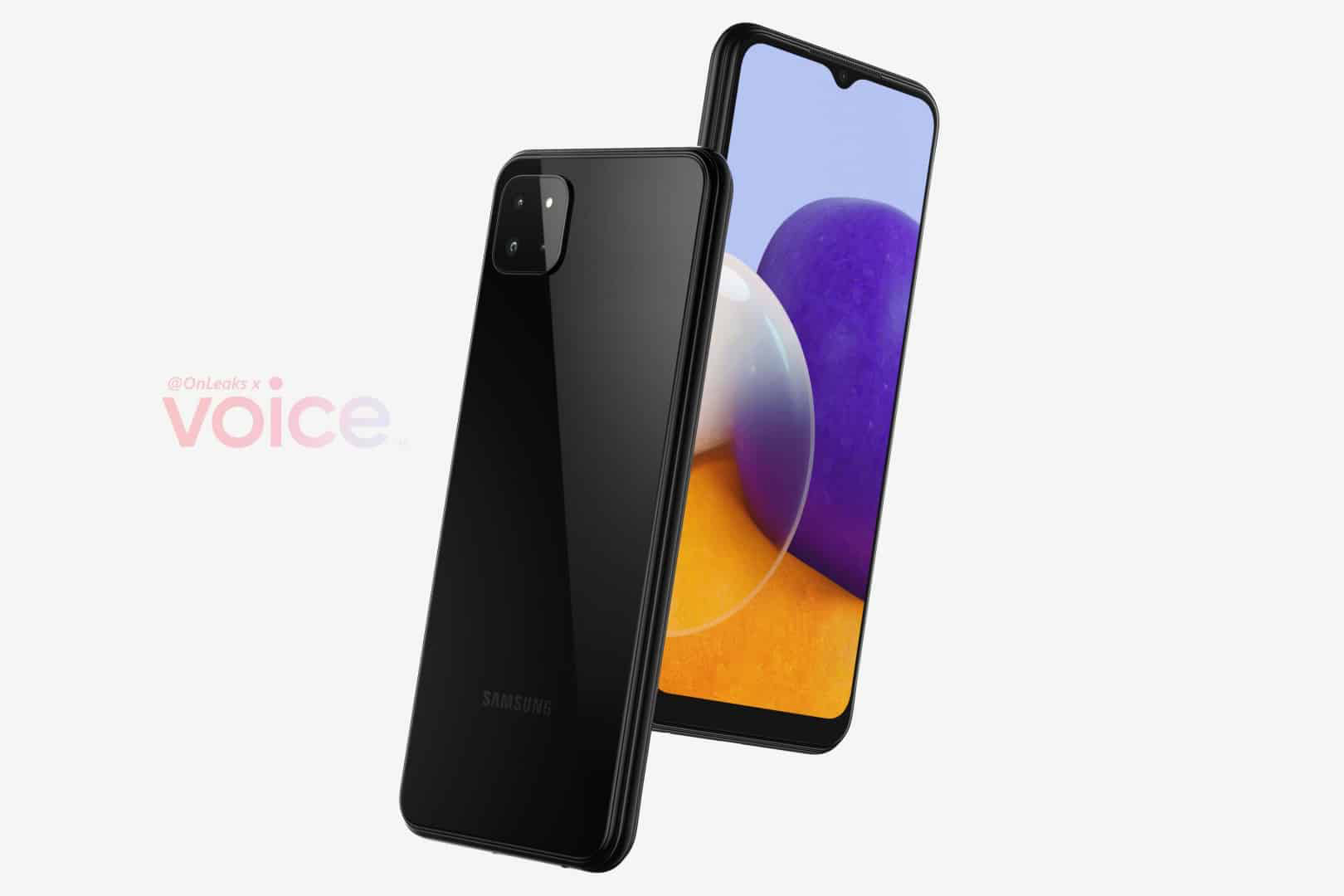 There aren’t as many entry-level 5G smartphones as you might think, and Samsung has understood that. According to rumors, the manufacturer would be ready to market the Samsung Galaxy A22 5G in the coming weeks while other rumors position the release of the smartphone for the month of June.

As this launch approaches, the famous and very reliable OnLeaks leaker unveil new renderings, showing a smartphone with a design very similar to the Galaxy A range.

A design that does not change

Samsung has no plans to replace a design that performs relatively well on its Galaxy A line. The Galaxy A22 5G is said to have a 16-megapixel selfie camera embedded in a water droplet at the top of the panel. The chin would still be very present. 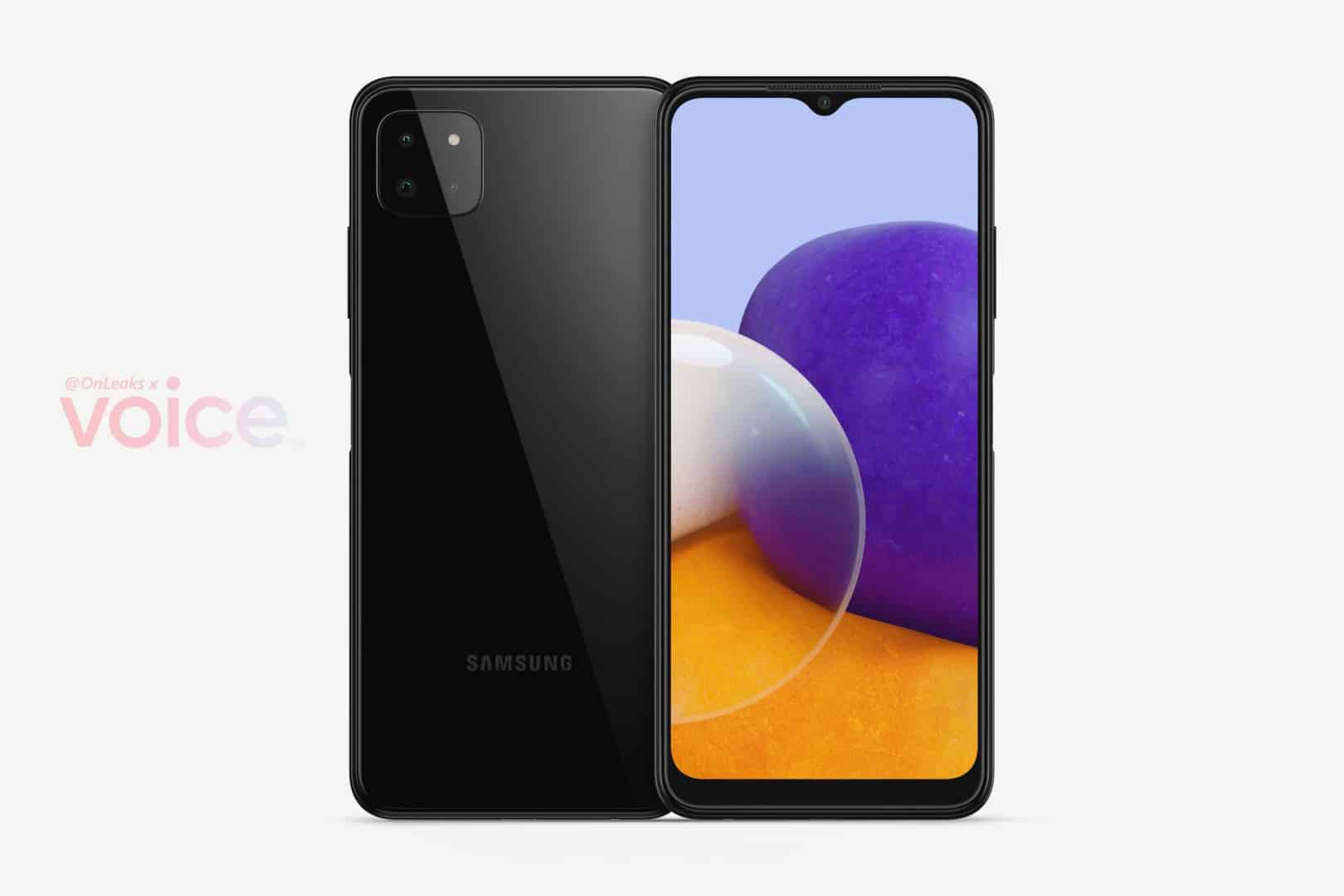 New renderings by OnLeaks show three photo sensors on the back. // Gamesdone: OnLeaks

In short, this smartphone should not revolutionize its range, but Samsung intends to highlight this Galaxy A22 5G to standardize 5G in emerging markets.

According to the latest rumors, Samsung would market the Galaxy A22 5G at around 250 pounds sterling or 287.89 euros if a strict conversion is carried out. It could thus become the smartphone compatible with the cheapest 5G network from Samsung.