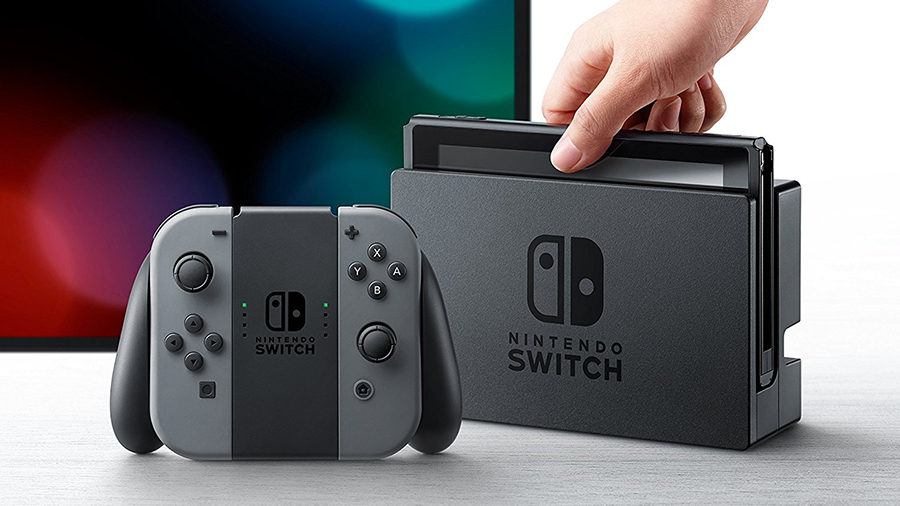 When asked about the possibility of an upgraded Nintendo Switch console, Bowser acknowledges that improvements to the hardware – say, its rather low-res HD screen – are always being thought about and worked on, but that the current success of the Switch and Switch Lite removes any urgency to mess with Nintendo’s family of systems as of yet.

However, he adds that “the momentum on Nintendo Switch and Nintendo Switch Lite in the fourth year is strong. And we believe we’re changing the trajectory of another typical console life cycle.”

Our best sense of when the Switch will get a substantial upgrade is that Bowser calls 2020 the “midpoint of this life cycle”, suggesting we could be another three years off a Switch Pro or Switch 2.

That doesn’t meant we won’t see any improvements to current hardware, though. In 2018, we saw Nintendo start including an upgraded battery for newly-manufactured new consoles, which could almost double user playtime in handheld mode. We’ve seen evidence of various hardware patches too. We may well see other iterative changes to ensure the Switch can keep chugging along for a good few years – not quite with a mid-cycle upgrade in the vein of the PS4 Pro, but enough to ensure Nintendo isn’t lagging too far behind modern technologies.

We’d heard rumors previously of a beefed-up Nintendo Switch coming as soon as 2021, but that feels increasingly unlikely given the console’s ongoing popularity. Why replace a console that is still drawing in new players at an alarmingly high rate, and pushing sales of several-year old titles?

The danger of bringing in an upgrade too early is that it alienates players with a new price point, specification, and designated use case that don’t quite align as well as with the current pair of Switch and Switch Lite consoles.

A Switch Pro would undoubtedly ensure an improved experience – if it includes any of the rumored 4K resolution, MiniLED display, or higher-spec processor upgrades we’ve heard about in the past year – but if it just ends up pushing the cost closer to that of the PS5 Digital Edition, the argument for buying a Nintendo system will get a bit weaker.

Let’s not forget that the Xbox Series S quite aggressively targets the Nintendo Switch’s price point, at $299.99 / £249.99 / AU$499 – meaning Nintendo may have to work doubly hard to ensure perfectly-pitched console doesn’t start to lose ground to other great-value systems in the coming years.