Sony and Netflix have signed an agreement for films produced by the studio from 2022 to be broadcast exclusively by the streaming service after their theatrical release and appearance on VoD. 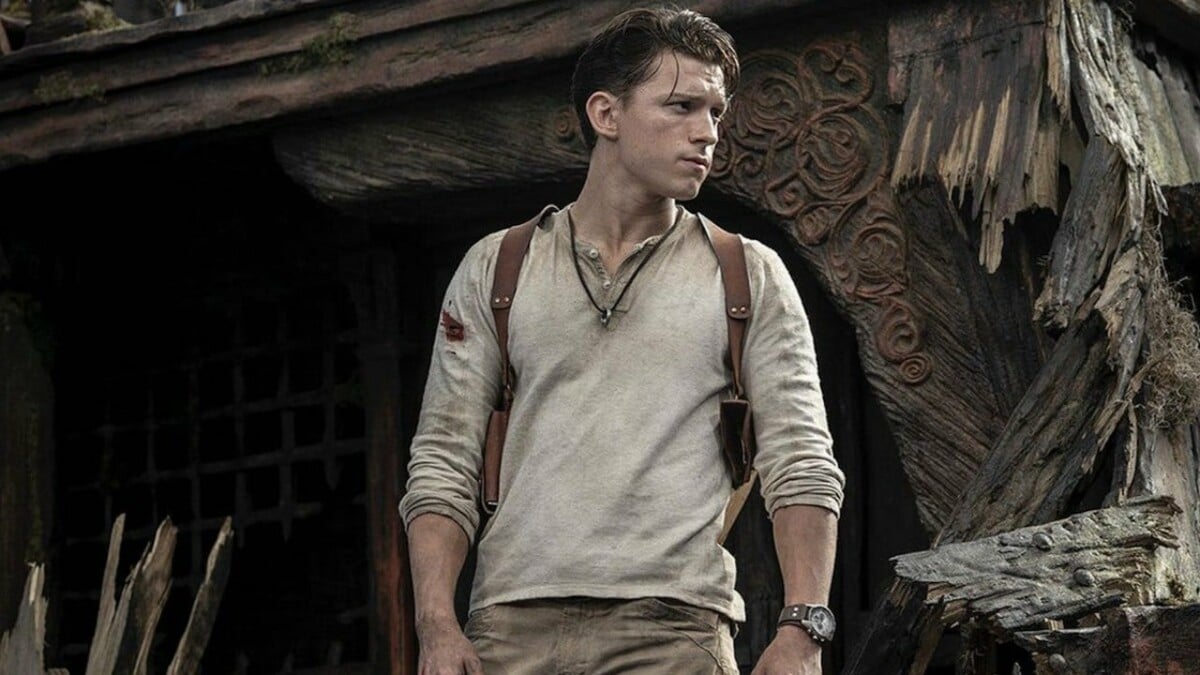 Tom Holland will be Nathan Drake in the movie Uncharted

Faced with the rise of Disney + and its incredible catalog, Netflix is ​​responding in force. Not content with focusing on its own productions, the streaming service has just signed a major agreement to boost its content.

The Los Gatos company has signed an agreement with Sony Pictures to exclusively inherit the studio’s upcoming films after their theatrical release and their passage in video on demand services. This agreement begins with films scheduled for 2022.

It’s a hell of a blow to densify the offer of Netflix. Sony Pictures has the next video game adaptation in the pipeline Uncharted with Tom Holland as Nathan Drake as well as that of Resident Evil : Welcome to Raccoon City, Following Spider-Man : New Generation or Morbius. On the other hand, the Marvel films, Spider-Man : No way home and Venom : Let there be carnage, scheduled for release this year, are not part of the deal.

In the absence of a powerful streaming service like Disney + for Disney or Paramount productions with the future Paramount +, Sony has therefore found a way to ensure the sustainability and highlighting of its productions after their still uncertain life in theaters in these upset times. It usually takes 18 months between the release of a movie in theaters and its arrival on Netflix, because of the passage through the box VoD.

An outlet for Sony, an attractive offer for Netflix

But this deal isn’t just about upcoming Sony Pictures blockbusters. The New York Times announces that the studio will also produce ” two or three »Exclusive films for Netflix per year in addition to its 15 to 20 films scheduled annually. In addition, there is access to the catalog of Sony films already released, as well as those of its subsidiary Columbia. In exchange, Netflix would finance ” a certain number Of upcoming Sony productions. 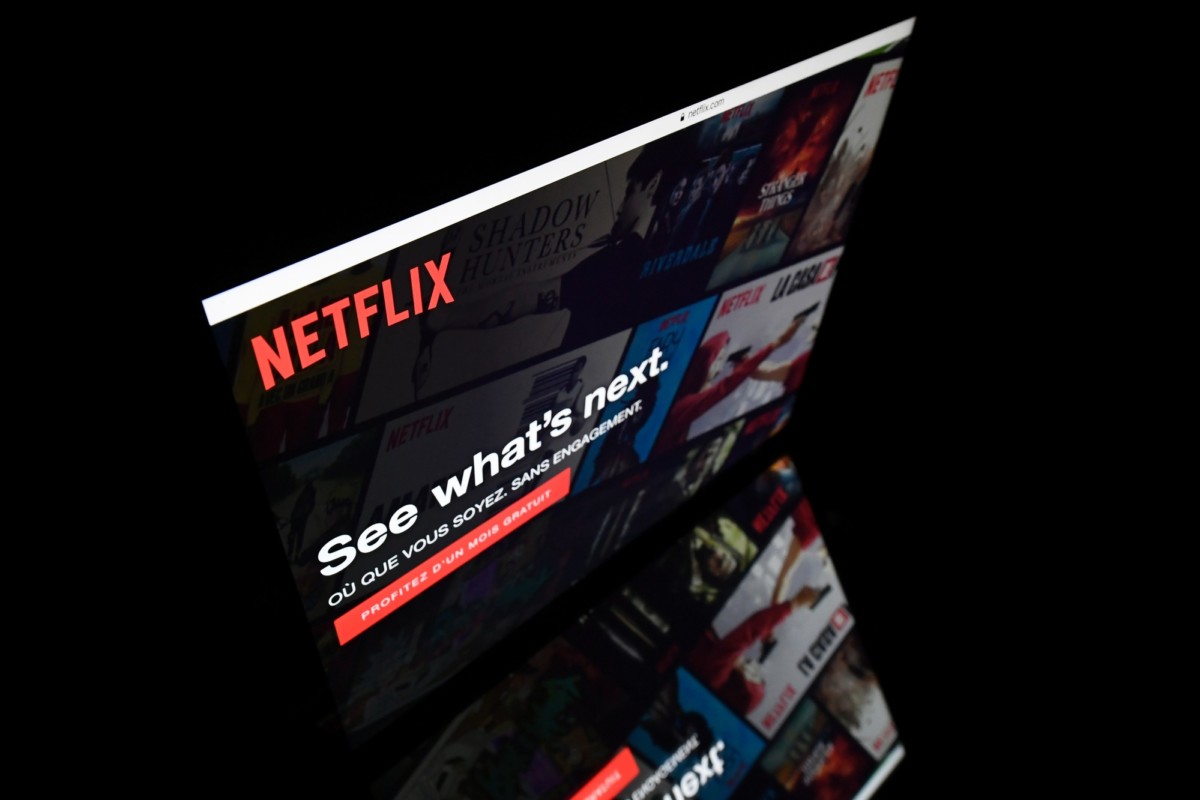 “This not only allows us to bring their impressive list of highly regarded movie franchises and new releases to Netflix, but it also creates a new source of first-run movies for subscribers around the world,”said Scott Stuber, head of global film purchasing at Netflix, in a statement.

Faced with the pandemic and the closure of cinemas, Sony Pictures has already had to seek outlets for its films. So, USS Greyhound – Battle of the Atlantic with Tom Hanks ended up exclusively on Apple TV +. Made by the creators ofSpider-Man : New Generation, the animated filmThe Mitchells vs The Machinesis expected on Netflix very soon.