Info Frandroid – Since Thursday, November 5, Netflix has been testing a new option on its web version: continuous TV programming. A “Direct” button will appear exclusively in France to offer a program schedule with the most popular content on the platform. 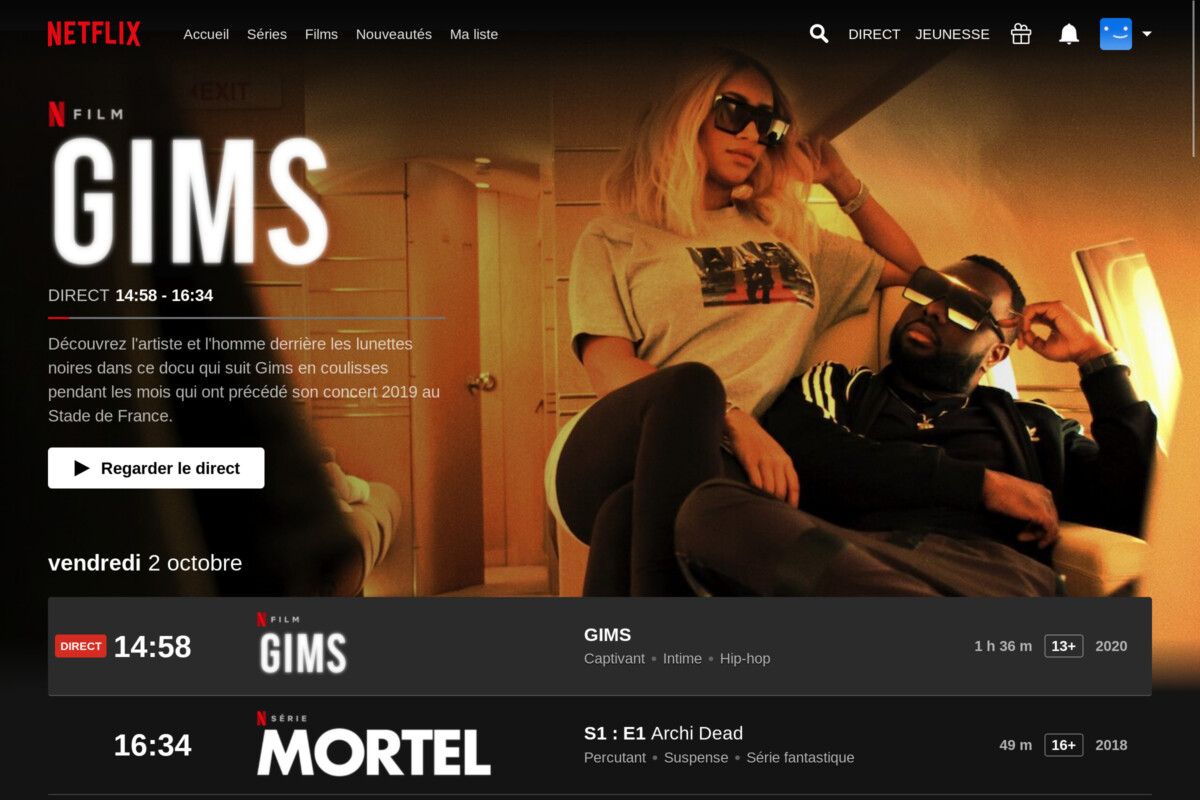 It’s not really a new feature that you expected to find at Netflix. And yet, the video streaming service is starting an unprecedented test phase: linear TV on its web version.

From Thursday, November 5, a new button will appear in the navigation bar of the online platform. Direct will offer a schedule of programs broadcast continuously during the day, like a television channel. This programming will be based on the most popular content of the platform in France and not according to your tastes as is customary at Netflix.

Films, series or even documentaries will be chosen from among those which are most successful in the country, in Europe and also throughout the world. They will be offered to subscribers throughout the day in a real-time stream. This is generated automatically over five days to avoid seeing the same programs run over and over. The displayed grid will offer content over the next 24 hours. 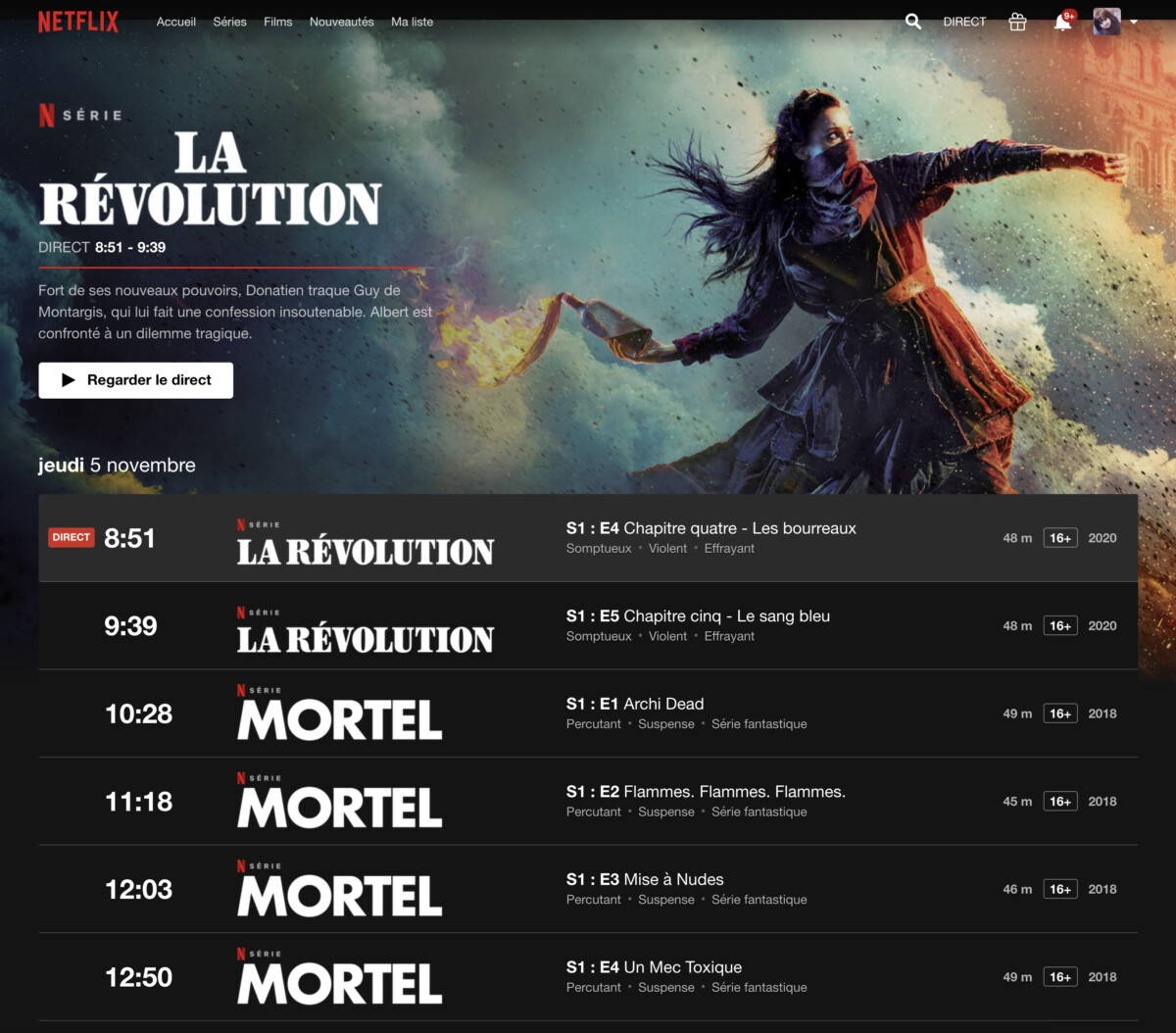 Netflix explains that it relied on the consumption of French households to design Direct, which is a French exclusive. “In France, traditional TV consumption is very popular. Viewers like the idea of ​​programming that avoids having to choose what to watch ”, says the French branch of the American giant.

Obviously, going to take a look at Direct’s programs will not prevent you from resuming a more classic use of the platform if that does not suit you. But you can also start an upcoming series at any time in a more classic way by clicking on its name, add it to your list and see it reappear in your last viewed content. The idea of ​​Netflix is ​​to allow subscribers to “let yourself be carried away and surprised»By the variety of the catalog. Also probably to capture their attention longer as a backdrop while they browse the internet … 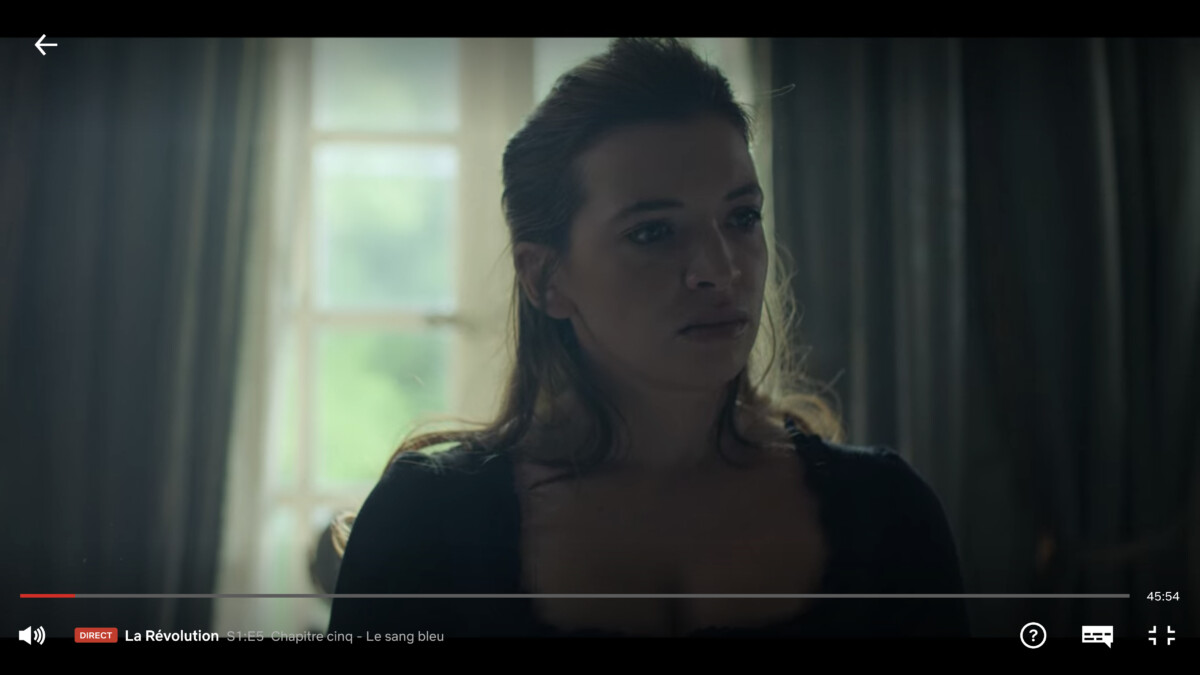 When you are on Direct, you watch the program… live! No turning back possible.

The Direct functionality will be gradually deployed in France from this Thursday. All subscribers in France should have access to it at the beginning of December.

To access it, all you have to do is connect to Netflix from a browser with your usual account. The service will not be available initially on the application or on the TV boxes. 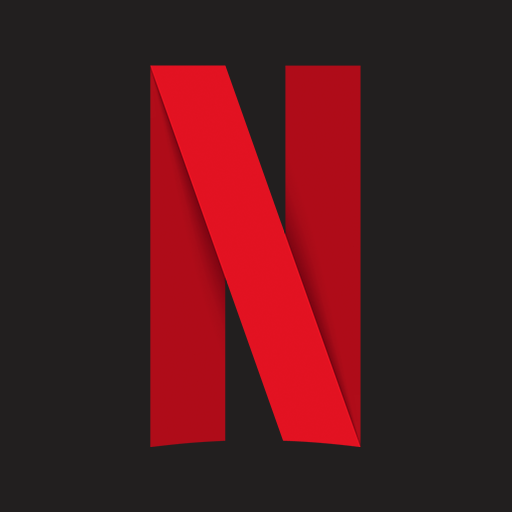