The PlayStation 5 is determined to offer more than video games. It will become a real multimedia center. And for that, Netflix, Disney +, Spotify, YouTube, Apple TV or even Twitch will be preinstalled and available within the interface from launch. 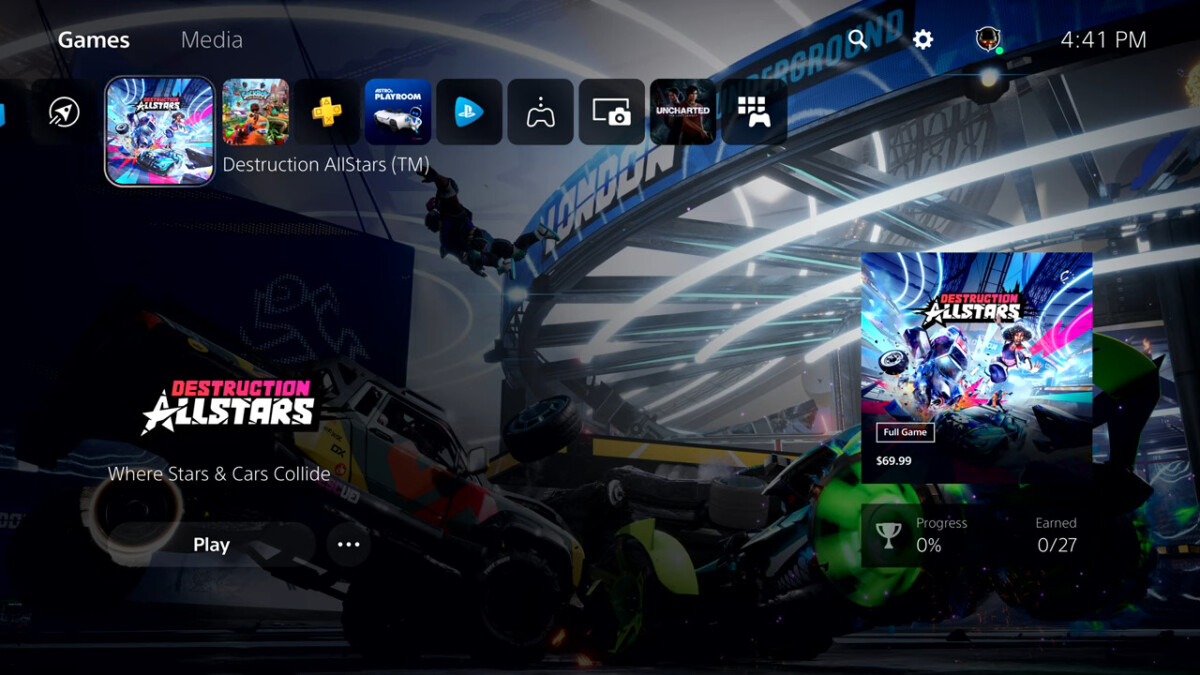 The interface of the PS5

There’s something pretty unexpected about the console war looming for this November. Seven years ago, Sony praised the power of gaming that awaited future PlayStation 4 gamers while the Xbox One saw itself as an entertainment hub for the whole family, between TV hub, Skype facilitator and fun. collective promised thanks to the Kinect sensor. In 2020, the roles have practically reversed.

Over the announcements, with the DualSense controller as the flagship, the PlayStation 5 seems to want to offer more than just video games this time. ” The game has no limits ”(Play has no limit), claims Sony. The experience therefore prevails, whether with a stronger interactivity on the future interface, with his friends as his games where this will go beyond the simple framework of the current title. But it will also go through more integrated services immediately.

Stream, entertain or enjoy a movie

PlayStation has announced the arrival of many entertainment content and the integration of the most popular video streaming services. Apple TV and its paid service Apple TV + will bring their new content (The Morning Show, Mythic Quest : Raven’s Banquet, Teheran…) from the launch of the PS5 on November 19 (as will also be the case soon on Xbox). Apple’s service is also coming to PS4.

And the interface of the PS5 should also be enriched with Disney +, Netflix or even YouTube and Twitch to stream its parts and watch others. Spotify will also be present when the console starts up to allow players to listen to music while playing. Other applications will arrive later, already announces the Japanese firm.

A dedicated and preinstalled media space

There will be no need to download these services or applications on his PS5. They will be preinstalled in the multimedia space provided in the interface, to the right of the home screen showing the games. This will allow you to switch more easily with your controller from one universe to another. 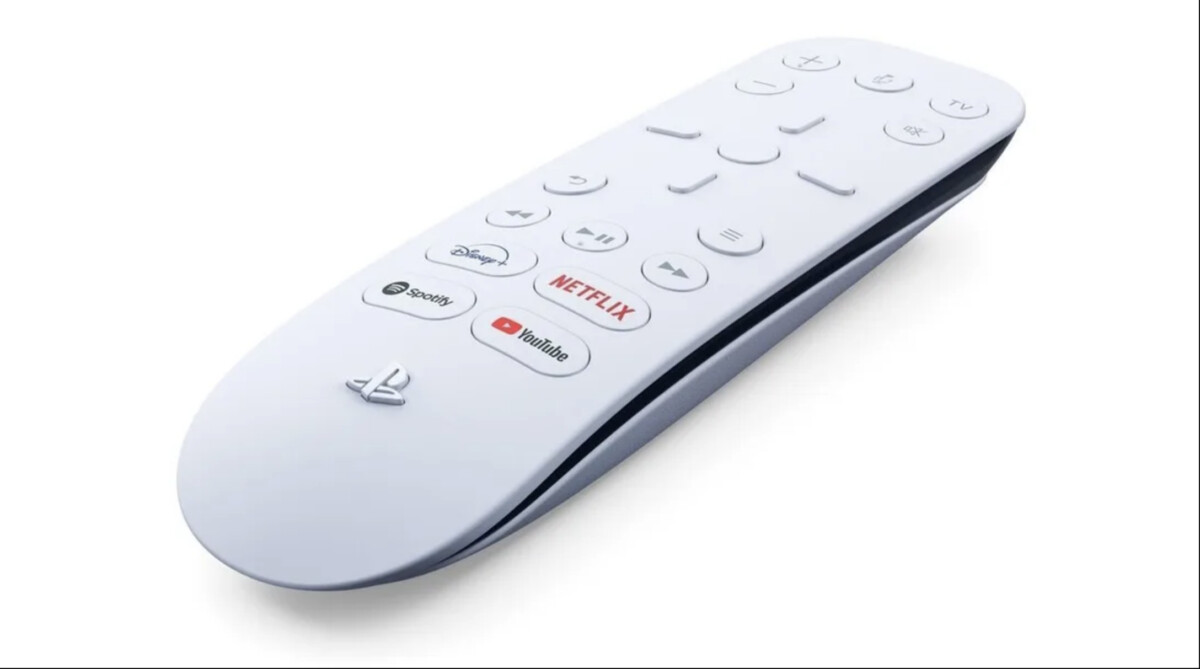 As for the music services, they will also have their control center to better manage their music, switch from one song to another or pause.

We then better understand the interest of the multimedia remote control unveiled in June by Sony. With this future Media space, Sony also wants you to be able to control your console for your various leisure activities. It will be used as much to turn on the console as to navigate within the contents, even to adjust the volume of your television set. And the four bottom white buttons seen during the presentation now have a more specific purpose: direct access to Spotify, YouTube, Netflix and Disney +.

A few weeks before the arrival of the PlayStation 5, gamers are getting impatient while retailers are getting organized. At Micromania, we are already starting to make people unhappy by indicating those who will benefit from the next-gen Day…
Read more