Tesla’s future electric truck, also known as Semi, could enjoy a very wide range of 1,000 kilometers, according to Elon Musk’s words in an interview given during the European Battery Conference. 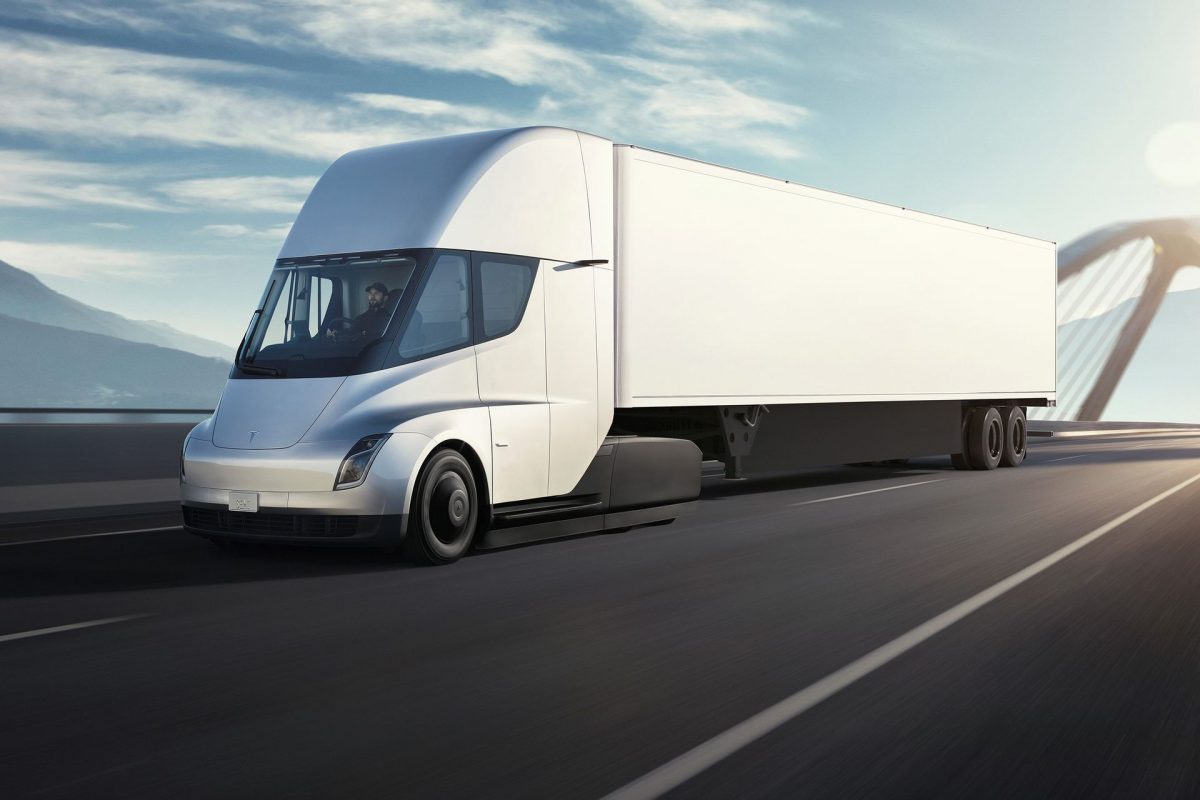 Elon Musk took part in the interview for the European Battery Conference. The opportunity for him to approach a future compact electric model specially reserved for Europe, but also to focus on the development program of the trendy Semi truck. Expected for the end of the year 2021, the latter could certainly mark the occasion thanks to an enormous autonomy.

Rely on the new battery cells

As recalled Electrek, two ranges of action had been communicated when the Semi was presented in 2017: a version of 300 miles, or 482 kilometers, and another of 500 miles, or 800 kilometers. To these two variations could be joined a third version capable of swallowing 1000 kilometers in a single charge, if we are to believe the advances mentioned by the American entrepreneur. 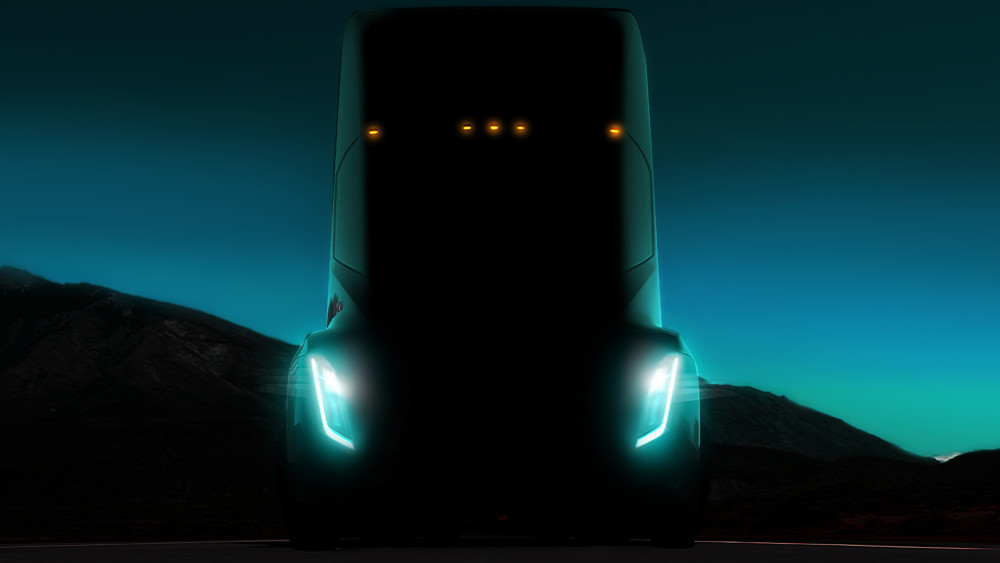 The Tesla Semi should indeed benefit from the new 4680 cells introduced during Tesla Battery Day, which offer better energy density. “To get a range of 500 km is in my opinion quite easy, even ordinary to be frank, for a semi-trailer. And this assuming the truck is pulling a 40 ton loadMr. Musk explained to his interlocutor. And to continue:

For long distance transport, you can easily push the range up to 800 kilometers. And over time, we see a way to familiarize yourself with the 1000 kilometers.

This does not mean that a Semi with such autonomy will be immediately available at launch. But it is clear that Tesla is seeking to integrate this offer into its catalog as soon as possible. The project seems to be on the right track, all you have to do is walk the talk.

The manufacturer Tesla is expected to roll out a major update during the Christmas holidays, according to a twitter message posted by Elon Musk. What does it have in store for users? Here are some avenues for reflection based on …
Read more