The Nintendo Switch multiplayer mode is going to be drastically changed to offer improved performance and more stability. 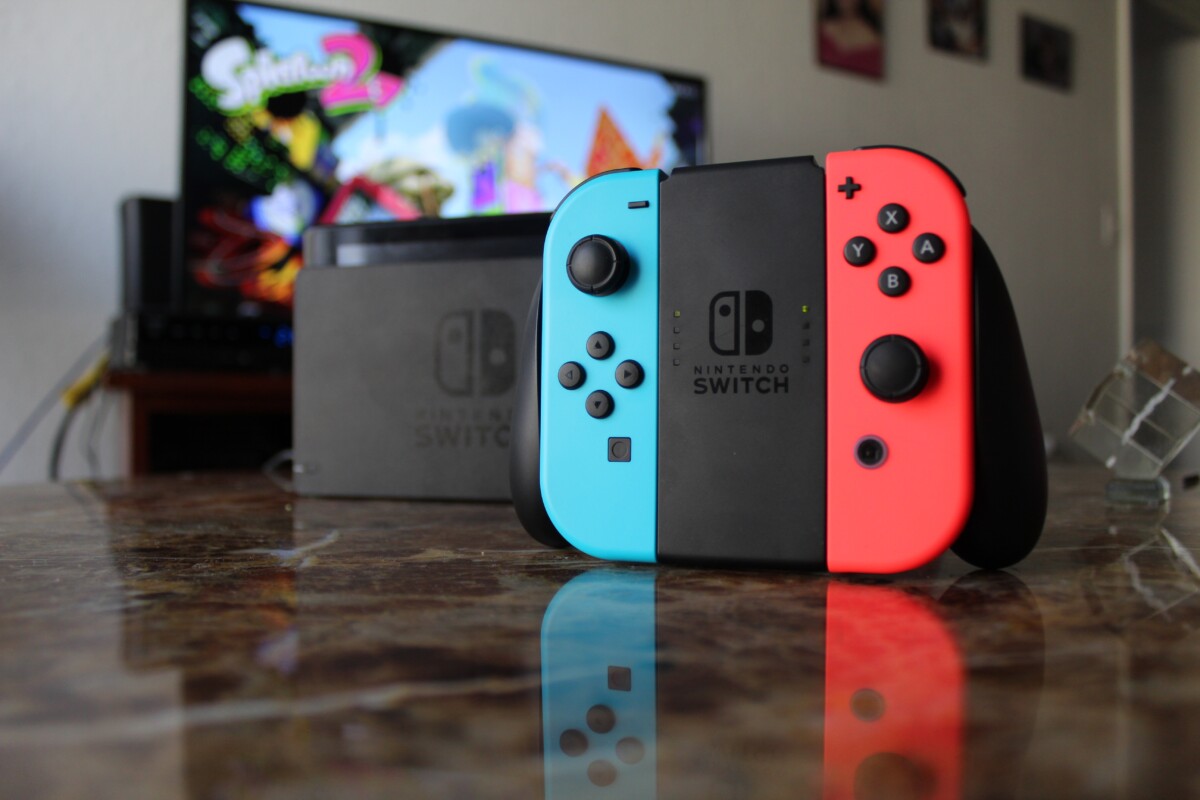 The Nintendo Switch is a commercial success, this statement no longer creates any surprises. The hybrid console has managed to reach a large audience with its concept that is very different from what other devices in the sector offer. However, the multiplayer mode available on this device has been consistently disappointing in terms of performance and stability.

And for good reason, Nintendo relies on a server system called NEX which is about 20 years old and which the company has been using for almost 10 years, particularly on the 3DS or the Wii U. To realize the very obsolete side of the thing, about the game Splatoon 2, NEX has an unused function to check if the title is running on Windows 98, we learn through OatmealDome on Twitter, known for its reliable information on new Switch features.

It is also the latter who relays the interesting words of a developer – @thomasnet_mc on Twitter. This one indeed affirms that Nintendo discreetly replaces NEX by a new system which is called this time NPLN.

Nintendo is replacing its multiplayer server system, NEX (used in most, if not all of their online games since 3DS/Wii U), with a new system called NPLN.

The Monster Hunter Rise demo was the very first game to use this in public.

The demo of the future game Monster Hunter Rise take advantage of it and the first feedback is a priori encouraging. A better gaming experience and better performance on the mobile network – when you share your smartphone connection – are mentioned in particular for multiplayer mode.

Let’s not celebrate too quickly, either. OatmealDome specifies that, at first, the difference with the old system should not be obvious. Nintendo’s goal would rather be to succeed in making this transition as smoothly as possible.

The company would then only be offering real new products when it is ready.