It’s the kind of record that will only impress those with the hardware running in their blood. The overclocking team at MSI just broke a record. 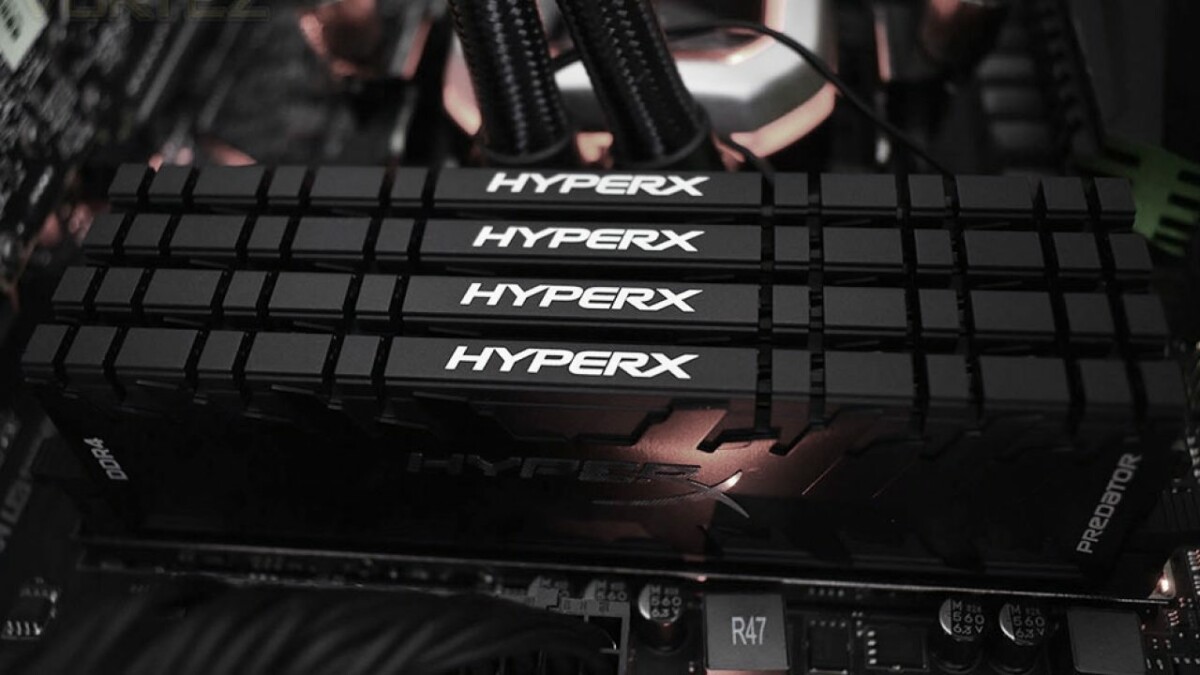 You can overclock a CPU and a GPU, but did you know that you can overclock RAM? A team from MSI used HyperX Predator 2400 memory modules with only 8 GB of memory which has been overclocked to 2 x 3578 MHz for a total of 7156 MHz, which exceeded the maximum value recently set by another Chinese record holder, “Hocayu”, of around 50 MHz. Obviously, MSI is using this new record for advertising purposes to demonstrate the overclocking potential of its new MEG Z590I Unify motherboard. 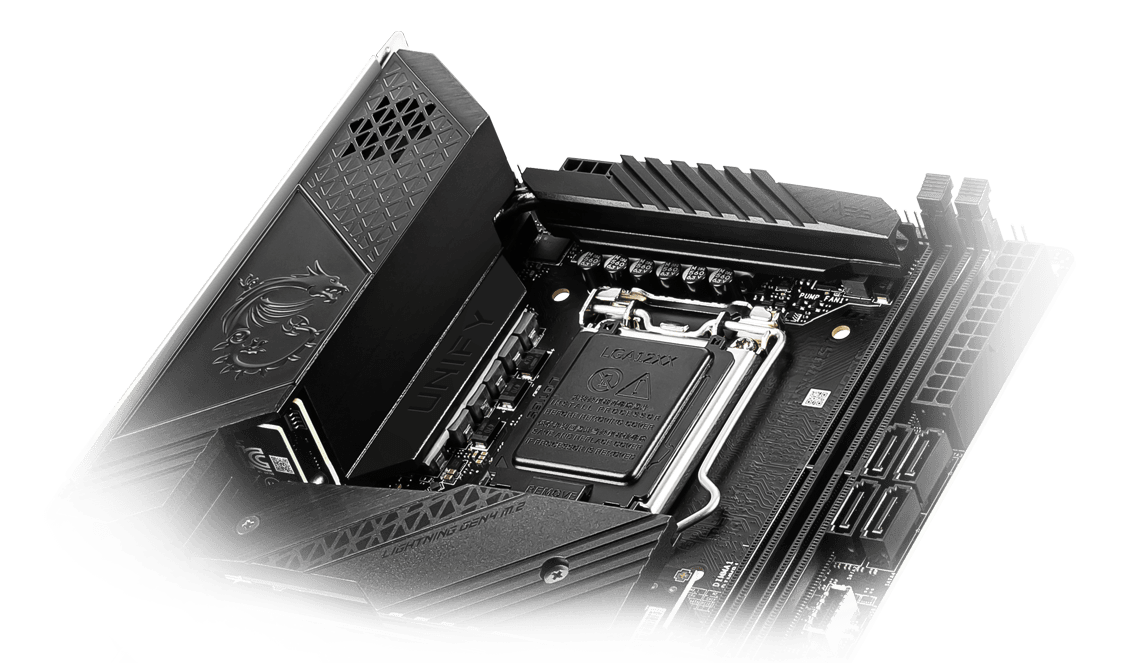 To achieve this result, they resorted to a configuration with an Intel Core i9-11900KF processor. It is a new eight-core processor of the 11th generation Intel Core, better known as the “Rocket Lake S” family. MSI had to increase the memory latency (CL / CAS) of HyperX RAM to CL-58.

How does the RAM memory clock rate work?

Unlike other storage media, RAM cells are volatile. When the power to a RAM cell is cut, the stored data is permanently lost. Therefore, when your computer crashes, you can restart it in order to fix some problems.

There are two main types of RAM cells, static RAM (SRAM) and dynamic (DRAM). SRAM retains data bits in its memory as long as power is supplied. Unlike DRAM, which stores bits in cells made up of a capacitor and a transistor, SRAM does not need to be periodically refreshed. Static RAM provides faster access to data and costs more than DRAM. SRAM is typically used for cache while DRAM is used for main memory.

Engineers eventually came up with a new technology known as DDR. DDR stands for Double Data Rate. A DDR array is based on the speed of the motherboard and doubles it, transferring two blocks of data per clock cycle. With each subsequent new generation, the DDR can transfer twice as much data during the same period.

This RAM frequency or clock speed is therefore the maximum number of commands that can be processed per second, it is measured in megahertz (MHz) or MT / s.

Today, the most common DDR4 RAMs range from 2133 MHz to 4000 MHz with capacities ranging from 4 GB to 32 GB per module and a total of 128 GB. More expensive, arrays based on frequencies above 3200 MHz are the prerogative of the high end. It is very important to understand that the advertised clock frequency is the theoretical maximum that the memory can use. This in no way guarantees that the memory will operate at this speed.

Finally, these are not the only variables to watch out for when purchasing RAM memory for your PC. Check the compatibility of your motherboard, but also the CAS Latency (Column Address Strobe) or CL, access time to a column. To put it simply, the more aggressive (reduced) the timings, the faster the memory will be, for a given frequency.

As a reminder, the first DDR5 SDRAM products will be marketed from 2021, Samsung has already unveiled a 512 GB model, with impressive speeds (7200 Mbit / s, or double the performance of DDR4). This type of memory will be primarily intended for the server and data center market, but we will use it later on our electronic devices. AMD plans to use DDR5 memory from 2022. DDR5 RAM will allow, among other things, frequencies between 3200 and 8400 MHz, which could allow new records of overclocking.