The new version of Firefox brings functions to protect privacy, but marks a step backwards in the support of PWA applications which bear much hope. 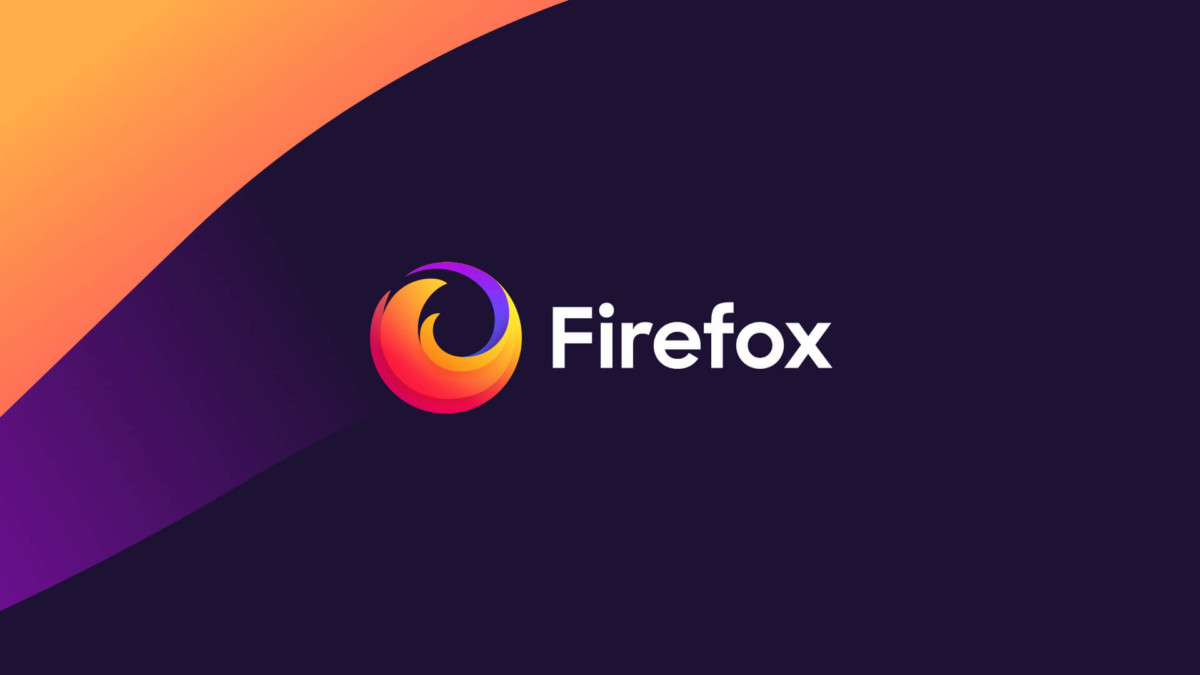 Mozilla has released a major new version of its Firefox browser. Version 85 incorporates its share of novelty, and in particular protections against “supercookies», But also a look back at Progressive Web Apps, PWAs.

Mozilla has no intention of managing PWAs

Let us first remember that PWAs mark a new stage in the creation of web applications that strongly resemble native applications, such as one could download from an app store.

This is how you can easily install a Twitter PWA from a browser like Google Chrome or Microsoft Edge, for example from Twitter.com. Let us also mention the PWAs developed by Google for Stadia, Amazon for Luna and Microsoft for xCloud which allow the use of cloud gaming services on iPhone while the Apple App Store blocks these applications.

For its part, Firefox took charge of these PWAs thanks to “SSB” or Site Specific Browser, the name given by Mozilla to this function. Unfortunately, Firefox 85 removes this feature and ends support for PWAs in Firefox. You should know that this function was until then only available thanks to a hidden parameter.

Dave Townsend, who works for Mozilla, specifies on the Bugzilla platform that his team has no plans at this time to support PWAs in Firefox.

If we take the four major browser publishers, the subject of PWAs is now a draw. Google and Microsoft are strongly in favor of this feature, while Apple and Mozilla are holding back its adoption.