The Evleaks leaker has uploaded several photos as well as some characteristics of the Moto G100, the next mid-range smartphone from Motorola. 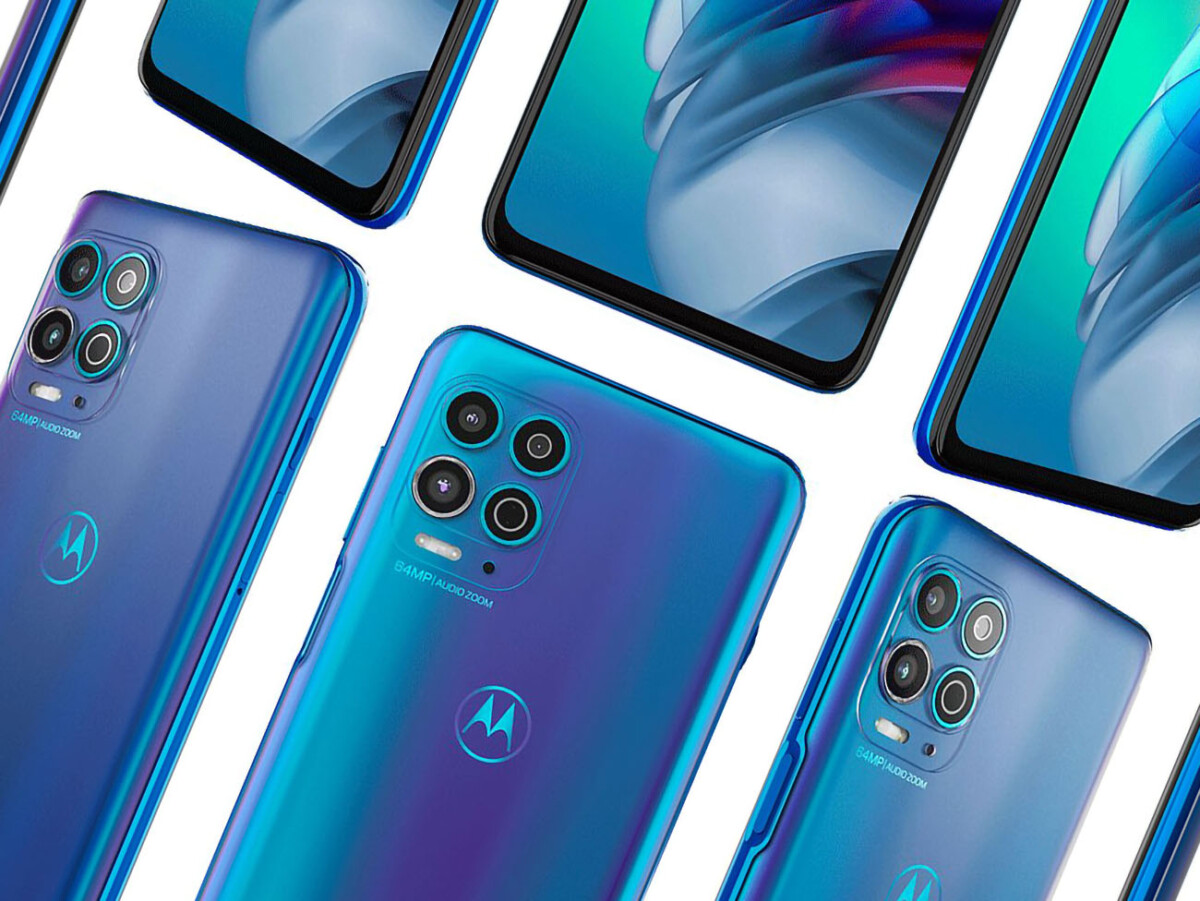 For a week, several rumors evoke the presentation of a new mid-range Motorola smartphone in the coming days. The Moto G100 should be presented on Thursday, March 25.

Even before its officialization, the smartphone was the subject of several leaks. Originally discovered in the columns of the Dutch site Mobile Picks, the phone was subsequently the subject of photos published at Technology News. Finally, this Sunday is the leaker American Evan Blass, better known by his pseudonym Evleaks, who unveiled a slew of press reports on his Voice page.

With these images, the leaker American allows us to discover the future smartphone from Motorola from every angle. We can thus distinguish four cameras on the back – with the mention « 64 MP Audio zoom » indicating the definition of the main sensor as well as the audio zoom function which could be similar to that offered by Samsung last year on the Galaxy S20. 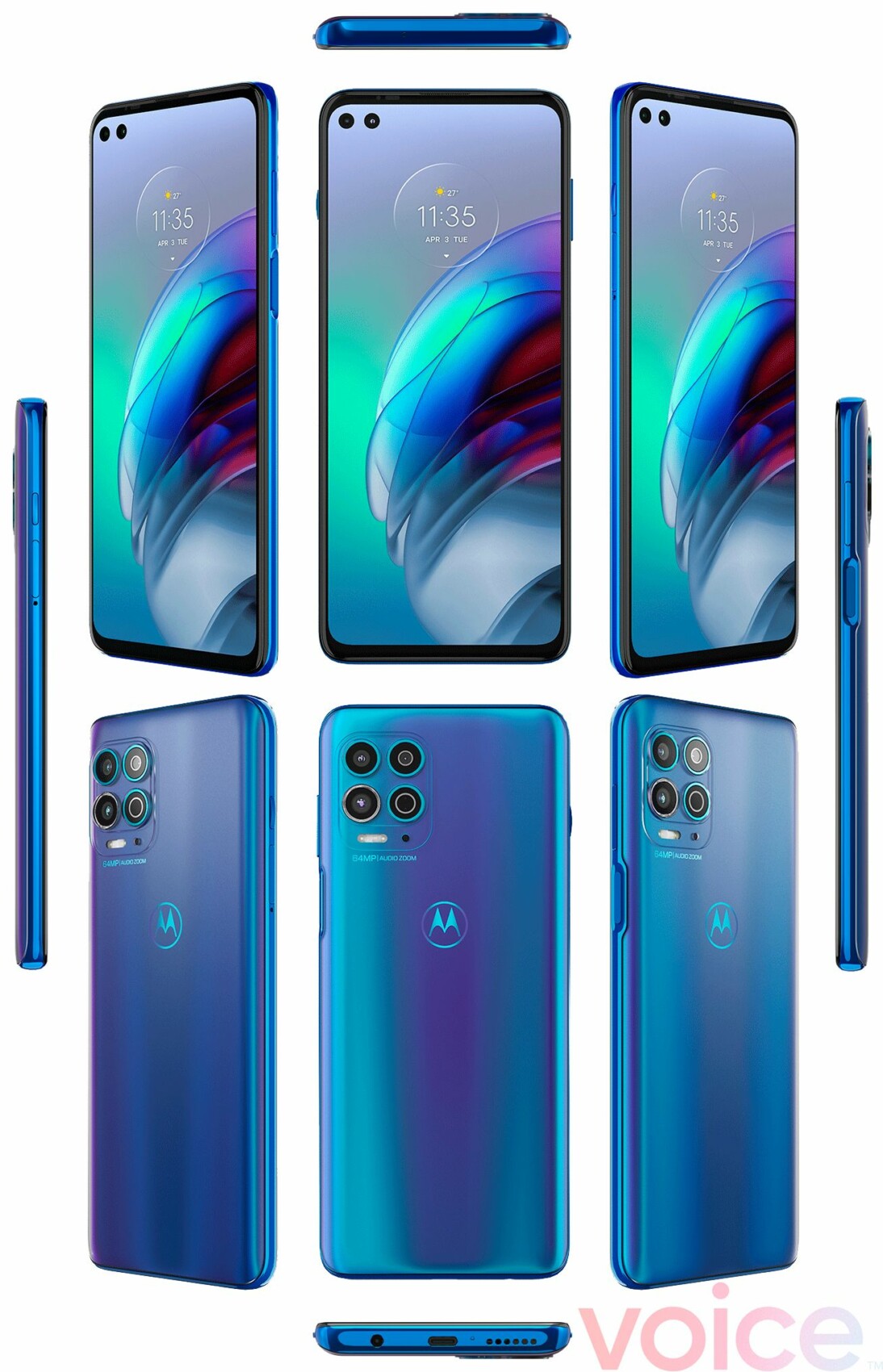 The smartphone should also offer a flat screen punched at the top left of two photo sensors for selfies. We should also find a fingerprint reader housed on the edge, at the power button. In addition, the lower edge would integrate not only a USB-C socket for recharging, but also a jack for plugging in headphones or headphones.

A smartphone with enticing features

According to Evan Blass, the Moto G100 should ship a 6.7-inch screen, but also a Snapdragon 870 processor, 256 GB of storage expandable by microSD card and 12 GB of RAM. The photo module would consist of a 64-megapixel main camera, a ToF sensor and two other 16 and 2-megapixel modules. On the battery side, it is a 5000 mAh accumulator that would be integrated by Motorola, compatible with a fast charge with a power of 20 W.

If these characteristics mean anything to you, it is probably normal. It must be said that if the Moto G100 is a new smartphone for Europe, it would be a new baptismal name for a phone launched at the end of January in China, the Motorola Edge S.

We should know more about the price and all the characteristics of the Moto G100 during its official presentation, expected this Thursday.