Almost in parallel with Xiaomi’s announcement of remote wireless charging technology, Motorola is also presenting a similar charging device. The latter is able to charge several smartphones simultaneously and at a distance of up to one meter. 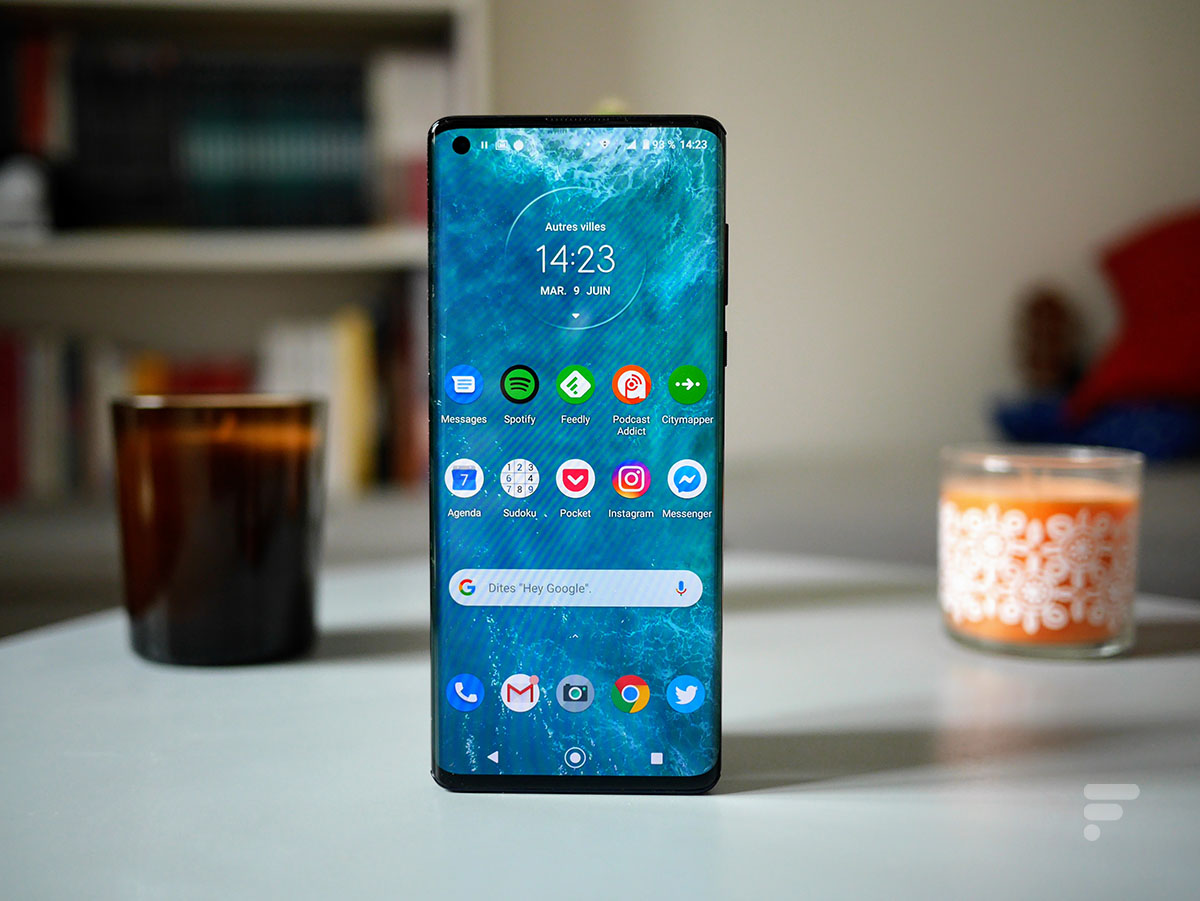 Here the Motorola Edge, used for the technical demonstration shared by the brand on Chinese social networks // Gamesdone: Frandroid

After the battle of fast charging speeds, that of remote charging devices? On the sidelines of Xiaomi’s promising announcement for a system capable of remotely recharging several devices simultaneously with a maximum power of 5W, Motorola unveils through a brief video published on Weibo a similar device … but which still seems a little less successful.

In its technical demonstration, the manufacturer, a subsidiary of Lenovo, nevertheless proves that it is able to charge several smartphones simultaneously: the first at a distance of 80 cm, the second at 1 meter. A prerequisite, however: nothing must be between the energy source, in this case a charger called Motorola One Hyper, and smartphones … which could be restrictive.

A technology still in development at Motorola?

For its test, the manufacturer seems to be using modified versions of the Motorola Edge, which marked the brand’s return to the premium segment last June. Both devices start to receive energy as soon as they are positioned in the charger field.

Motorola explains that its One Hyper charger is based on Qi induction charging technology. The method used here is therefore different from that used by Xiaomi, which for its part uses millimeter waves converted into energy by the target phone thanks to an integrated beacon. Motorola also tackles its competitor by ensuring that it is “the right way to charge wirelessly ».

If the brand is to be believed, its device is capable of charging a maximum of seven smartphones at a time. However, it is not known what is the proposed charging power, the recharging time, or if all connected smartphones will be able to enjoy the same recharging speed.