If the year 2020 will have been a complicated year for many, it has nevertheless boosted the application ecosystem in France. Apple has unveiled the figures for its App Store in France and is pleased with the more than 250,000 jobs it has generated since its creation. 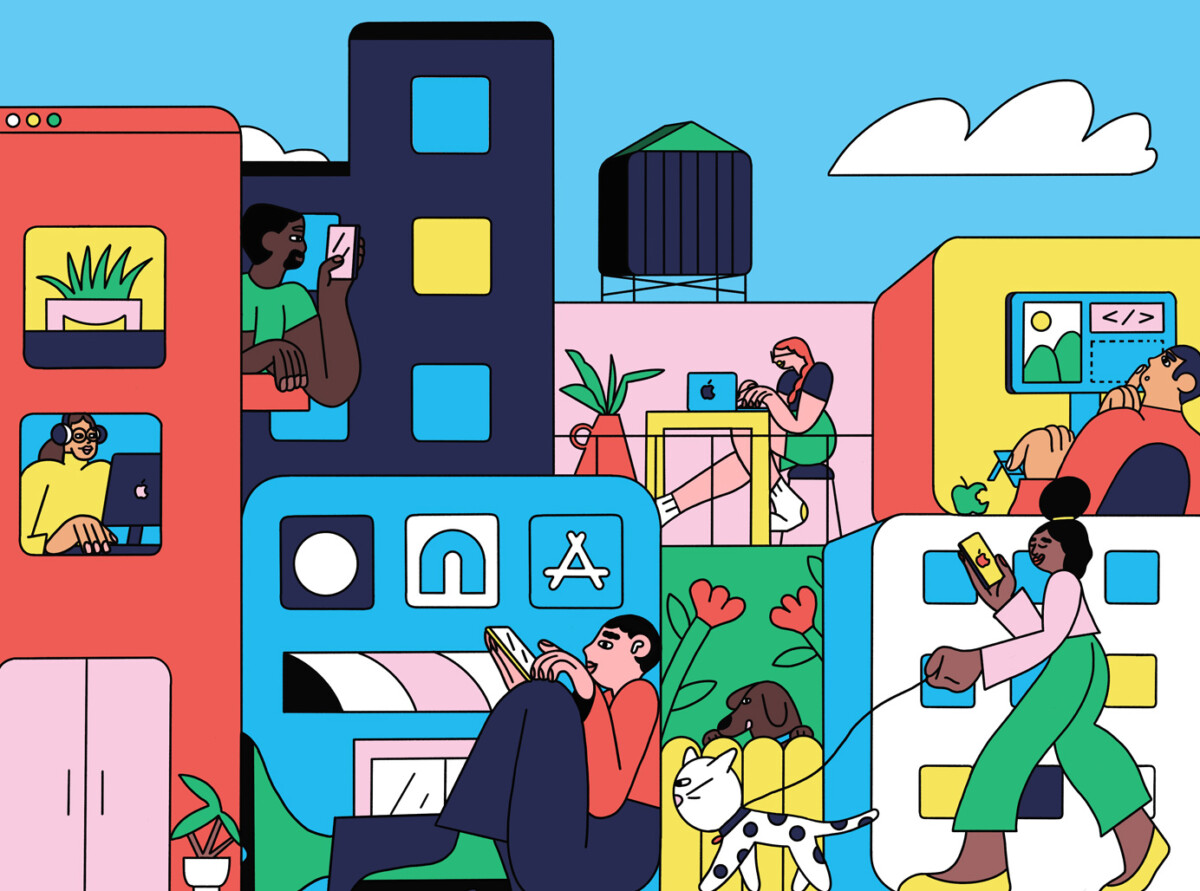 Cock-a-doodle Doo ! The application ecosystem in France is doing well, thank you for it. This is in any case what emerges from the figures provided by Apple on the economic impact of its App Store on French developers.

As every year, the American company takes stock of its app store. And at the end of a year 2020 upset, even turned upside down, by the pandemic, the apple brand explains that there are many positive points to be drawn from it.

« Since its launch in 2008, the App Store has become a powerful economic engine in France and around the world“, Explains the Cupertino company, adding that despite a complicated situation which led to modifications of” all aspects of their lives and businesses (…), French developers have continued to develop their activities and share new apps with the whole world ». 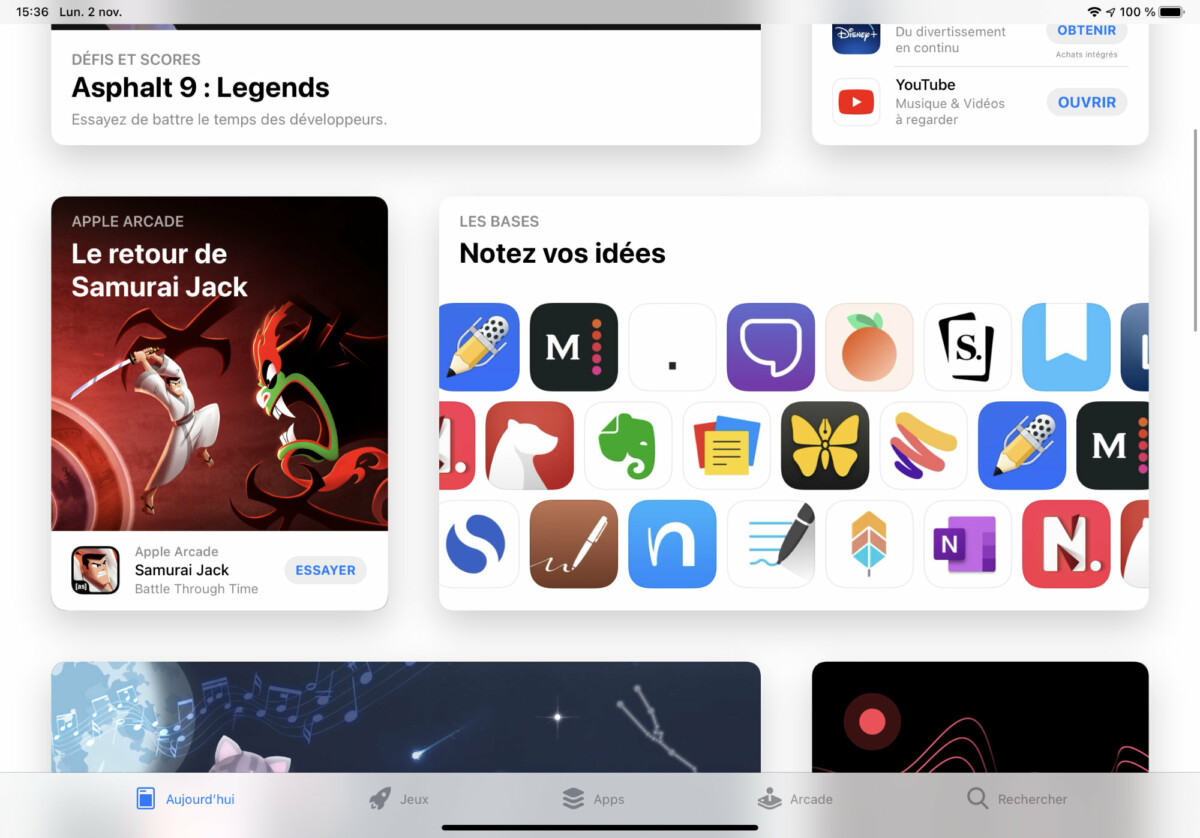 In total, Apple announces that it has paid more than 2 billion euros in revenue since its launch in France, with an increase of 20% in 2020 compared to the previous year. These are so “More than 250,000 jobs that are supported in France” , a figure up 6% over one year. And to quote the start-up Alan, specializing in online health insurance, which was able to recruit 100 people in 2020. All this remains in the European trend where the iOS application ecosystem has allowed the creation of 1.7 million jobs. (+ 7% in 2020).

And yet, the year 2020 was not exempt from all turmoil for Apple, caught in the turmoil of its dispute with Epic Games and the anger of certain developers for the commission taken on paid apps. The company went into battle with a knife between its teeth and it is justice that should be called upon to decide soon on the Epic case and its game Fortnite excluded from the App store – and the Google Play Store – for a few months.

Spotify, Epic, Deezer or even Tinder had tried to go to war against the Californian giant and to mount aCoalition for App Fairness.But it had ended up turning against them somewhat and it was to the small developers that Apple had made a gesture by reducing its commission. Since the start of the year, the Small Business Program has halved the commission paid by small developers in order to “increase their income and invest in the future of their business ”, emphasizes the brand.

Success made in France

Because Apple also knows that it is to these that it owes most of its success, especially in France, one of the most dynamic ecosystems in the world, the second in Europe behind British developers. The French branch has also set up a program within the Station F incubator in Paris to support more than 200 app developers with advice, tools and supervision so that they can boost their international activity as well. Developers like Yuka, Mojo or Metronaut have thus been able to benefit from the boost.

In its review of the year, the brand does not fail to salute the success of the French studio Oh BiBi, whose FRAG Pro Shooter game now has more than 50 million players for its shooter. Or that of Wilov, an auto insurance whose price is adjusted each month according to the number of days of use of the vehicle, which was able to recruit additional community managers. Foodvisor, a nutritional coach widely used thanks to its technology for identifying the foods on your plate, was able to take advantage of the program’s expertise to deploy in the United States, where the app has taken off.