In 2021, TSMC will offer its customers a first refinement of its current 5 nm etching process. But from the second half of 2022, the Taiwanese founder would be able to move up a gear with the mass production of chips engraved in 3 nm. 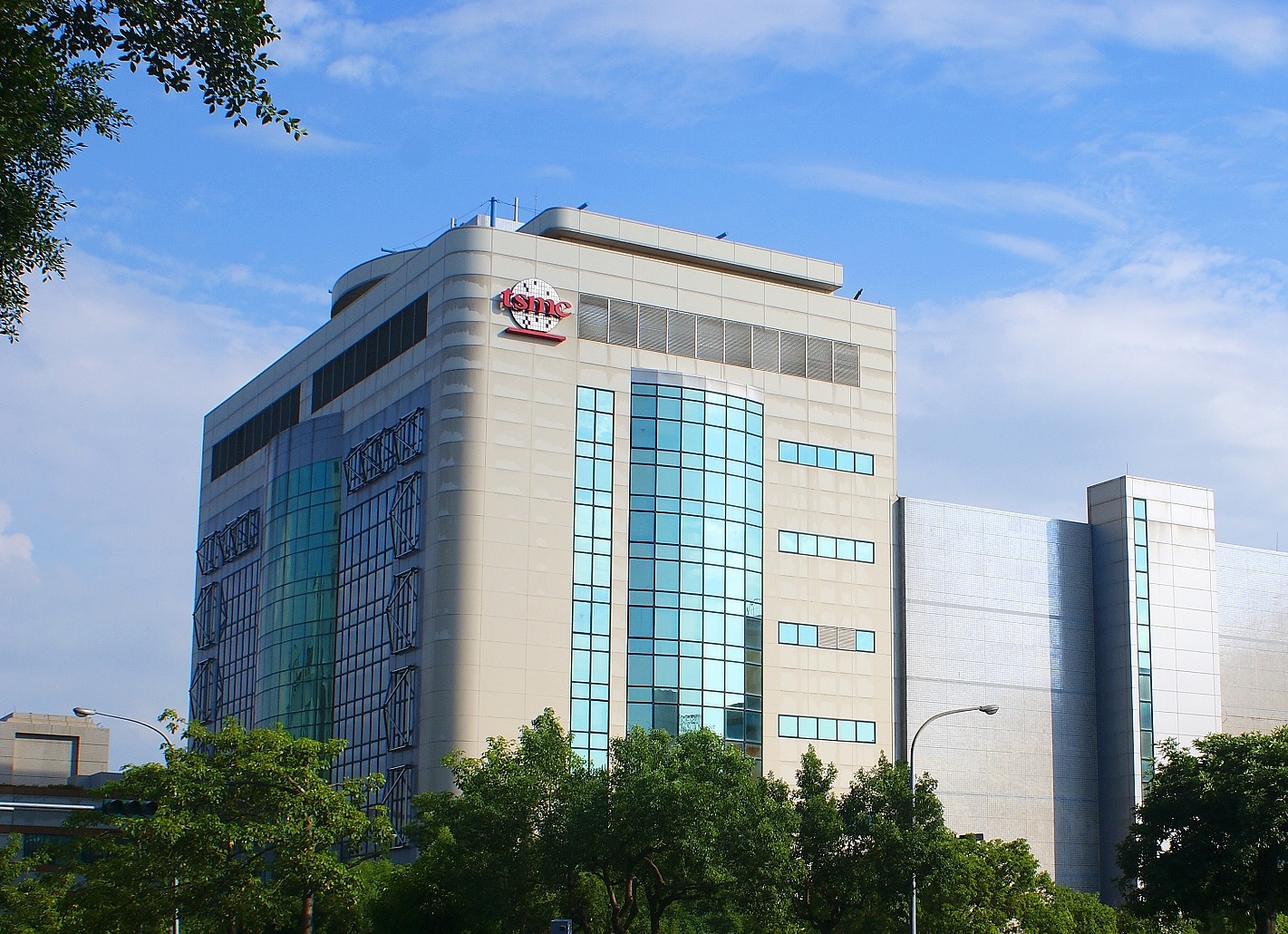 The 3 nm is gradually becoming clearer at TSMC. The first independent founder, the Taiwanese giant currently operates its node 5 nm, used in particular by the Qualcomm Snapdragon 888, the Apple A14 Bionic and, to a lesser extent, the Kirin 9000 from HiSilicon.

An etching process that will continue to be exploited this year through a first refining and called 5 nm + or “N5P”. It will be more energy efficient and will allow a slight performance gain. It should then be replaced in 2022 by a new protocol, in 3 nm this time.

If TSMC has also been working, and for months, on a new 2 nm engraving, it is indeed the node 3 nm which interests us today. Based on information from the Chinese website MyDrivers, relayed by GizmoChina, the founder would launch the monthly production of 30,000 wafers engraved in 3 nm from the second half of 2022.

Boosted by Apple’s demand for SoCs for its 2022 iPhones, this initial quantity would quickly expand to 55,000 wafers produced monthly, while 105,000 units could roll out of TSMC’s factories each month starting in the summer of 2023. This production will be done in parallel with that of the 5 nm chips which will continue to be offered for a few years.

The 5nm product still on the rise

Compared to the 5 nm protocol, the switch to 3 nm etching fineness should, in any case, allow a 30% reduction in energy consumption and a 15% increase in performance.

Until next year, the semiconductor manufacturer will continue to increase the production capacity of 5 nm chips from 90,000 wafers engraved each month currently, to 105,000 monthly units, then 120,000 by the end of 2021. Better, the rate of 160,000 5 nm wafers manufactured per month could be reached by 2024. It is this mass production, dedicated to the manufacture of a multitude of chips for a wide variety of devices, which will allow the Taiwanese to continue to make profitable their investments.