Planned at the same time as the Galaxy Z Fold 3, the Z Flip 3 should be offered in a wide choice of no less than eight colors. 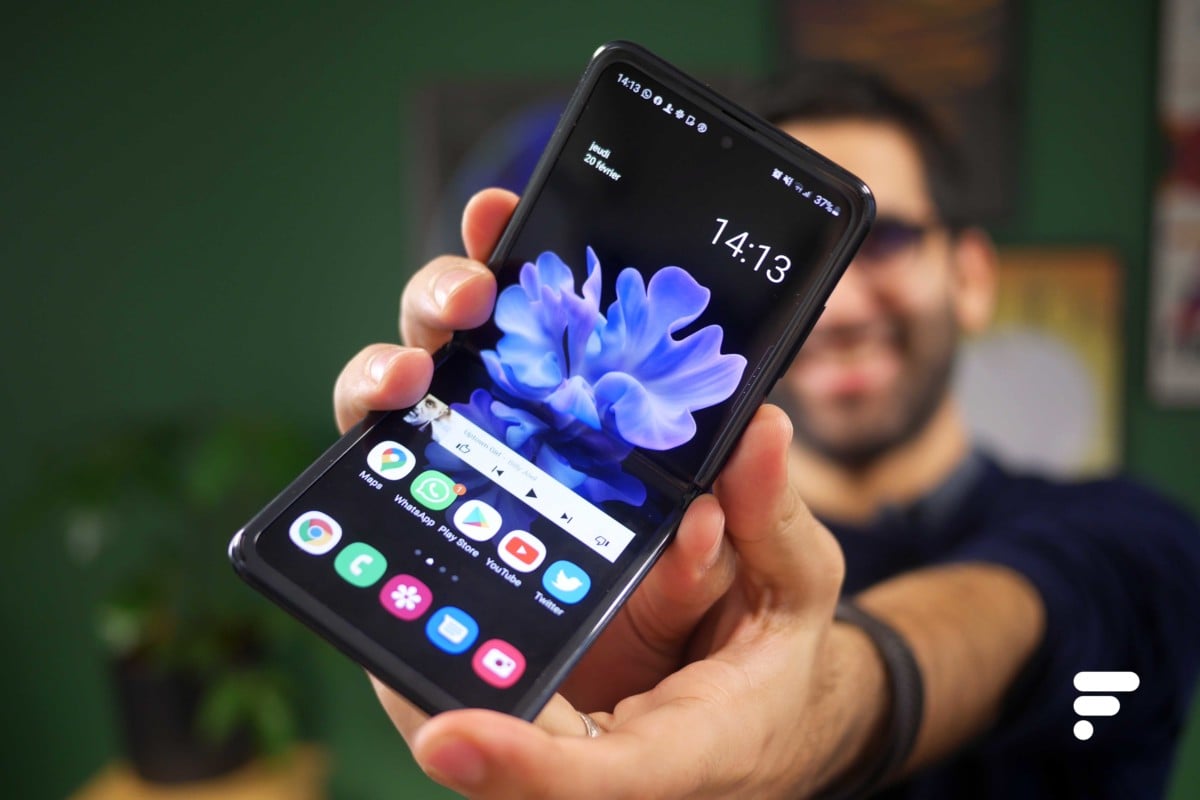 It is precisely about this second smartphone that the Sam Mobile site, specializing in Samsung news, discovered some information published on a South Korean blog, generally well informed on the manufacturer’s projects. We can read that the Samsung Galaxy Z Fold 3 will be offered in a myriad of different colors with no less than eight shades available at launch. The Samsung Galaxy Z Flip 3 would thus be available in purple, black, green, beige, gray, white, blue and pink. Suffice to say that the manufacturer would leave a wide choice to consumers, even if the source specifies that the colors available will not be the same from one region to another. As a reminder, the Galaxy Z Fold launched a year ago was offered in gray, bronze, black or purple.

A proposed storage of 256 GB

In addition to the different colors, the information published allows to know a little more about the storage of the smartphone since we learn that the Galaxy Z Flip 3 will be equipped with 256 GB. This is the same capacity as what was already proposed last year’s Galaxy Z Flip.

As a reminder, the Samsung Galaxy Z Flip 3 should be presented in the course of the summer at the same time as the Galaxy Z Fold 3. The two foldable screen smartphones should thus take the place of the Galaxy Note which would go by the wayside this year. , as Samsung’s summer launch in the premium smartphone segment. However, it will be necessary to wait until July to discover the design, characteristics or especially the price of the two devices.