According to the hacker greentheonly, Tesla is preparing to add a camera in the interior rearview mirror of the Model S and Model X, like the Model 3 and Model Y. A way to unify the quartet from a point of view equipment, and to integrate the SUV and the sedan into the future fleet of autonomous taxis. 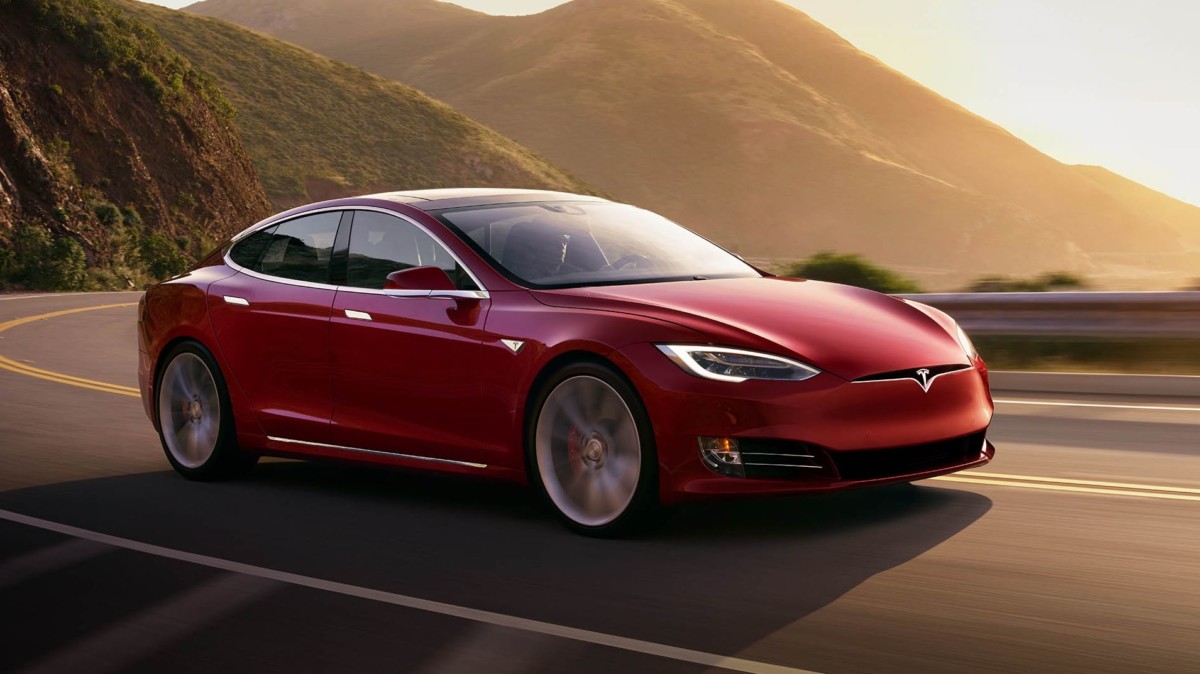 While Tesla took advantage of the month of December 2020 to deploy a new software update on its electric cars – Apple Music should also soon land – the American manufacturer is also preparing to make a hardware change. For which models? The Model X SUV and Model S sedan.

This assumption comes straight from greentheonly (relayed by Teslarati), a Tesla hacker. The person concerned spotted an entry (“S / X P2”) in Tesla’s software, which he said referred to a camera installed in the interior rearview mirror. As a reminder, the Model 3 and Model Y already benefit from it.

The upcoming Model S/X refresh has been confirmed to have the same internal selfie camera as the Model 3/Y.

This also supports the notion of all newer Tesla vehicles being able to participate in the upcoming Robotaxi + FSD experience in the following year(s).

It is no longer a secret that Tesla wants to launch a fleet of autonomous robot taxis. This hardware upgrade could therefore unify the four main vehicles of the brand that would make up the said fleet: thanks to this camera, the automobile will thus be able to monitor passengers, calculates Teslascope. The Model X and Model Y would then obviously be part of the small papers of the group.

Other less spooky uses should also point the tip of their nose. Video conferencing, for example, was mentioned by Elon Musk himself. The sensor could also be used to monitor the driver’s attention: if the system notices a decrease in vigilance, an alert could appear to prevent it.

DSP Concepts, which supplies its Audio Weaver technology to Tesla vehicles, has signed an agreement with Bose. This collaboration could make it possible to equip the next models of the Californian giant with a signed noise reduction system …
Read more