Microsoft has clarified the situation regarding the arrival of the Final Fantasy franchise in the Xbox Game Pass catalog. 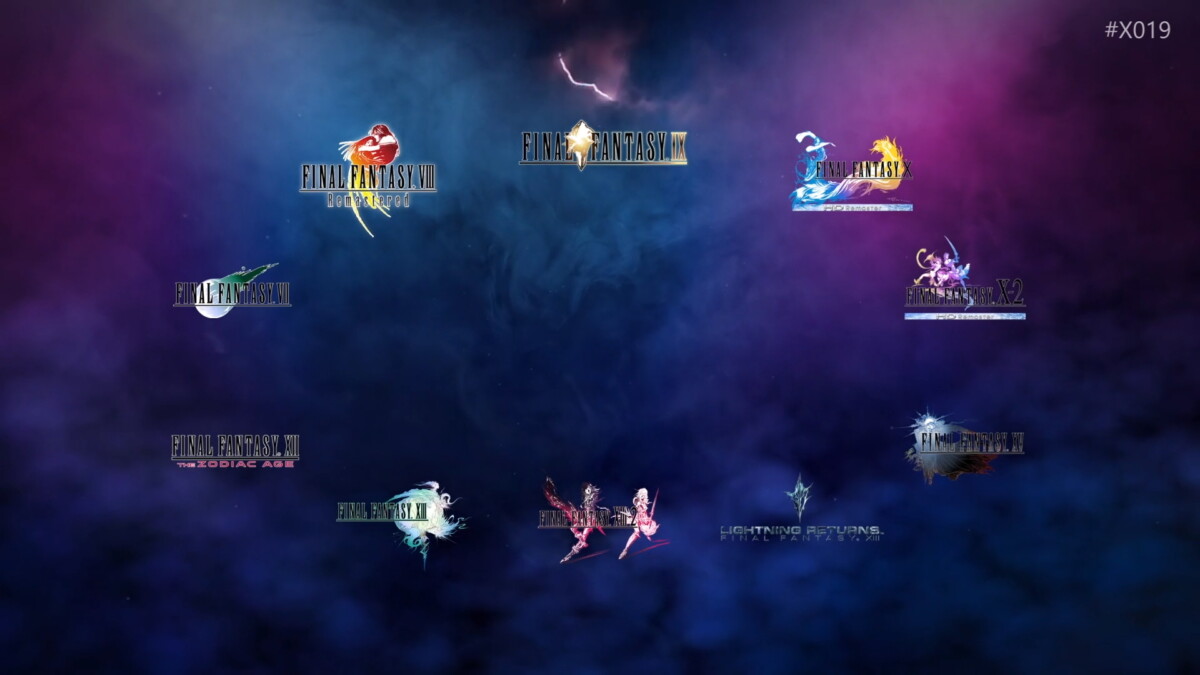 The Final Fantasy announced for the Game Pass during X019 // Gamesdone: Microsoft

During its XO19 conference in November 2019, Microsoft announced the arrival of around fifty games in its Xbox Game Pass subscription. Some were available at the end of the conference or in the months following the event, but others were more vaguely scheduled for 2020.

This is particularly the case of the Final Fantasy series whose representative Shinji Hashimoto had come in person to announce the arrival of most of the titles in the subscription. These are the following games of the cult license that were to arrive in Xbox Game Pass:

Finally, in the year 2020, only four of them were actually added to the subscription, thus raising the question of the fate of the other titles. Microsoft has officially responded to the site’s questions TrueAchievements on the subject.

Without justifying the postponement, Microsoft’s statement is reassuring.

As we announced at XO19, we’re excited to bring the Final Fantasy franchise to gamers with Xbox Game Pass. We have been doing this throughout 2020 and will continue to do so in 2021 and beyond. We look forward to announcing specific launch dates for other Final Fantasy titles in the future.

It should be noted that at the origin of this story, seems to be hiding a communication problem on the part of Microsoft. Indeed, in several press releases from the XO19 conference, the firm announced that the year 2020 would only be a starting point for the addition of games. Final Fantasy, while others made it clear that all of the titles would arrive in 2020. 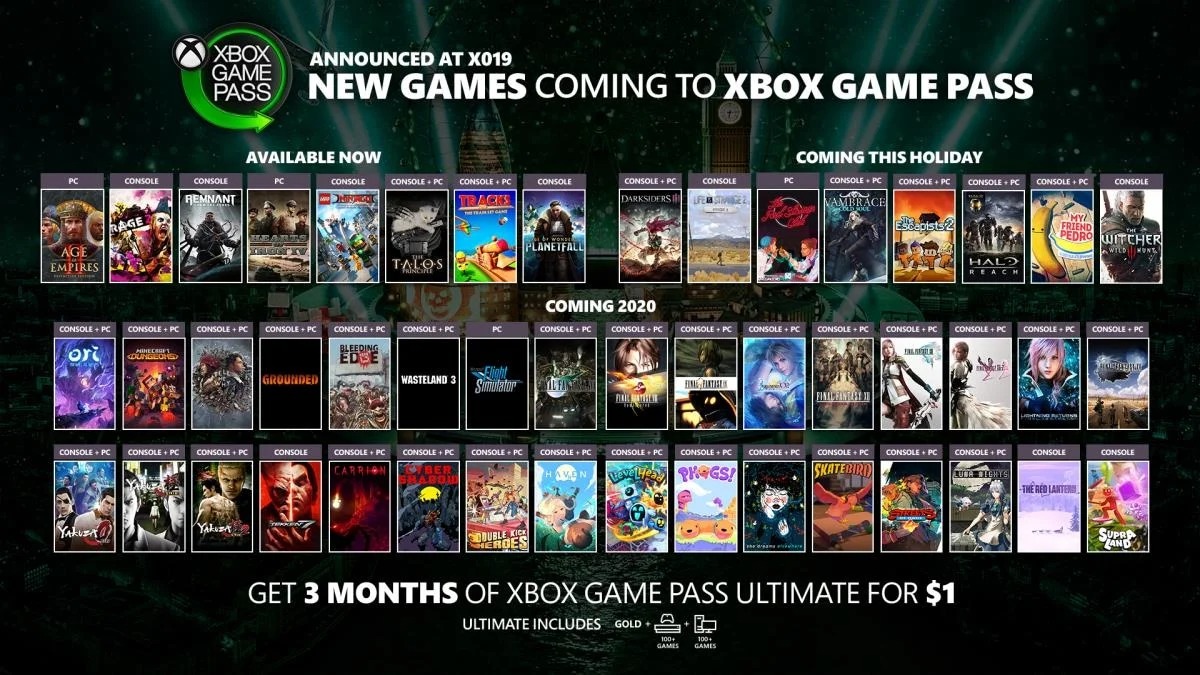 The kind of poster that suggests everything will happen in 2020

It was also during this event that Microsoft announced the arrival of the license Kingdom Hearts on Xbox, also by mistakenly mentioning an arrival on Xbox Game Pass. The games finally arrived on Xbox Game Pass in 2020, despite, there too, a hiccup in communication.

On the sidelines of the event, Square Enix had also confirmed the release of the MMO RPG Final Fantasy XIV on Xbox, without giving more information on the schedule. The next title in the series, Final Fantasy XVI, will be released on a temporary basis for the Sony PS5.