The mobile game derived from Minecraft using geolocation has struggled to find its audience. 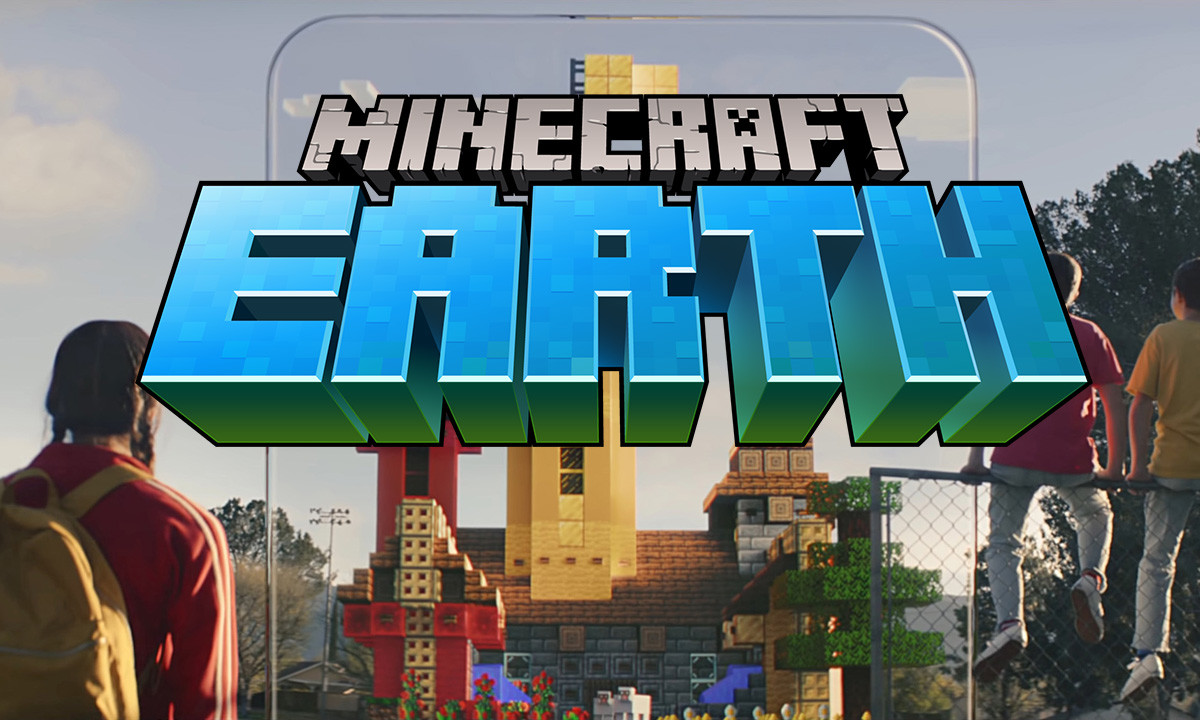 In 2019, the developers of Mojang unveiled two new games derived from Minecraft. The first, Minecraft Dungeons, is a game released on PC and console, and which uses the gameplay of adventure games like Diablo. The second was Minecraft Earth, which was clearly inspired by the success of Pokémon Go. Its particularity was, Minecraft obliges, to allow you to build things in augmented reality with other players, thanks to the objects collected during your adventures, equivalent to the capture of pokémons in Pokémon Go.

It was not until November 2019 to see Minecraft Earth land in a preview version in France. Ultimately, the game will never blow out its second candle.

It was on Twitter that the development team unfortunately announced that Minecraft Earth would close the doors of its servers as of June 2021. The application will even be removed from Google and Apple stores from June 30, 2021.

Minecraft Earth will be closing down in June 2021. Please read our full message below for details. We appreciate all the support from the community!

The published message does not explain why the game is closing its doors. In the Minecraft Earth support pages, however, one can find the answer, which seemed quite intuitive: “Due to the global situation we have reallocated our resources to other points that bring more to the Minecraft community and we have made the difficult decision to end Minecraft Earth», Can we read. Like Pokémon Go, Minecraft Earth is a game that required you to geolocate and especially to move around a lot outside your home. Actions that are necessarily more difficult to carry out in a context of pandemic and containment.

Note, however, that at the same time Pokémon Go managed to make 2020 a banner year. A sign that the pandemic may not be the only one responsible for the low success of Minecraft Earth.

A latest version without monetization

As of January 5, 2021, a new version of Minecraft Earth has been released to essentially remove monetization systems from the game. Thus, payment systems have been removed, costs with in-game currency have been reduced, and all actions that required time, to encourage payment, are much faster.

Minecraft Earth was a Free To Play game, but therefore offered in-app payments. Mojang indicates in the FAQ dedicated to the end of the game that any player who has spent money in Minecraft Earth will be entitled to a code to download Minecraft (Bedrock) on their mobile platform. Bedrock refers to the modern version of Minecraft which allows you to play on several platforms, between PCs, consoles and mobiles in particular.

In addition, unspent rubies in the game will be converted into Minecoins, the virtual money that allows you to buy additional content in the Minecraft Bedrock store. 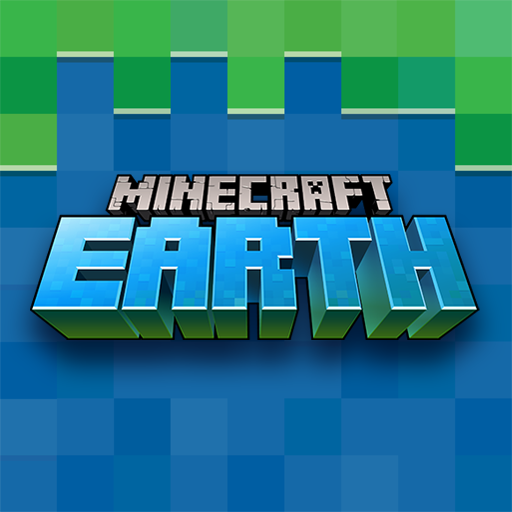