Phil Spencer will take the stage for a presentation dedicated to video games at Microsoft. AI and cloud gaming will be at the center of the event. 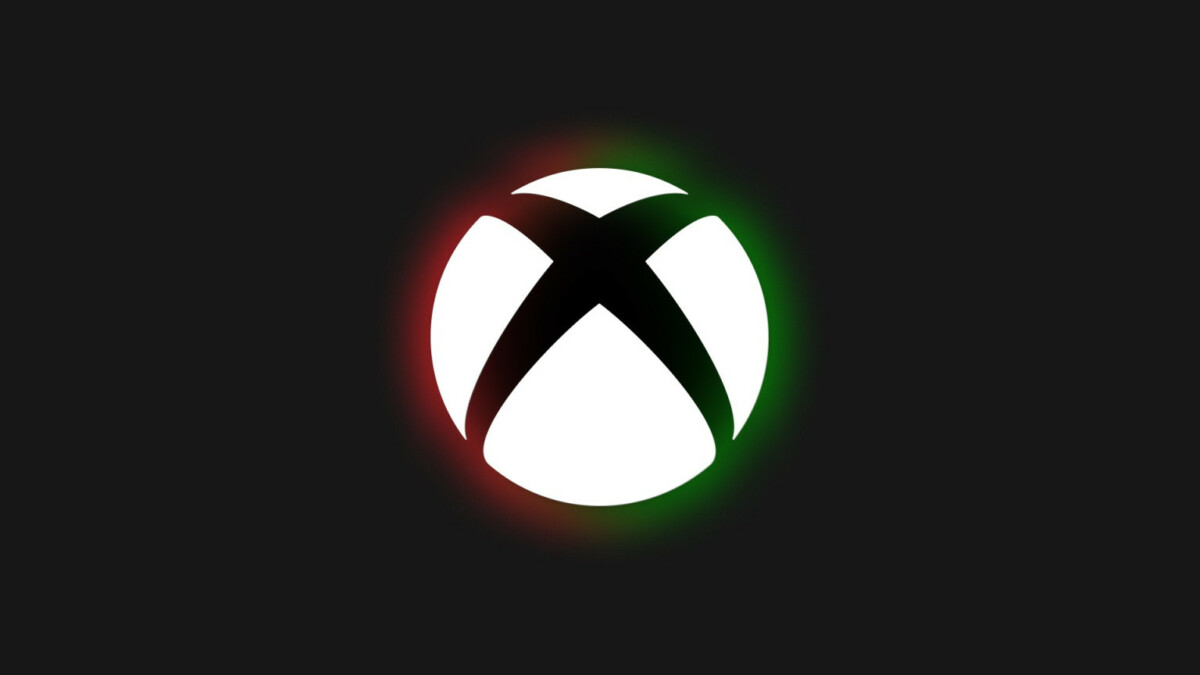 Microsoft seems to approach the year 2021 from a new angle. The firm intends to organize throughout the year a multitude of events around its major products: Microsoft 365, Windows 10, Azure and Xbox. The corporate world has already been served with the announcement of Microsoft Viva, and we will now turn to gaming for the next Microsoft event.

However, we should not be talking about video games directly, but rather about technologies.

Phil Spencer at the presentation

The Redmond firm announced that its event AI and Gaming Research Summit would be held from February 23 to 24, 2021. With “Research Summit” in the name, we tell ourselves that it will not be a very general public event as Microsoft can organize on the sidelines of E3 for example. What makes it a leading event to which you will undoubtedly have to be attentive is hidden in the detailed program.

It is indicated that the opening conference will be hosted by Phil Spencer, the boss of Xbox and everything related to gaming at Microsoft. He will be accompanied by Kareem Choudhry, who oversees Microsoft’s cloud gaming adventure with Project xCloud.

From all of this, we understand that it will certainly not be the most important event of the year for Xbox. Don’t expect to see Hellblade 2 or Fables short stories. On the other hand, we can bet on technological demonstrations on which Microsoft wants to bet for the future of video games. Apart from the two presenters we have mentioned, who reflect a certain importance for this summit, the other speakers will be from Microsoft Research.

The event will revolve around four themes:

So these are rather serious subjects that Microsoft wants to focus on. It now remains to find out what exactly the firm wishes to present in these areas. For this you will have to wait until February 23 and 24, the date of the event.